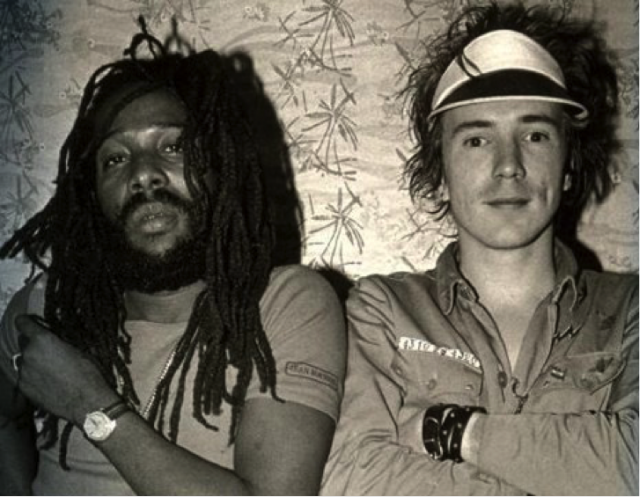 Reggae; heavy backbeats and ‘double-skank’ guitar strokes teamed with gentle vocals that often, much like punk music, speak on social &amp; political issues facing the working class. Reggae music was created from ‘Ska’ and ‘Rocksteady’, sounds that became popular in Jamaica in the 1950’s &amp; 60’s. There were also obvious influences from US Jazz and Blues that at the time were being picked up in Jamaica from the high-powered radio stations of New Orleans and Florida. Named reggae because of its ragged sound and the rags that it came from, the genre exploded into the UK music scene in the 70’s with support from radio stations.

Punk was not only in fashion, but growing at a colossal rate amongst London’s working class youth. The movement was looked down upon by traditionalists in Britain; they didn’t understand where the music was coming from and the struggle faced by the poor. Black Britons and Caribbean immigrants however, did relate. They too were treated as second class citizens and weren’t opposed to the newly declared F*** you to the system. In turn, many Punks enjoyed the anti-establishment spirit and anti-state sounds coming from Jamaica and couldn’t help but bop their heads to the funky Reggae bass lines. Punk and Reggae fan bases began to coincide and tunes were quickly, thanks to pioneering DJ’s like Don Letts, played in rotation at clubs and mixed in recording studios.

“The punks were looking at England for what it really was, a country that had violated people throughout the years, and they used Jamaican music as a springboard. We decided to utilise them and became opening act for a lot of punk rock bands.”

Now was the time of ‘Rock against Racism’ and the relationship between the genres showed solidarity between two working class cultures. The Clash were a huge punk band, popular within minorities because of their socialist views and willingness to share them, covered “Police and Thieves, “ a charted reggae song by Junior Murvin in the mid 70’s. Around the same time an equally highly acclaimed Reggae star Bob Marley recorded ‘A Punky Reggae Party’ unifying the genres and putting an end to his public distaste for the punk movement. 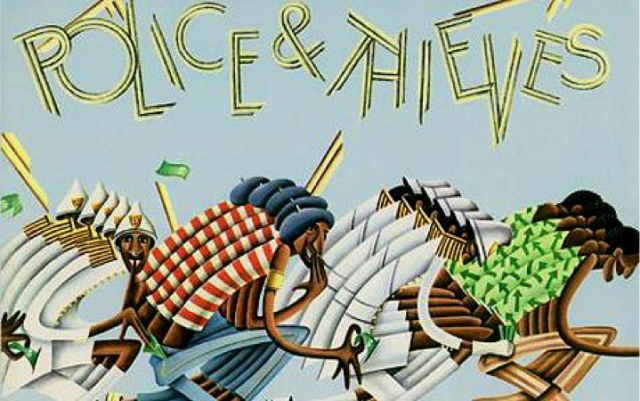 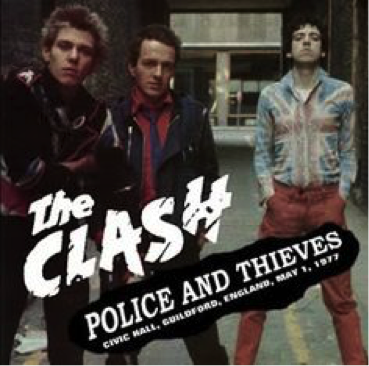 Along with Don Letts, John Lydon aka Johnny Rotten visited Jamaica after the break up of The Sex Pistols in 1978. Richard Branson had sent the boys there to scout for the next big thing in Reggae. Don Letts later commented that the Rastas loved Johnny, who himself grew up Irish and was equally discriminated against by the English. Relationships blossomed, reinforcing Rottens ties to Reggae as well as the black community. In a letter to a fan who mentions Reggae, Rotten offers and impressive suggestion of artists to watch, Listing over 50 names.

“Reggae to me is not an affectation. I heard it growing up in the council flats. It’s a way of life, it’s not entertainment.” 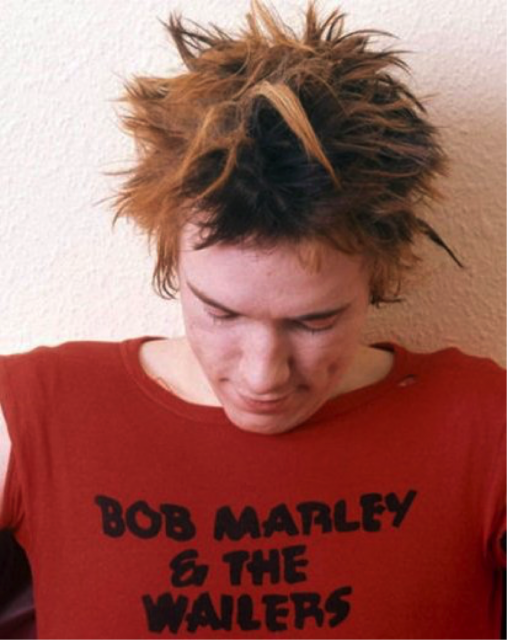 Onward and upwards, it would be a crime not to get acquainted with some of the rising stars in the Reggae scene today as the sound is developing more now than ever. A Raging Fyah are a 5 piece reggae group from Kingston, Jamaica, their traditional style is complemented by their diversity in age, sounds and personalities. The guys have an impressive online presence with tens of thousands of Soundcloud plays and a healthy social media following. The third generation of Marley musicians are also here and planning to dominate 2016’s reggae music scene, Daniel Bamaata, Skip and their uncle Jo Mersa are active and diverse. 18 year old Skip brings us old school Bob Marley vibes while Jo Mersa shows influence from more contemporary genres, rap & hip hop. 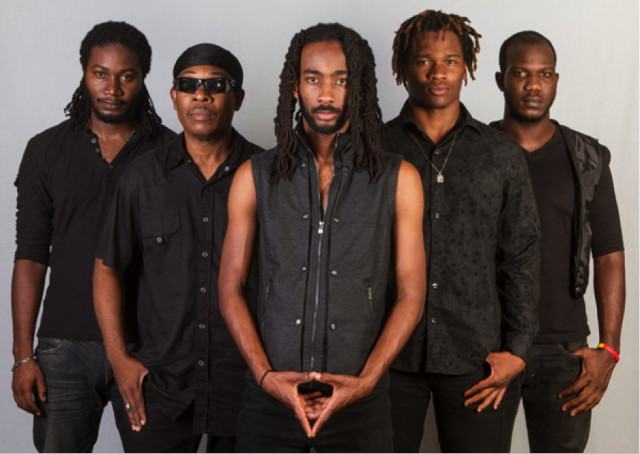 Reggae aritsts; British, Jamaican and of the smaller islands have previously reached heights in the UK charts that in 2016 are not being met. Reggae’s influence however is not even nearly over and is clear across genres today. Drake’s ‘One Dance’ breaking single chart records and Party Next Door recently releasing ‘Not Nice’ a reggae/hip hop/bashment inspired song featuring the worl’ boss himself Vybz Kartel. 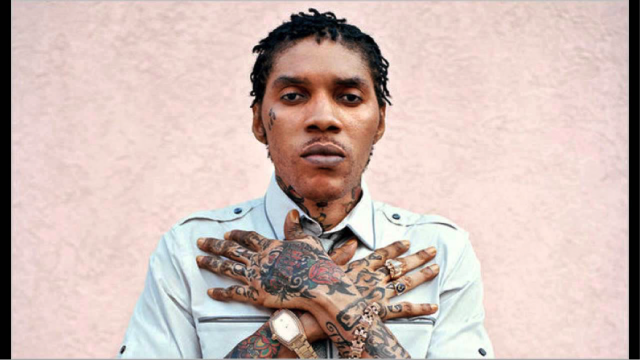 Festivals across the UK also celebrate Reggae music, ‘One Love’ is entirely centred around showing appreciation for the genre while every other festival worth mentioning can’t go without the cool island vibes Reggae brings 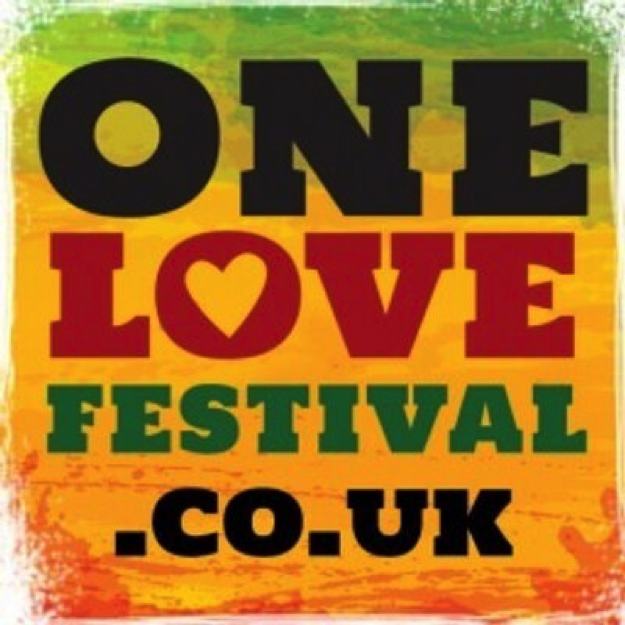