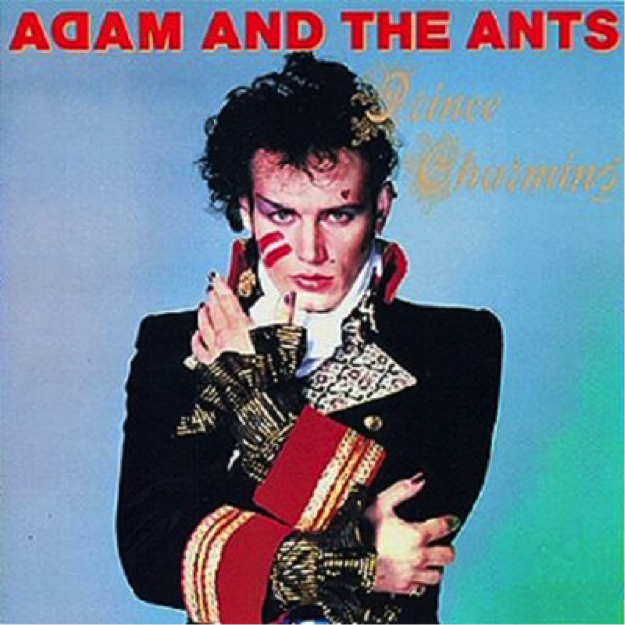 Happy Birthday to a true post-punk legend! Adam Ant, born as Stuart Leslie Goddard is an English singer and musician. As an artist, he strung to stardom as the lead singer of post-punk group ‘Adam and the Ants’ and after this, as a solo artist. 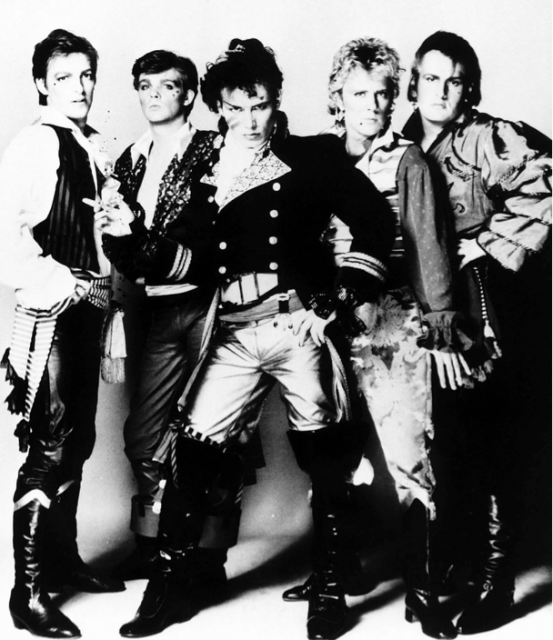 From the years 1980 to 1983, Adam achieved 10 UK top 10 singles, which include an impressive three UK No. 1 singles. This was around the period when the term ‘New Romantic’. This was the time of the Blitz Club, the Blitz kids, androgynous style and a new wave in hair, make up and dress.

Goddards’ career as a musician is not all he has to say for himself, appearing in over 20 films as an actor and in television episodes from 1985 to 2003. He has also been an artist from 1976 to present. 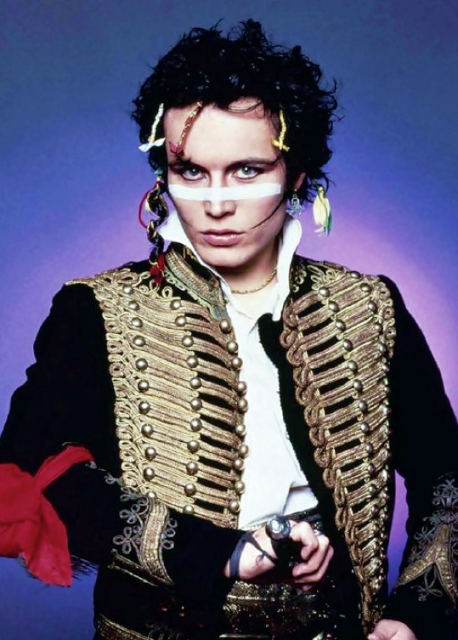 Since 2010, Ant has almost gone through a rebirth of his musical career, performing in his birthplace of London and elsewhere, recording and releasing a new album as well as three UK national tours, two US national tours, and an Australian tour.

To say everything was easy for Adam, would be untrue. Similarly, to the majority of music sensations, there was a decline, his coming after the eighth album, Wonderful. This was released in 1994 which wasn’t as well received as hoped. This led to a him remaining off the radar. Speaking to the Guardian he says “I didn’t plan it. It just worked out that way.”

As a mental health sufferer, Goddard took a longer absence from the music scene than perhaps expected. Since youth he had been suffering (he attempted suicide at 21 and was briefly sectioned). He was arrested for causing disturbance after a series of events in 2002 and 2003 and was subsequently forced to undertake mental health treatment. Adam Ant is possibly as well-known now for his illness as his pop career.

“It’s the elephant in the room,” he says. “I made some bad mistakes and got into trouble with the police, it was such a shock to me, then you read about some of these old rock-and-roll stars and that’s like an average week for them. When you are constantly working on a creative level, the pressures are sometimes overwhelming. It’s good to find out you’re not going through these things alone.”

Adam isn’t fully clear of problems now, but he works closely with psychiatrists and his GP to get the correct balance. In an interview in the Guardian, he notes, “Everybody’s condition is unique and the kind of treatments available are quite varied. It’s a very personal thing. But I’m writing again, performing again, and I appreciate how lucky I am.”

Adam was so determined to spread the word of mental health that he went a step further. In June 2012, he helped mental health charity Sane, to mark their 25th anniversary. A black dog, in the form of a plinth is now permanently situated in Island Gardens park, which is ironically on the Isle of Dogs. 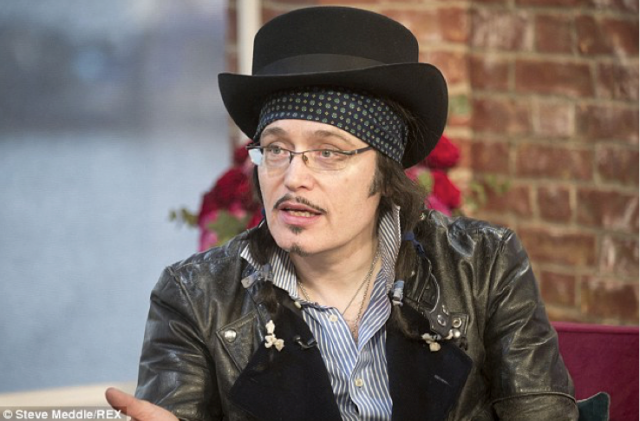 Adam’s involvement included designing decorations for the plinth and had a personal connection with the statue, naming the sculpture in memory of his bulldog, Elvis. 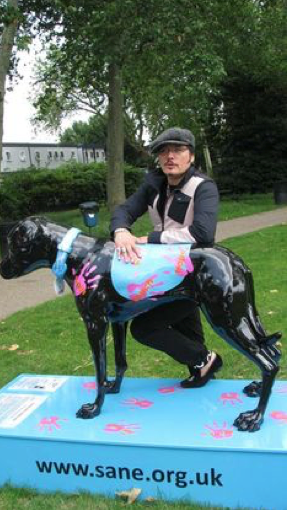 The charity has placed Black Dog statues in numerous parks as part of a campaign, ‘Black Dog Campaign’, to increase awareness of mental health. The dogs all had a ‘Sane Collar of Hope’ and a ‘coat’ designed by a celebrity, artist or someone who has suffered from mental illness, and were placed across the UK.

“Winston Churchill talked of depression as ‘the Black Dog’—he took it from classical mythology as a metaphor for dark feelings.

We’ve started the Black Dog campaign to encourage people who don’t want to say they’re depressed to talk instead of having the Black Dog behind them.”

Adam Ant notes:
“I am delighted to be involved in the Black Dog campaign which I feel is a fresh and exciting attempt to combat the stigma surrounding mental health. I think these beautiful sculptures will be a welcome addition to the London landscape and with their tactile quality will appeal to the whole family.”

He is a real inspiration and reminder that anyone, no matter the status isn’t perfect. It’s about overcoming those times of darkness and working with what you have, receiving continuous support and keeping positive.

Happy Birthday and keep doing what you do!