Rock’s Most Experimental Subgenre: A Brief History of Art Rock 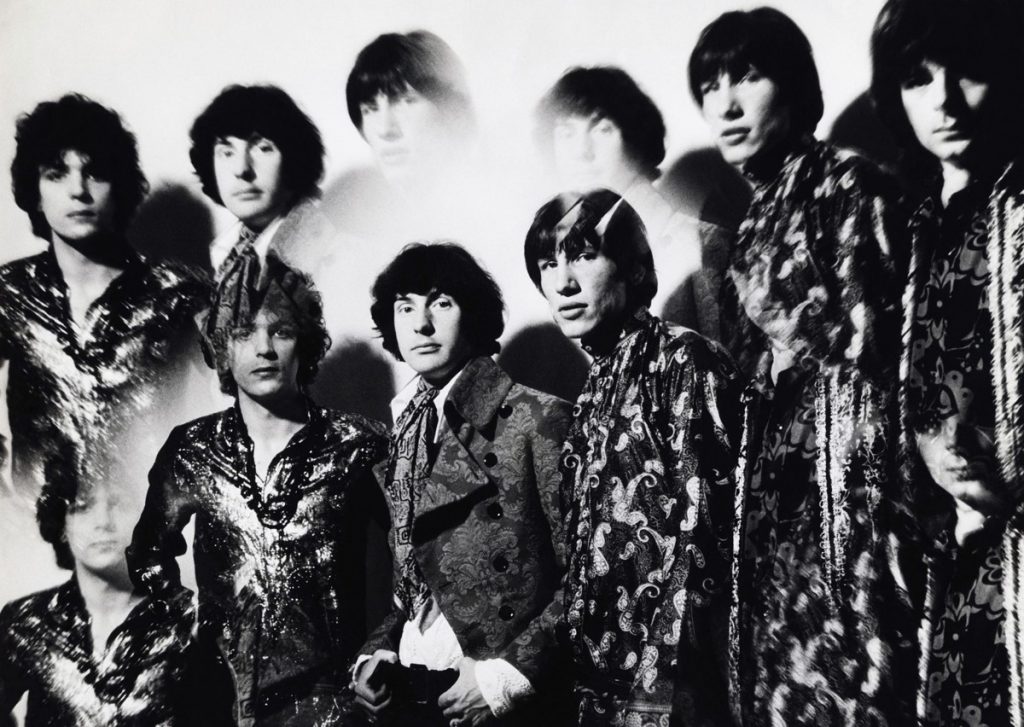 Art rock has continued to be used as a buzz word for rock bands challenging conventional rock since the 1960s. It’s a loose subcategory of rock aspiring to elevate rock from entertainment to art often via unconventional structures, instruments and taking inspiration from genres far and wide. It was described by Yoko Ono in No.4 Bottoms in 1966 as “music that tends to have experimental or avant-garde influences, emphasising novel sonic texture”. The genre’s greatest level of popularity was in the early 1970s through British artists.

The genre’s soundscape varies from classical or avant-garde influences to more conventional rock instruments with bands experimenting with a variety of textures and instruments including synthesisers. It often features complicated rhythm sections, abstract lyrics and atmospheric, lengthy compositions, with the intention for listening and reflecting rather than dancing or background music. The genre is associated with progressive rock and often concept albums; whereby traditional rock and roll music and its conventions, were refined and rejected.

British art schools in the 1960s can be credited for the birth of the genre, serving as the hothouses of musical creativity. These creative worlds inspired and empowered some of rock’s most original thinkers. Musicians such as John Lennon, Eric Clapton, Pete Townshend and Syd Barrett all blossomed at art college, creating experimental rock music challenging the commercial rock music of the time, unaware of how revolutionary this music was to become.

There is no period of history as artistically symbolic as the 1960s where pop began to play with iconography. Bright colour, art deco patterns and pop art dominated mainstream culture. Artists such as the Who played with pop art, seamlessly combined striking pop art visuals with their exciting and powerful rock. Their hi-vis pop art regalia has become their own symbolic empire as well as an icon of British rock music.  In Before I Get Old: The Story Of The Who, Dave Marsh asserts: “Townshend, like Lennon and perhaps Davies, displayed a thorough familiarity with contemporary artistic theory, which can easily be seen in his immediate application of ideas derived from [Sir Peter] Blake’s pop art paintings… and in the use of the auto-destructive technique…”. The band and the genre’s movement emphasised the importance of visuals alongside the experimental music: an attempt to elevate British rock music to greater levels of artistic credibility.

Psychedelia emerged in the late 1960s with an art-rock pertinence, with musicians such as Syd Barrett, who founded Pink Floyd, stepping into the spotlight. Pink Floyd gained a following as a psychedelic rock group distinguished by extended compositions, sonic experimentation, philosophical lyrics and elaborate live shows. They became leaders of experimental rock and remain one of the most commercially successful and influential bands in popular music history. In Syd Barrett: A Very Irregular Head, Rob Chapman explores how Pink Floyd were all about ‘texture rather than technique’. The band’s experimental sound developed from playful techniques, lengthy instrumental passages, sound effects and musical improvisation. ‘Echoes’, the extended finale to Pink Floyd’s Meddle album takes up the entire second side of the vinyl recording, perhaps spanning much longer if it wasn’t for limitations of recording media. It was written in 1970 by all four members of the band: Roger Waters, Richard Wright, Nick Mason and David Gilmour.

Check out The Complete Pink Floyd by Glenn Povey, The Dark Side of the Moon: The Making of Pink Floyd Masterpiece by John Harris to learn more about Pink Floyd

Art schoolers Dick Taylor (who later went on to form the Rolling Stones) and Phil May formed The Pretty Things in 1963. The concept album, S.F. Sorrow, played with and merged sounds of British rhythm & blues influences with psychedelic rock. They have been credited for the emergence of freakbeat, a loosely defined subgenre of mod rock and roll bridging British Invasion R&B, beat and psychedelia. The Creation, also associated with Freakbeat, formed in 1966. Their track ‘Making Time’ was one of the first times a guitar was played with a bow, creating a unique avant-garde psychedelic sound. This unique technique has continued to be experimented through the decades with guitarists such as Jimmy Page (Led Zeppelin) and artists such as Sonic Youth, Sigur Ros and Tomorrows Tulips more recently.

The Beatles were at the forefront of experimental guitar music through the 1960s. Their 1966 album Revolver experimented with looping tapes, distorted rotational vocals and a backwards guitar solo in true avant-garde style. Conceptual artist and established avant-garde figure Yoko Ono, who married Lennon in 1969, hugely influenced the Beatles’ music and encouraged the band to be more experimental.

The early 1970s saw the birth of glam rock, with bands such as Roxy Music, T-Rex and David Bowie experimenting with flamboyant visuals and androgyny. David Bowie has been credited as the father of art rock, whether through his visual or sonic elements he continuously experimented and challenged the mainstream. His most notable art rock music comes from the album Low (1977) which was said to have been inspired by bands of the politically polarised Germany of the late 60s and early 70s electronic bands such as Faust, Tangerine Dream and Kluster. The sonically playful album utilises synthesisers to create sharp electronic jolts, funky looping bass rhythms and with wailing guitars as well as isolating instrumentals, emphasising Bowie’s melancholy.

Check out David Bowie: The Golden Years by Roger Griffin, Strange Fascination by David Buckley, Ziggyology by Simon Goddard and Bowie By O’Neill to learn more about David Bowie

Like punk, art rock appreciated the importance of shock and provocation in music at the time. A wave of new bands: The Clash, XTC and Adam and the Ants were all formed by art school graduates and each celebrated the avant-garde in their own ways. Playful art-rock initiatives continued to manifest through punk and post-punk bands and even through the mainstream.

Art rock was most associated with rock music in the period of the late 1960s, ending just in time to make room for an equally exciting genre in the 1970s: punk. It was a pioneering genre challenging the mainstream and the first time music was used in a playful artistic manner. The genre and its roots remain important to this day, to question various aspects and expectations of music and the music industry. Today maintaining its statement through exciting current bands through various waves of art pop and art punk as well as experimental rock.