People who drink gasoline for breakfast.

Camille and Marie are from Paris, France, Aaron is from London UK. 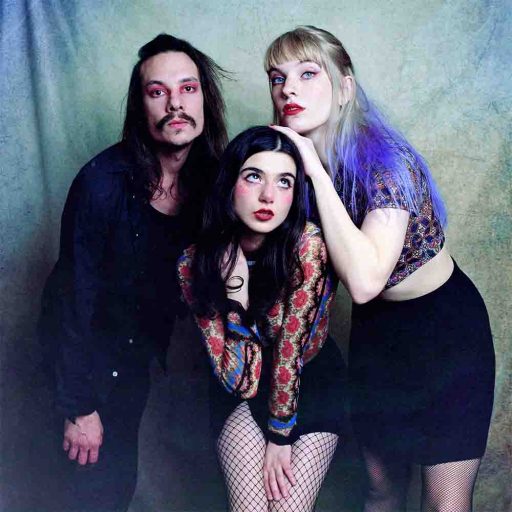 We (Camille and Marie) met in music school in Paris. A guy who knew us both introduced us and said “you guys should be friends”. Marie only had done a few practices with us when I (Camille) told her I wanted to move to London. We barely knew each other at that time and Marie was like “Wow slow down, let’s see what happens”. But a few months after, we were moving together to the capital of punk rock. We started off by sharing a bed in the house of our photographer friend who kindly offered us to stay, until the pile of dishes in the sink became too consequent. Since then, a lot has happened. Wild shows. Much ange ange en gelée. Meeting our bassist Aaron as we passed his lemonade stand in Grimsby. Broken trashcans. Dislocated bum holes. Getting electrocuted one too many times on stage. I am quite surprised none of us ever came home in an ambulance after a show, but probably won’t be long until we do.

We’re all influenced by quite different styles and artists but occasionally we agree on some of them like Björk, Daniel Balavoine, Deftones, Diam’s, Sunny Day Real Estate, Elton John. Camille consumed a very high amount of Hole when she was a teenage wh*re. Marie has always been an emo at heart. Aaron still didn’t get over the passing of Charles Aznavour. We’ve also been inspired by some problematic artists, but we don’t talk about it.

Camille: One night I was walking home, it was a pretty rainy season and three times in a row, I stepped on some poor snails. The third time I got quite upset, loudly in the street, and this guy behind me says ‘it’s for good luck!’. I had never heard this before. It stuck in my head. Few days after, “Stepping On Snails” was born.

The Windmill in Brixton 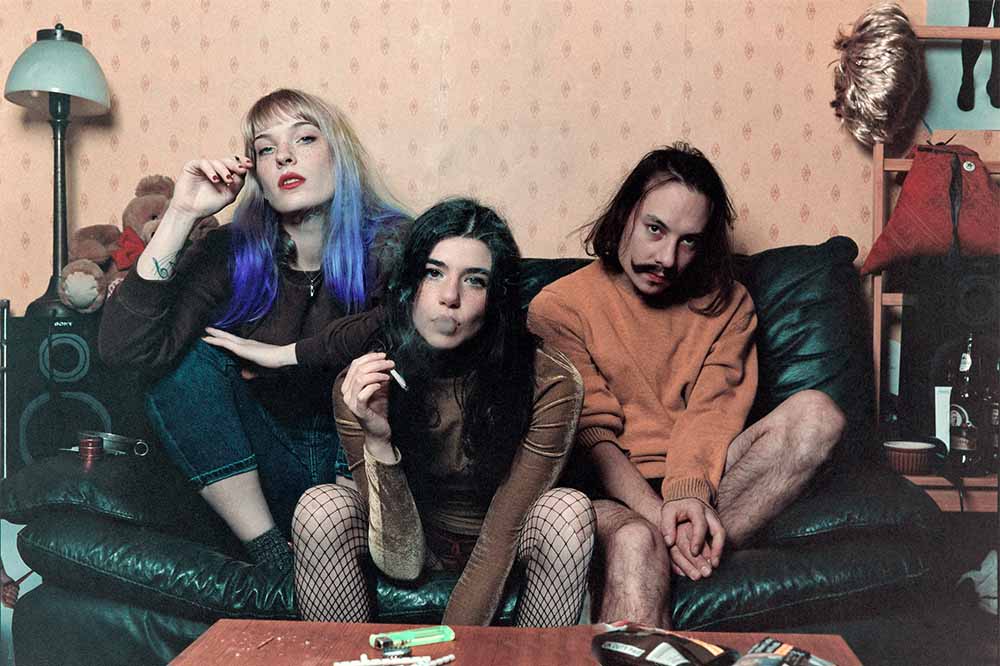 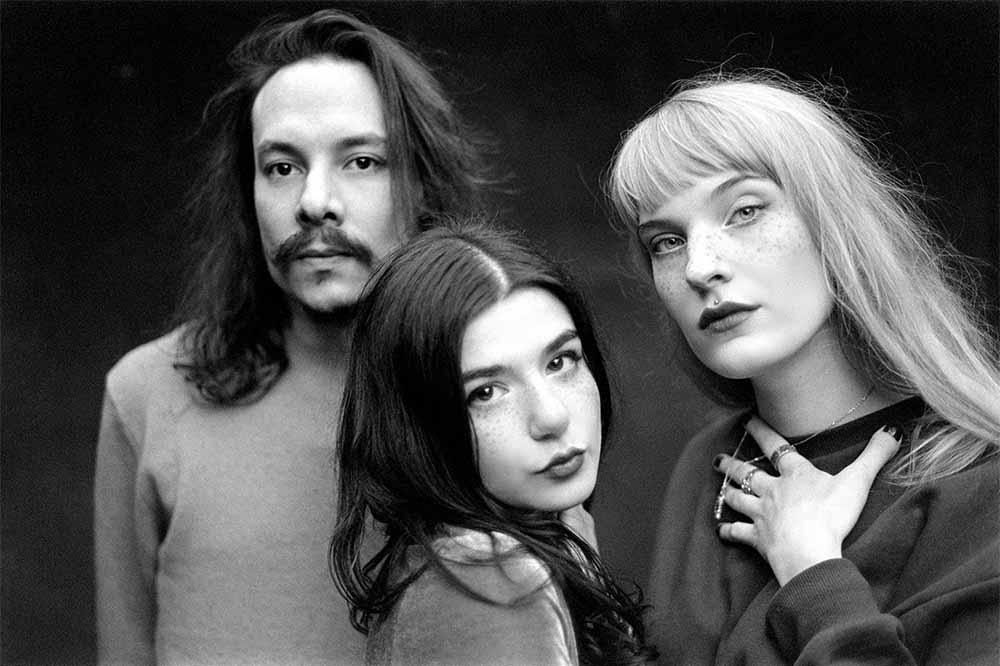