Dreampop, Lo-Fi –  perfect for tender-hearted listeners who are looking for salvation in lo-fi tunes at home.

Atmos Bloom is a project that began in 2020 with Tilda Gratton and Curtis Paterson in Manchester, UK.

Through a desire to explore the indie duo’s shared love of dream pop and music they had written. Shortly after the band’s formation, Atmos Bloom’s debut and self-titled EP was released employing lo-fi recording techniques and offering a form of cathartic escapism during troubled times.

The band is heavily inspired by bands such as Beach Fossils, CASTLEBEAT and Fazerdaze with their lo-fi recording techniques and soothing dream pop.

Offering a blissful lo-fi soundscape, Atmos Bloom is a perfect bedroom pop record to drift off to at night.

TELL US MORE ABOUT YOUR SELF-TITLED DEBUT EP, WHAT ARE SOME OF THE INSPIRATIONS BEHIND IT?

Atmos bloom is a release from the mundanity of an urban (and often locked-down) world. Most of the songs were written from bedrooms during lockdown in 2020. Being able to come together following eased restrictions, we celebrated by locking ourselves in a rehearsal room for two weeks to record instead.

HOW DOES COMING FROM MANCHESTER INFLUENCE YOUR MUSIC?

Manchester as a city is continuously inspiring with its abundance of creativity and plethora of musicians. With so many artists within the scene, the possibility of making music feels very natural. That call to create became even stronger during the pandemic as the music scene sat quietly. We found ourselves being drawn to dreamier and softer music than that which rarely makes its way out of the industrial mills of Manchester. This felt blissfully escapist, during a time where real escape was not possible.

WHAT ARE THE THREE MOST INFLUENTIAL ALBUMS IN YOUR LIFE?

As two people addicted to and possessed by a love of music, this is quite possibly the hardest question to ever see. If Atmos Bloom was our love child, we think they’d probably be a big fan of these three… 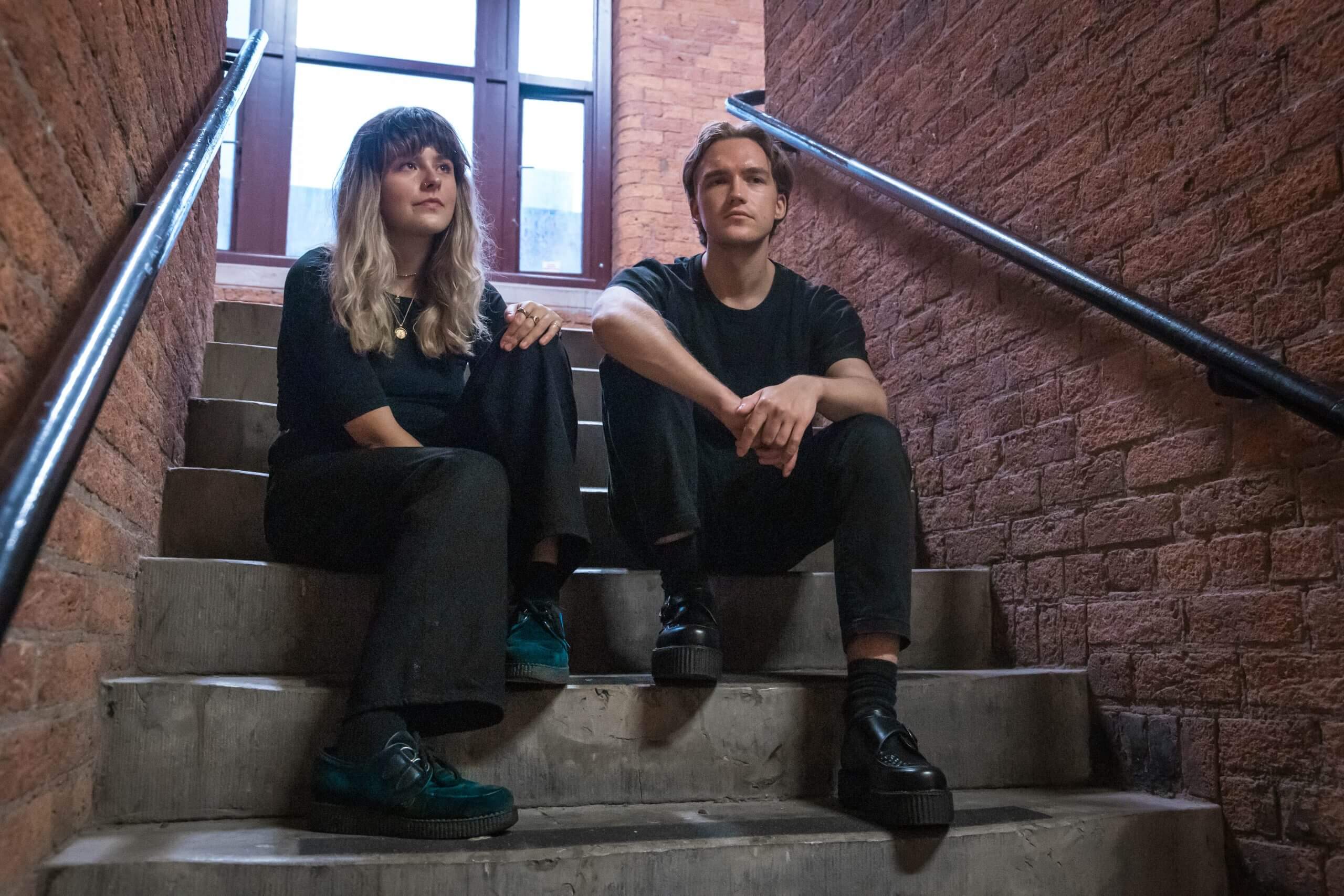 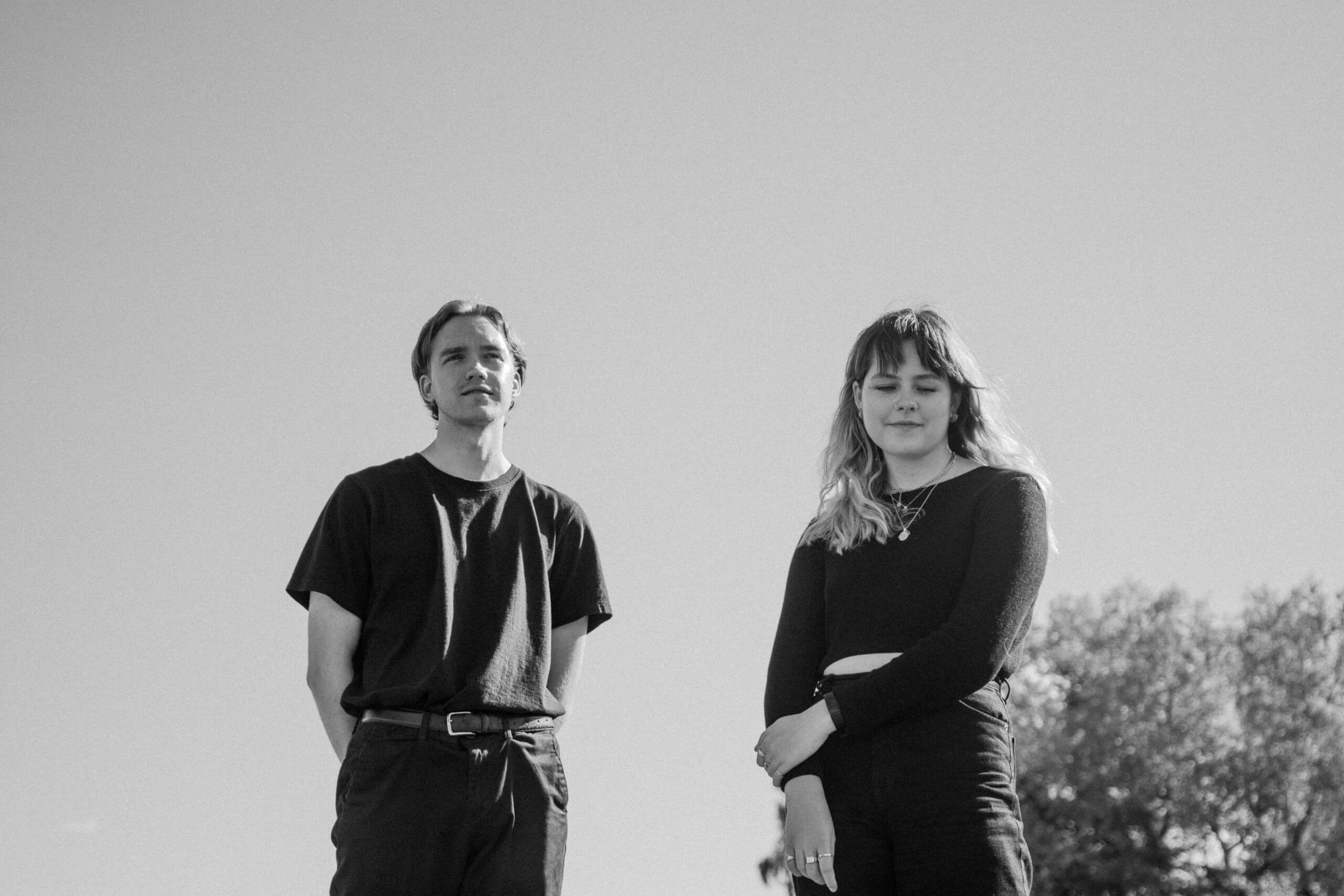