Soon after, she released her second and third EP Patched Up and Loveworm (there is also an acoustic Bedroom Sessions!) and garnered a dedicated following of adoring fans in the bedroom pop scene.

Now signed to Dirty Hit Records, Beabadoobee has released her fourth EP Space Cadet including hit singles like ‘She Plays Bass’ and ‘I Wish I Was Stephen Malkmus’.

Beabadoobee has the kind of voice that will put your heart at ease and make it flutter at the same time. Her cover on ‘The Moon Song’ with Oscar Lang swept us off our feet!

Quickly taken over the scene with her charmingly lo-fi bedroom pop tunes and nominated for the Rising Star Award at the 2020 Brit Awards, she is set to be the next big indie sensation.

Having released her fourth EP Space Cadet through Dirty Hit Records, Beabadoobee crafts some of the most soothing bedroom pop tunes. 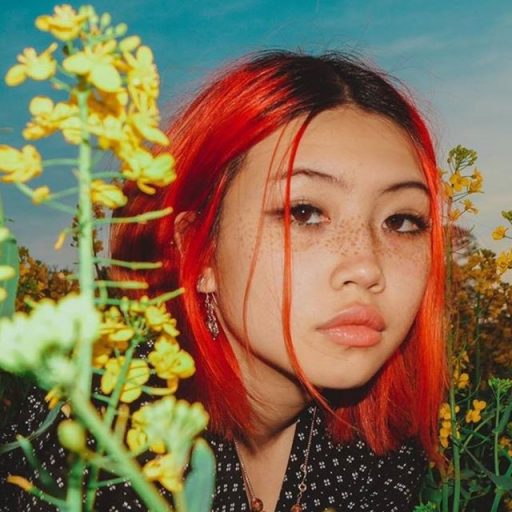 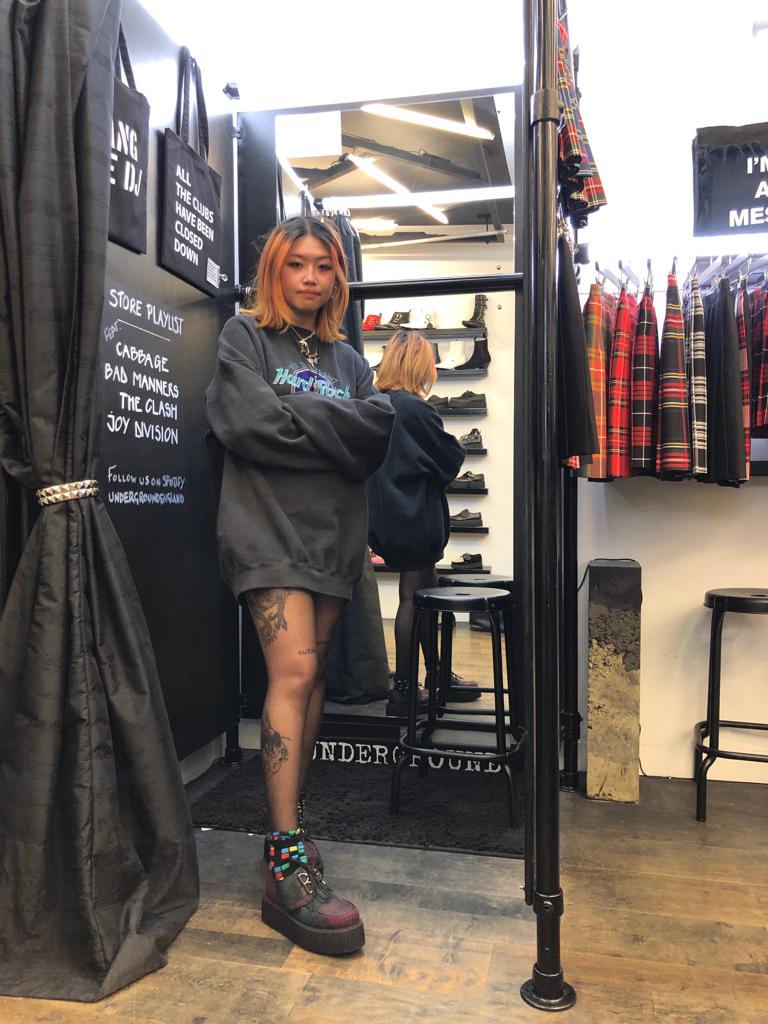