STYLE: I combine several music genres together, with elements of pop, so I guess I’d say its experimental pop

PERFECT FOR: I’d say it’s mostly for people who want to step outside the typical commercial market and dive into sounds that drag you on a visual journey. It’s for the outcasts like myself.

WHO: Currently just me and my computer, hope to have a band soon though. Can’t wait to meet my future family.

WHERE FROM: Madrid, Spain.

STARTED PERFORMING: I started performing professionally a few years ago, and ironically did my biggest show this year, but I’m a performer by nature. It’s my favourite thing to do. 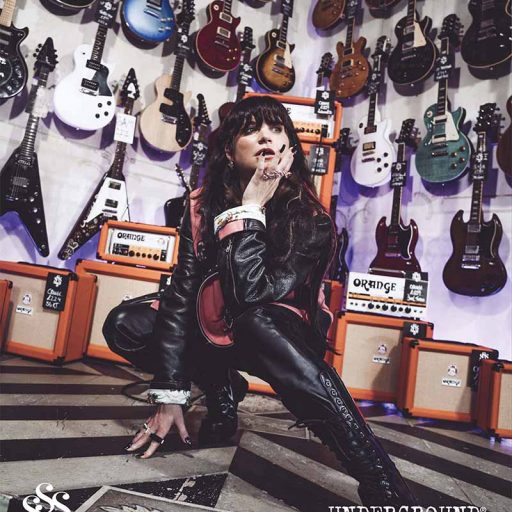 I grew up in Spain and moved to LA, I worked my way around the industry as a writer, but I’ll always be an artist first, so I came to London finding a sound I hadn’t heard or done before, made an EP, did some shows and collaborations and things have been really moving for me here so I guess we’ll just have to see what’s next. Excited to meet me in a few years and see what she has to say.

Describe your band in one sentence:

A drama-queen full of energy, giggles and attitude.

To be honest, I’d have to say my best friends. They turned my life inside out in the best way possible and opened a world of music to my ears I’d never heard before.

I almost broke my phone writing my next single ‘Hyperlove’ (coming out February 28th). I had a moment of nostalgia in my shower in Hollywood and I needed to write my thoughts down quickly before my ADHD kicked in, my phone got soaked. I wrote the entire track in there.

I’d definitely be some sort of feline, most likely a cat, but on stage I’m a panther. I actually got the nickname feline in high school because I rejected this boy and he just called me feline from then on and it went around.

I recently discovered this one place called MOT.  It’s extremely underground. The music was insane, and the sound system was incredible. I watched ‘Flowdan’ perform and it was one of the most iconic experiences yet. I felt extremely inspired by the ambience, the vibe, the sound, and artistry. Killer.

Lana Del Rey, I’d honestly take any of hers.

100% wild child. Lover of all things different. Imagine if we all fit the same box, I’m not a sheep…. No thanks. 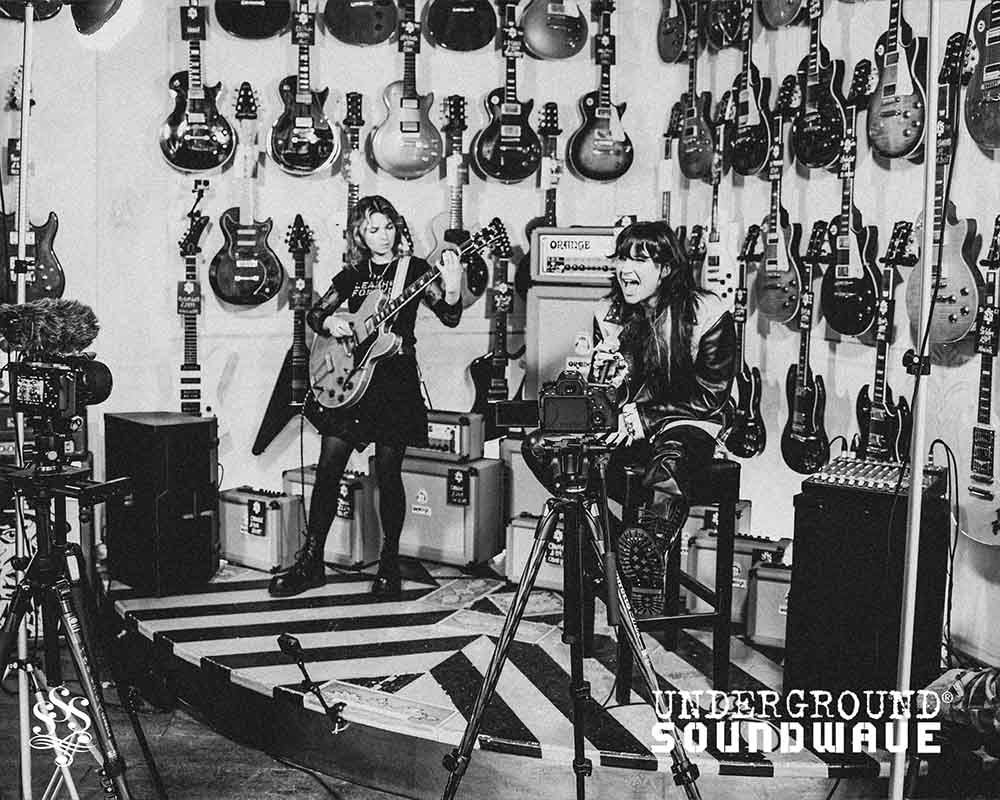 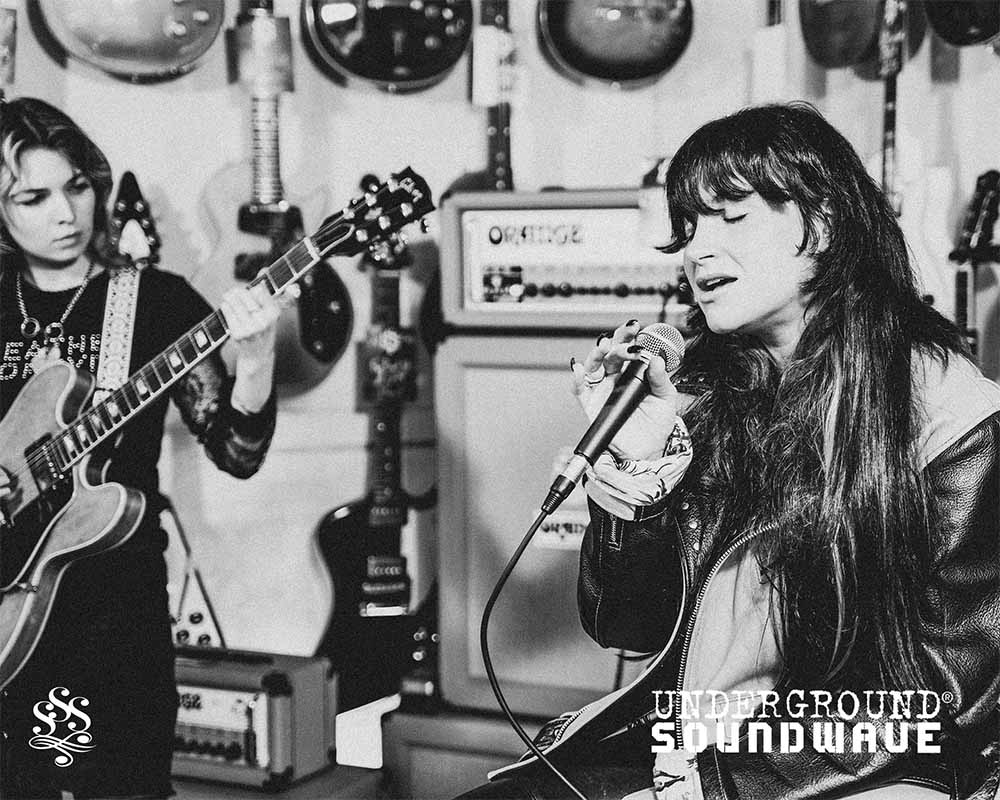