Indie rock meets 90s nostalgia perfect for people who like driving with the windows down singing at the top of their lungs, even at the traffic lights.

Carpark have arrived, trashing the rule book and re-writing the narrative of what a rock band should be. They are the relatable, refreshing band with Irish roots that this generation needs. Having only played their first show 6 months ago out of a friend’s garage in Belfast, they have since toured the UK supporting Lauran Hibberd, and played a sold out headline show at Laylow.The title track from their debut E.P, ‘The World Ended in 2012’ has been championed by Jack Saunders: Carpark were a featured ‘next wave’ band and were interviewed on ‘Radio 1 Future Artists’. They’ve been played on the show multiple times since, as well as other Radio 1 shows such as Jack Saunders’ ‘Indie Show’ and Nels Hyltons’ ‘Future Alternative’. 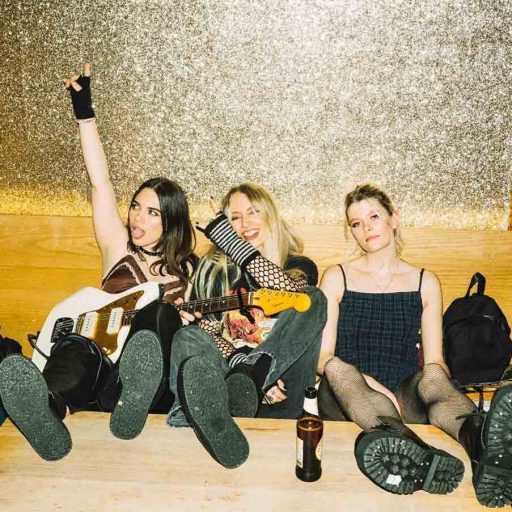 Band Member 2: Loda: A soundtrack for the end of the world

Band Member 3: Hattie: The indie/rock band at the end of a teen movie

We wrote ‘Warm Beers’ as a bit of a laugh and wasn’t meant to be a single or even a full song, it didn’t have the chorus for ages but then in rehearsals one day the chorus just came and it became the song it is now. It’s about missing the unglamorous side of touring life, from eating burgers for breakfast and rude sound engineers to the taste of warm beers.

Being females playing guitar music we don’t exactly fit into what’s popular right now, but it doesn’t matter. There’s so much pressure on people to fit into a certain box at the minute. We want to appeal to teenagers that don’t fit into the Love Island culture of Gen Z and show people you don’t need to follow trends you can just be yourself. 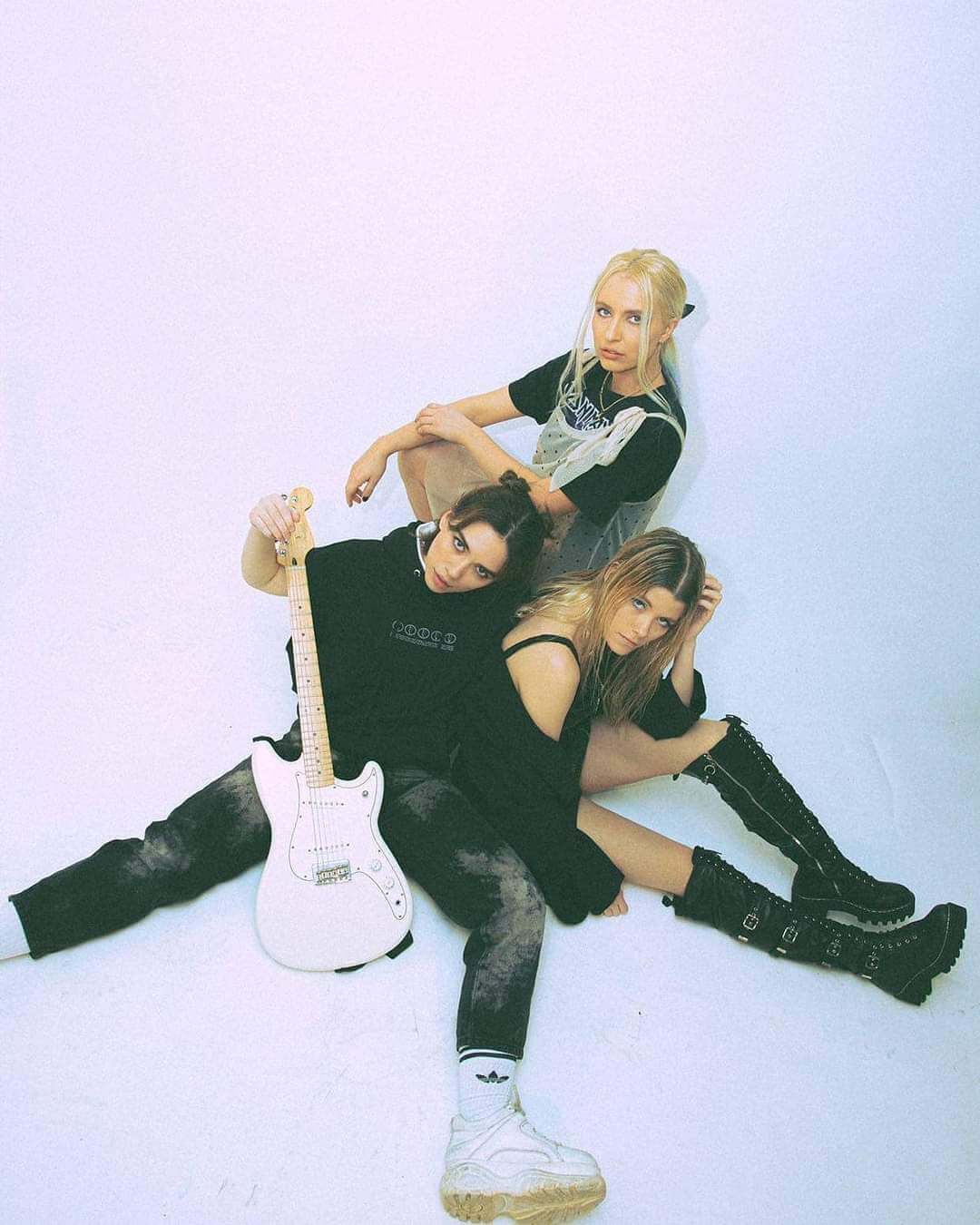 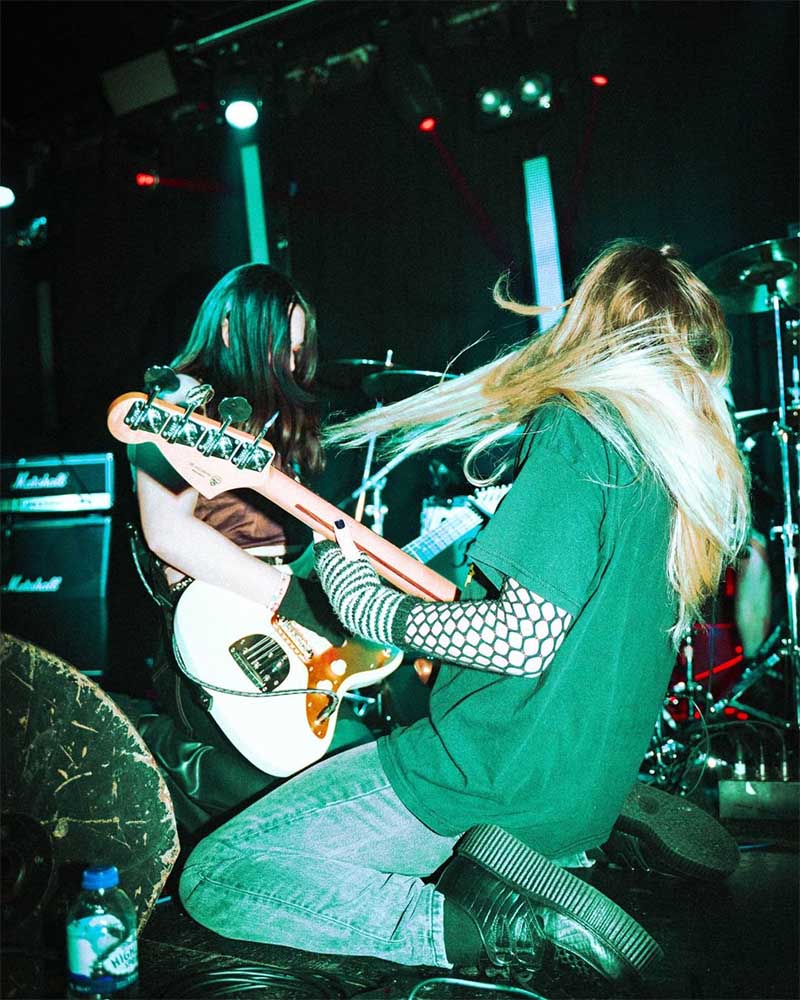 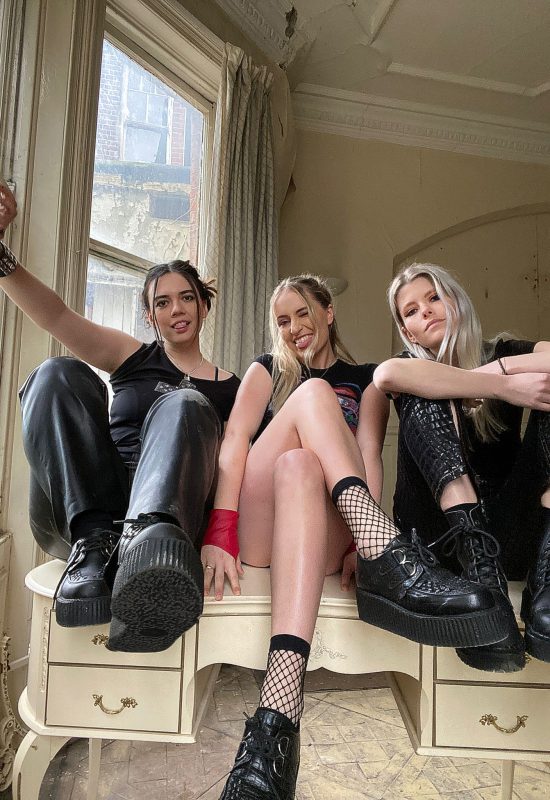