PERFECT FOR: If your friends describe you as very dramatic or a bit over the top, you’ll probably love it.

It’s just me and my laptop, sometimes my flu. I write very fast, if the song hasn’t happened within the first 15 mins of a session I move on- not the greatest collaboration partner. But! I have worked with some amazing producers that I now consider soul mates because it is as rare as romance to find a sonic partner.

I live and love in Stoke Newington in London, but I started Circe whilst at art school in Brighton, so my heart is split between the two- very twilight.

Did my first ‘gig’ when I was maybe 14?  I remember emailing ‘Dingwalls’ from the school computer and they gave me a 4 o’clock slot the same day. I bunked off school and got the train into Camden.  I didn’t have time to get my guitar from home, so I only had my flute with me.  I ended up playing some classical pieces to an audience of day drinkers and a few goths (which were the most beautiful people I had ever seen). Very surreal.

The school rang my mum, and she just told me off for not inviting her- I have a good mum. 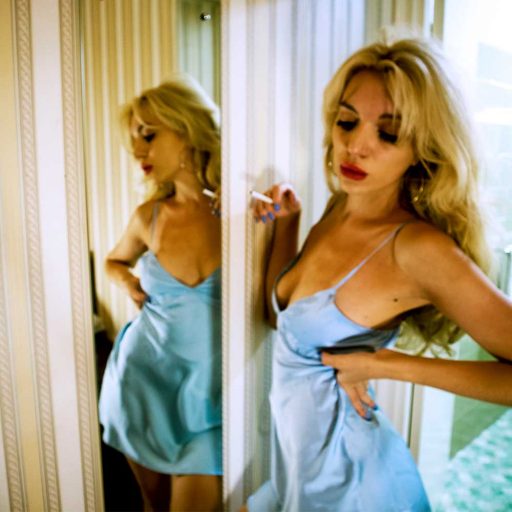 Everything I write is written as a soundtrack, it’s the only way I can think about music. Writing it or listening to it- I wanna see the visuals always.

My first introduction to music was through TV and movies. We didn’t have a music player in our house growing up, so my first experience of loving an ‘album’ was watching E.T. over and over to hear the music. I still reference Twin Peaks and Blade Runner, which I think my mum had us watching at like 11 years old.

Circe is impatient, impulsive, and inappropriately dressed, defender of womankind and if she loves you… she l o v e s you.

I got obsessed with making beats after I first heard the song Monster by Kanye West, which has one of the best raps of all time by Nikki Minaj – ‘you could be the king but watch the queen conquer’ My love of surreal comes from Bjork, and David Lynch film soundtracks. And the art of understanding music to be poetry comes from my favourite woman in the world: Kate Bush.

Share with us an interesting anecdote behind any of your songs:

‘I know I’m not supposed to, but I fucking love you

I told a few different people that line about them. they’ve all reacted very differently. My favourite reaction was: ‘switch two words in that sentence and you will know how I feel about you.’  …filthy

I want it to be a lioness but it’s probably a bush baby or a duck with an attitude. 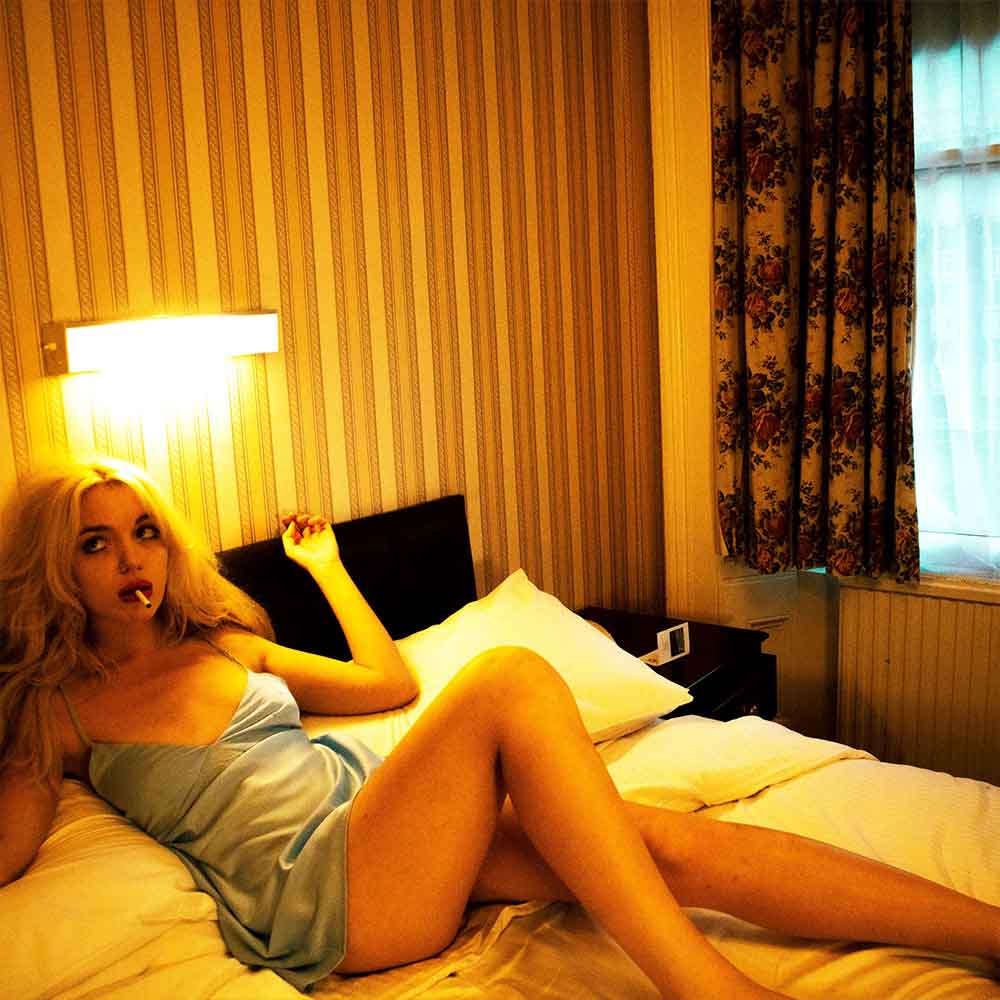 Union chapel, I saw the Penguin Cafe Orchestra and I’ve never gotten over it.

I wouldn’t have survived teenagehood without it. My love of music, fashion and art was the only thing I had in the face of being relentlessly bullied by my headmistress at secondary school for how I looked. Sometimes I wouldn’t even have messed with my uniform, and she would find a reason to tell me I looked ‘wrong’. It would have been so much more damaging if I hadn’t had the Robert Smith and Smashing Pumpkins poster in my desk tell me it was okay.

I swear to god this is a true anecdote, and not an ad: In year 9 wore my first pair of creepers to school one day and she tried to humiliate me by getting me up on stage in a full assembly to make an example of sacrilegious footwear. me. She said I would have detention for a month if I didn’t change into some godforsaken foul lost property plimsolls. I said I’ll take the deal- her detention, so I could wear the shoes and offered her my discount code. She did not shake my hand. 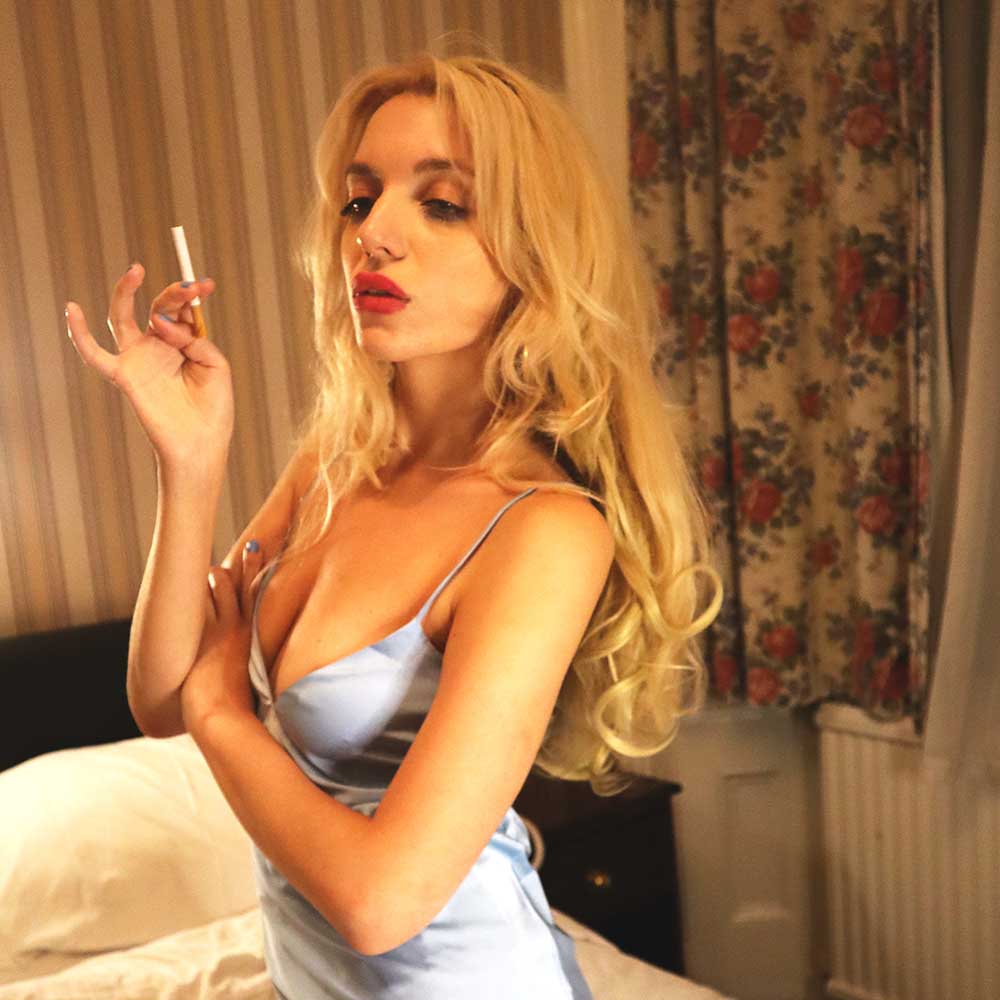