Alternative electronic music perfect for the melancholic, angry and confused people who are just simply floating about in space. Because i guess that’s what i can be sometimes, it’s also for people who are misunderstood and anyone that will listen to me chat shit.

I’m Cody and im a 23 year old singer/music maker and tattooer from the north-west of the UK, in a little milltown called Burnley. I’ve been singing since i was able to talk! My mum was a singer and pulled me on stage sometimes (not my finest hour). I used to post covers weekly on youtube when from being about 13 and gradually built a following. When I was a teenager I used to busk in Manchester with a nylon guitar covered in band stickers with no microphone, it definitely had its challenges!

I’ve been working on my own songs properly for about 5 years now with my producer Dan Weller and working different, mind numbing retail jobs until finally being able to pursue my second dream, tattooing. I Just released my first two singles “Verbal Warnings” and “High/Bye”. 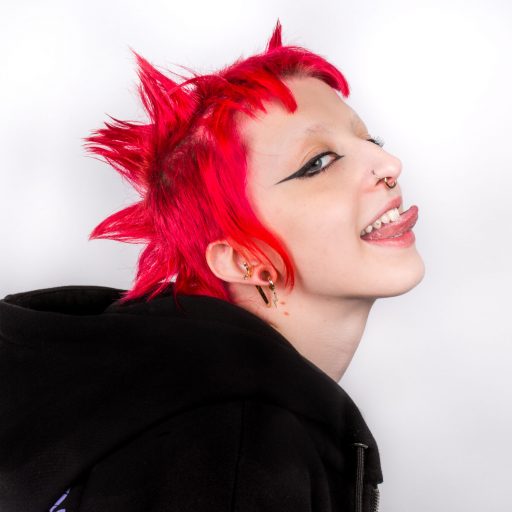 Wow, this is a big question, I started out finding My Chemical Romance’s “Welcome to the Black Parade” on a computer that we’d been given when I was about 9/10? This was the first band I ever got into, this lead to a love of all things emo and that sort of evolved into me getting into heavier stuff (Slipknot, Korn, Parkway Drive) Then I found Enter Shikari, who are one of my biggest influences. Later i got into reggae and ska (The Skints, Jeramiah Ferrari) and now *finally breathes* I’m quite into like, 100 gecs?

A little rock bar in Burnley called “Sanctuary Rock Bar” i’ve had some of the best nights of my life there, seeing local bands, I also worked there when i was 18.

The song Verbal Warnings was one of the first songs I wrote! It’s actually about 4 years old!

IF YOU WERE TO BE DESCRIBED AS AN ANIMAL, WHICH WOULD YOU BE?

Maybe one of those skinny dogs that have a “nervous” jacket on.

WE ARE PROUDLY SUBCULTURE INSPIRED. HOW ABOUT YOU?

Me too! I’ve been through a couple of phases all taking inspiration from past subcultures, i loved punk, emo and even have a little goth in me sometimes. Not just in fashion, but also music and art, i think they are all connected though really, you can’t have one without the other. 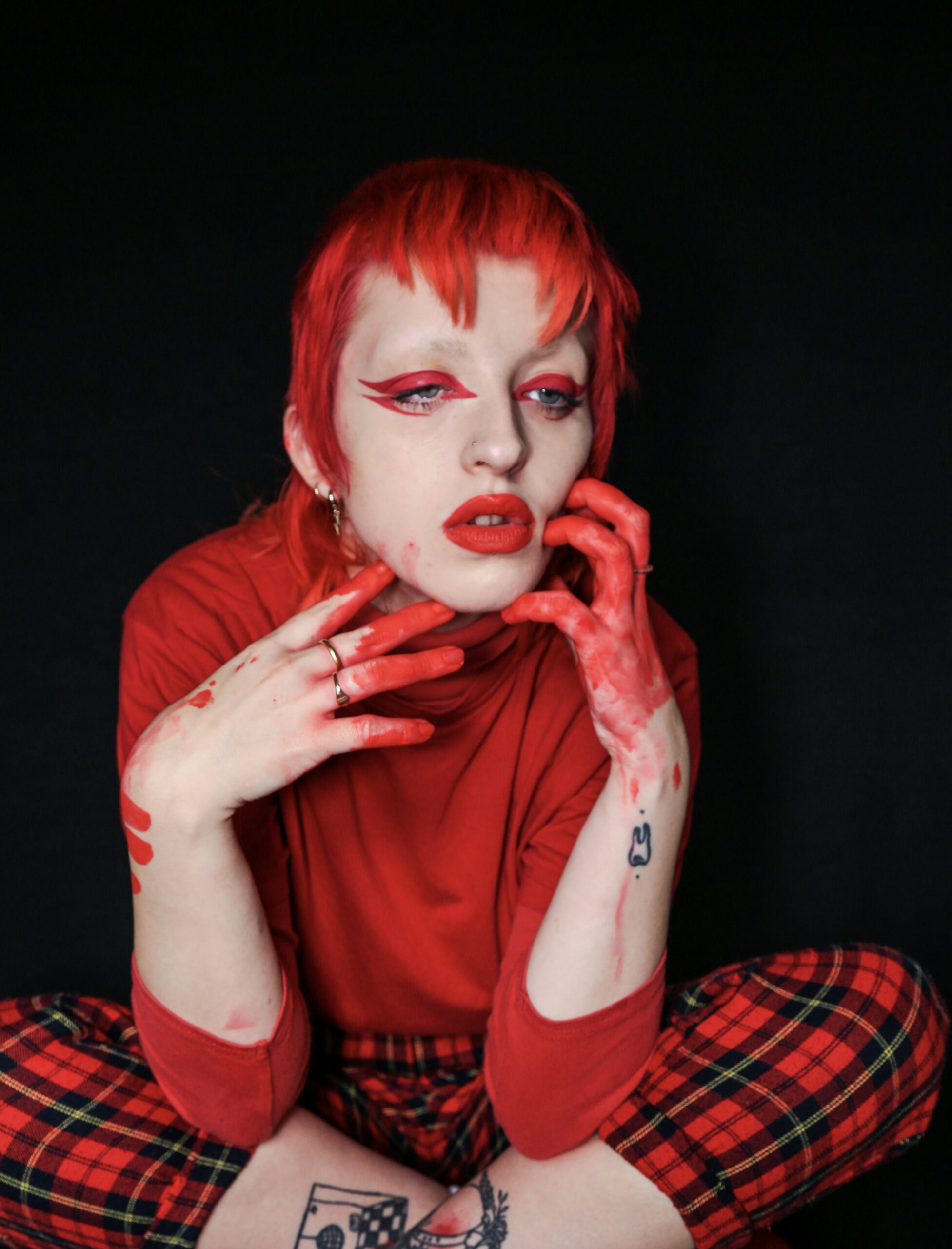 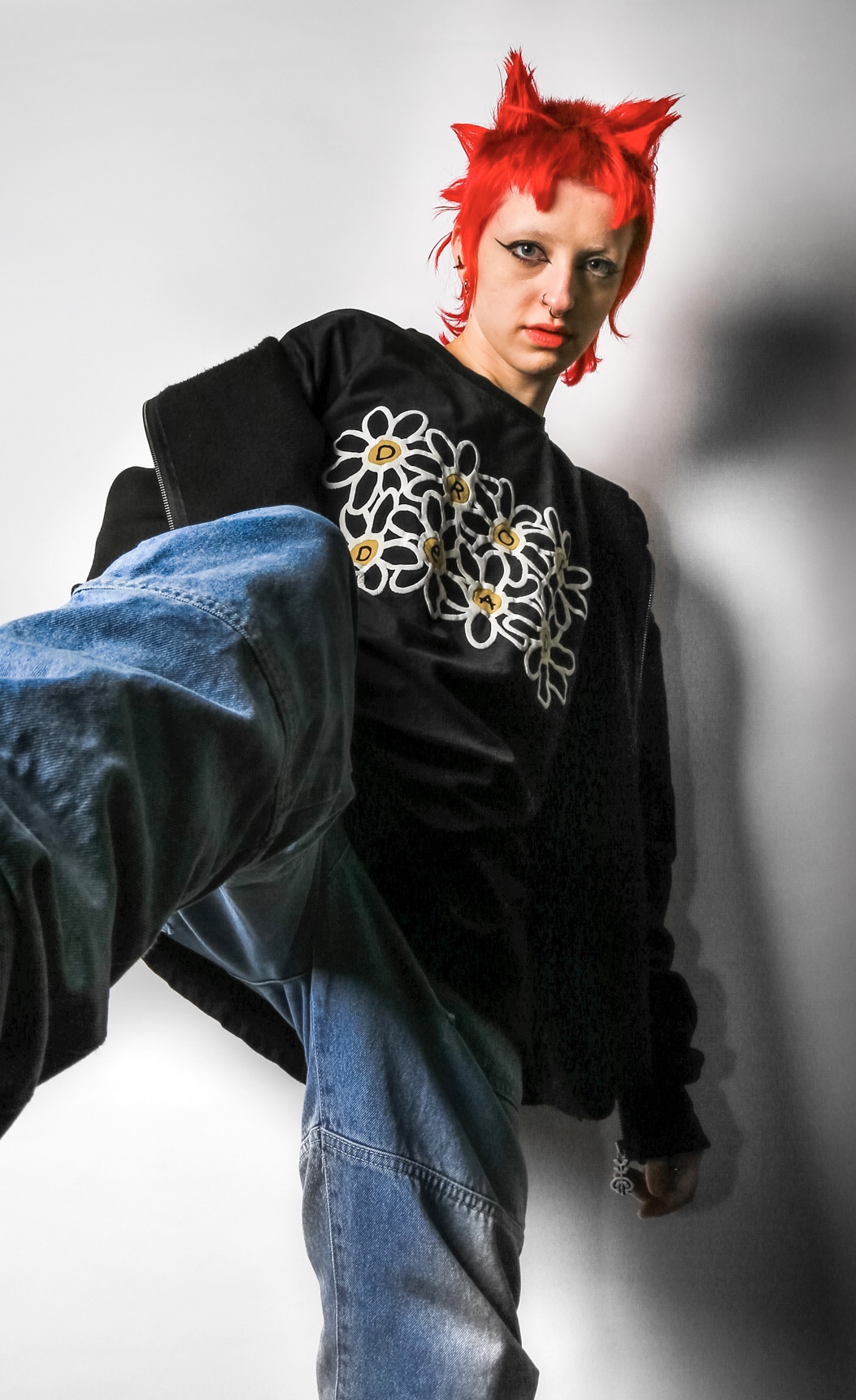