PERFECT FOR: Anyone who wants to totally lose their mind in chaos without getting arrested.

WHERE FROM:
We’re from London! Well Charlie is originally from South Wales, but Otto is born and bred. But yeah, London.

STARTED PERFORMING: Charlie started performing in music when he was about 8 years old, in the school choir! A band setting wasn’t until about 14 or 15, but I’m used to being on stage.

Otto started performing in bands when he was 14/15 at school. I used to be the singer and a guitarist, oh how times change.

Aside from that it’s been pretty constant, and just an enjoyment of throwing all my energy into something. 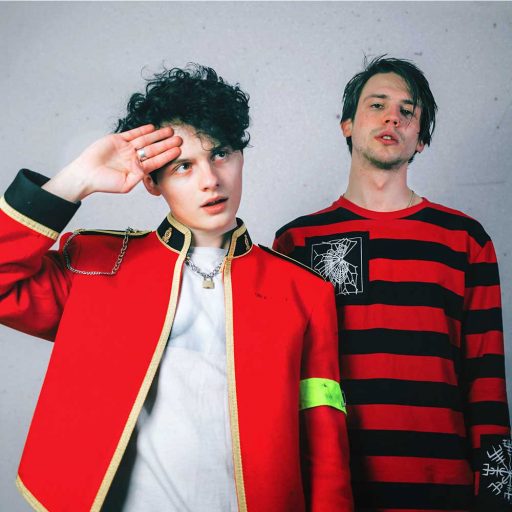 STORY: Crashface is a collision between a brace of minds with a mutual love for the loud. The raucous London two-piece exploded onto the scene in early 2020, with their infectious punk energy and alluring aggression. The stomping riffs, abrasive yet pop-tinged vocals and explosive, thought-provoking lyrics have set Crashface up to be this generation’s call to the next noise revolution. Mosh pits await.

My Chemical Romance, Placebo, The Prodigy, Bring Me The Horizon.

So, while writing our second single ‘Celebrity Christ’, we were drawing blanks in terms of lyrics, so we ended up just grabbing the Scott Pilgrim vs The World graphic novel, opening up a random page, and whatever we saw first was the first lyric! I think about 80% of those lyrics are from that novel!.

Charlie: A corgi for sure. Or a dragon. A corgi or a dragon.

Otto: I’d like to think I’m an Otter, just for how some people often misspell my name, plus they’re like sea dogs so… you know, wicked. 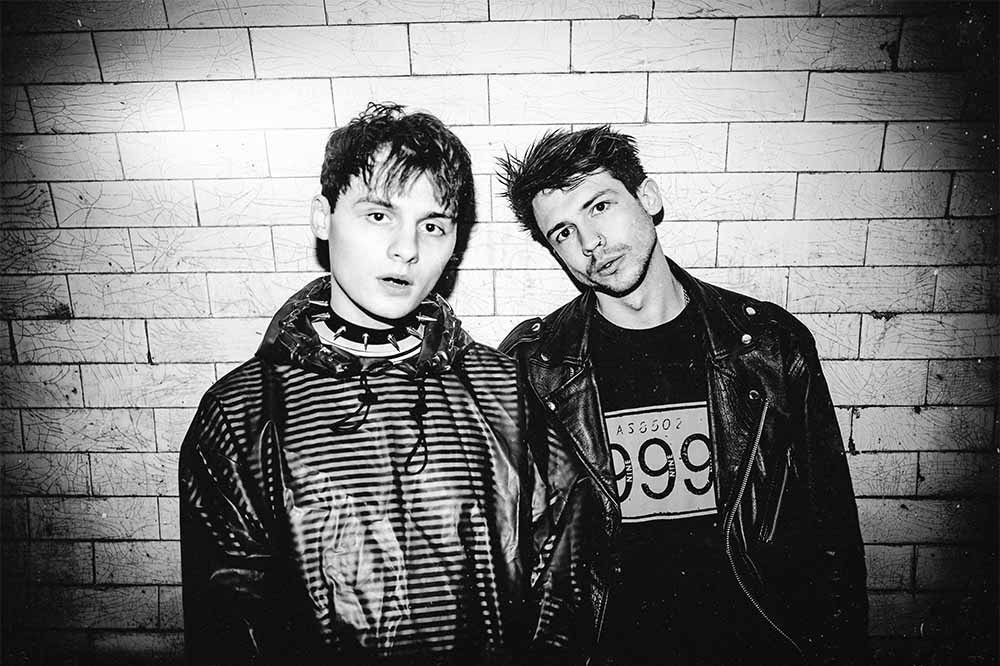 100% !!! Honestly, you have to be in today’s world because Subcultures foster everything that’s exciting and fresh, but while still staying genuine. We grew up the same way that so many did, being those people on the edge of everything, not fitting perfectly anywhere, and it is Subcultures that helped us all find our voices and realise, we’re pretty fucking loud! It’s all about going against the grain and standing for what you believe in, no matter what. No matter what any motherfucker says to you. And really, how can you not be inspired by that? 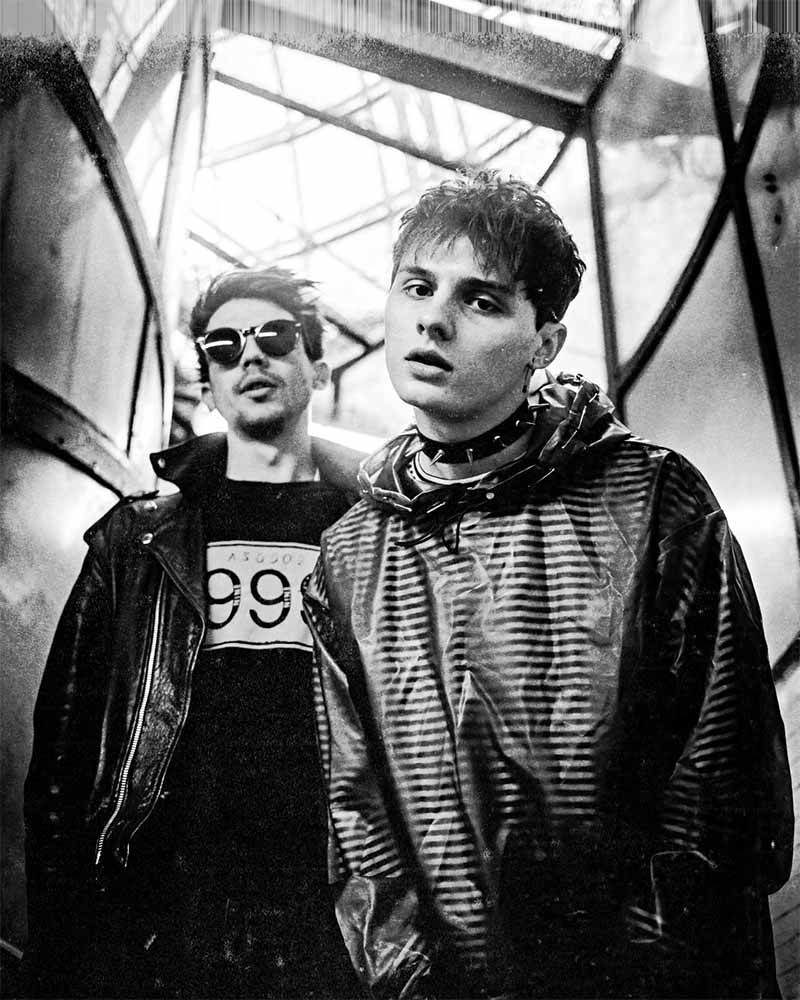