Rebekah Teasdale is Birmingham-born and Berlin-based started performing in 2012.

Growing up in Birmingham, Rebekah found an instant connection with techno music when she accidentally stumbled upon the local live music venue, the Que Club.

She then pursued her calling by studying production and moved to Berlin after releasing her first charmer in 2012, the remix of Matador’s ‘Blonde Slackers’.

“For me DJing is a very transcendental experience. This joint connection where everything comes together for us all to be 100% in the moment,” expressed DJ Rebekah.

She spends a lot of time in self-reflection and personal change, that’s why her music is always introspective and “on the darker side”.

Crafting a spellbinding industrial-leaning soundscape, DJ Rebekah is no doubt one of the most respected names in the techno scene.

YOUR TRACKS ARE AN ECLECTIC MIX OF ELECTRO BEATS, DARK TECHNO DRONES AND AMBIENT VIBES. WHAT DROVE YOU TOWARDS THIS SOUND AND HOW LONG DID IT TAKE YOU TO FIND YOUR STYLE?

I have always loved techno, from as far back as 1997. It’s just that I found it more difficult to mix when I was starting out practicing, so house became an easier choice for my DJ sets. But somewhere in the mid 00’s, I just started disliking where the house scene was heading in the UK. It was fast moving towards electro house, the precursor for the infamous EDM sound which was the end result of that movement. I had to discover what other music I loved. That took me on another eight years journey of stopping, playing, and learning to produce music, as well as lapping up all of this music coming from Europe in the form of minimal and techno. It sounded like it had roots in what I was listening to in the 90s. When I got stuck creatively in the studio, more it was techno that came out, so then I knew I was being true to myself in my art.

WHAT ARE SOME OF THE WEIRDEST MOMENTS/THINGS YOU’VE SEEN AT A LIVE DJ SET?

To be honest I am generally quite focused on DJing but occasionally the energy suddenly changes within the room and I will look up and possibly a space on the dance floor appears, and usually for no good reason. It could be a fight, or someone has collapsed. It’s a rarity but someone once let off gas in the club, that was super weird as the dancefloor thinned out and I thought they didn’t enjoy the music until my eyes started watering. This kind of shit really ruins it for everyone but as the crowds are fairly young, from time to time it will happen. Not the gas shit though, that’s totally unacceptable.

IF YOU DIDN’T BECOME A DJ, WHAT TYPE(S) OF JOB WOULD YOU HAVE PURSUED?

I was training as a chef for a year or so after school which I really enjoyed, so again something creative and using my hands. Possibly the split shifts and six days a week of work would have taken its toll on me! I also was interested in the travel industry, so there is no surprise that DJing has taken me all over the world, I fell in love with this aspect after visiting Thailand and Sri Lanka at 16 years of age. As I have gotten older, I become interested in health and psychology, so maybe another career path would of been to pursue this. 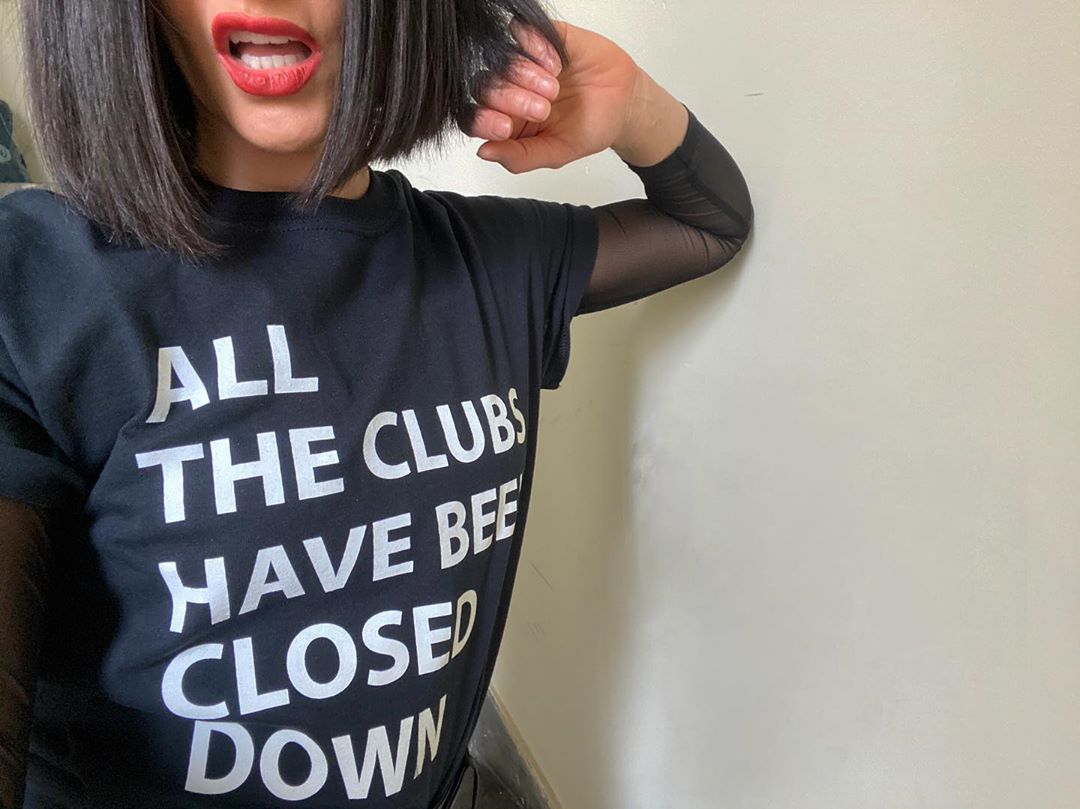