I’d describe the Drownd sound as ‘Undustrial/UnPOPular Musick’ – there’s definitely catchy elements, hooks etc, but there’s also just that uncomfortable kinda sound that veers it away from the mainstream. I always make sure it’s guitar driven, but there are a lot of electronics and other sounds going on. Perfect for people who like heavy music, dancing, goths, and anyone who likes something a bit different to what we’re fed on the mainstream.

Drownd consists of me, Joe Crudgington/Dark who writes, produces, mixes everything (for now…) then I front the live band alongside my drummer – Paul Ryan Traveller, guitarist – Rich Watson and bassist – Sam Forrester. I can’t do it live without these boys – they look the part, perform the part and 110% sound the part. Talented guys. I’m from Essex originally, now residing outside of London, but I have been all over the place.

I basically started Drownd about 2-3 years ago on my own, writing music – always with the intention of taking it live. Fortunately, it picked up some interest, and got signed by a small but respected label within the industrial kinda scene called Armalyte Industries who have been very supportive and let me get on with what I want to do. Now the project is gaining a bit of momentum what with the help of the recent ‘Sinner’ single and video (in collab with SORTzine) and the fact that live music is opening up again steadily, we’re hoping to get a lot more shows in – watch this space. 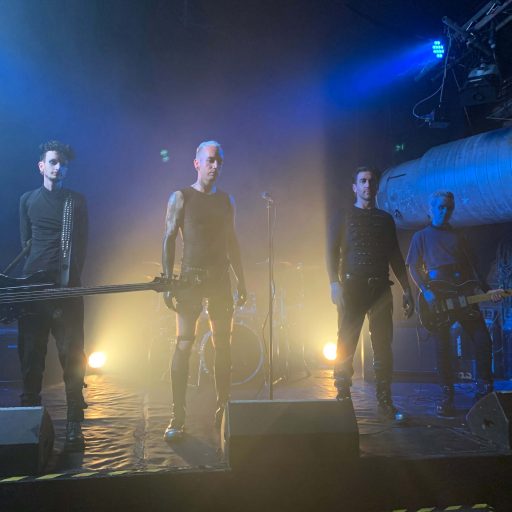 Band Member 1: Joe Crudgington – The shouting and screaming behind the whole thing.

My main influence and what was a pivotal turn in terms of song writing and sound design was when I first got into Nine Inch Nails – I just couldn’t (and still can’t) get my head around the sound design and production on albums like ‘The Downward Spiral’ and ‘The Fragile’. Phenomenal.

Hmm… Can’t really offer anything overly exciting on this one – the songs are usually written conceptually about human emotion, sin, what we think is right or wrong and how we are made to feel guilty for such things. Take a look at the lyrics for the radio friendly track ‘Sinner’ and you’ll get an idea what I’m on about…

Paul – ‘After the last gig, a wild bear kinda creature…’

Rich – ‘A mythical faun, depending on the season’

I took the honour of speaking for them, so I hope they agree/don’t find this highly offensive and quit the band…

That’s a tough one – quickly thinking, I’d probably say Electrowerkz, London – seen a lot of weird and wonderful bands there – really opened my eyes to many things.

Absolutely the same – like I mentioned briefly earlier, check out our new video for ‘Sinner’ – it was directed by a very ‘subculture’ inspired group called SORT. Anything weird and different is a winner. 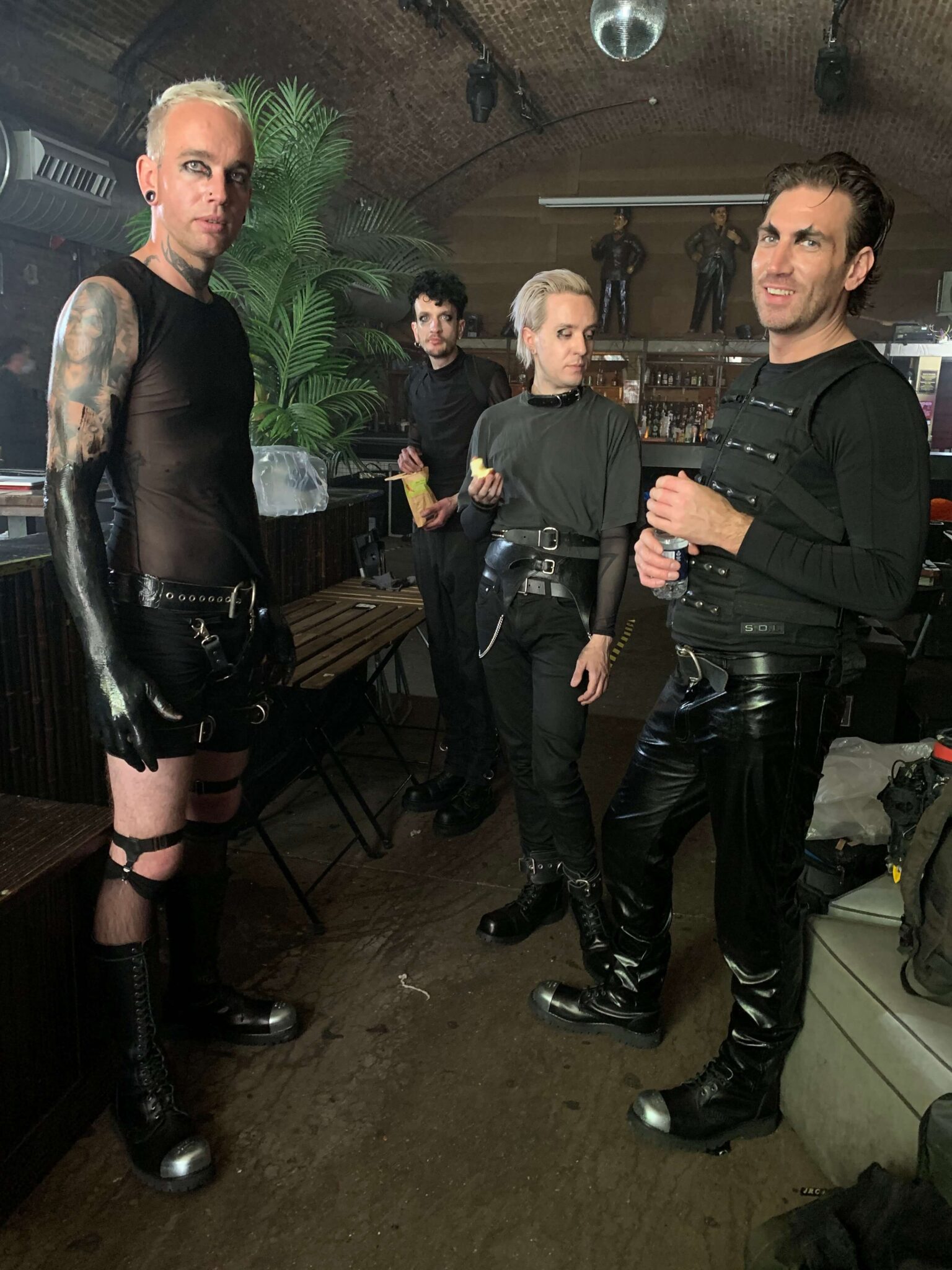 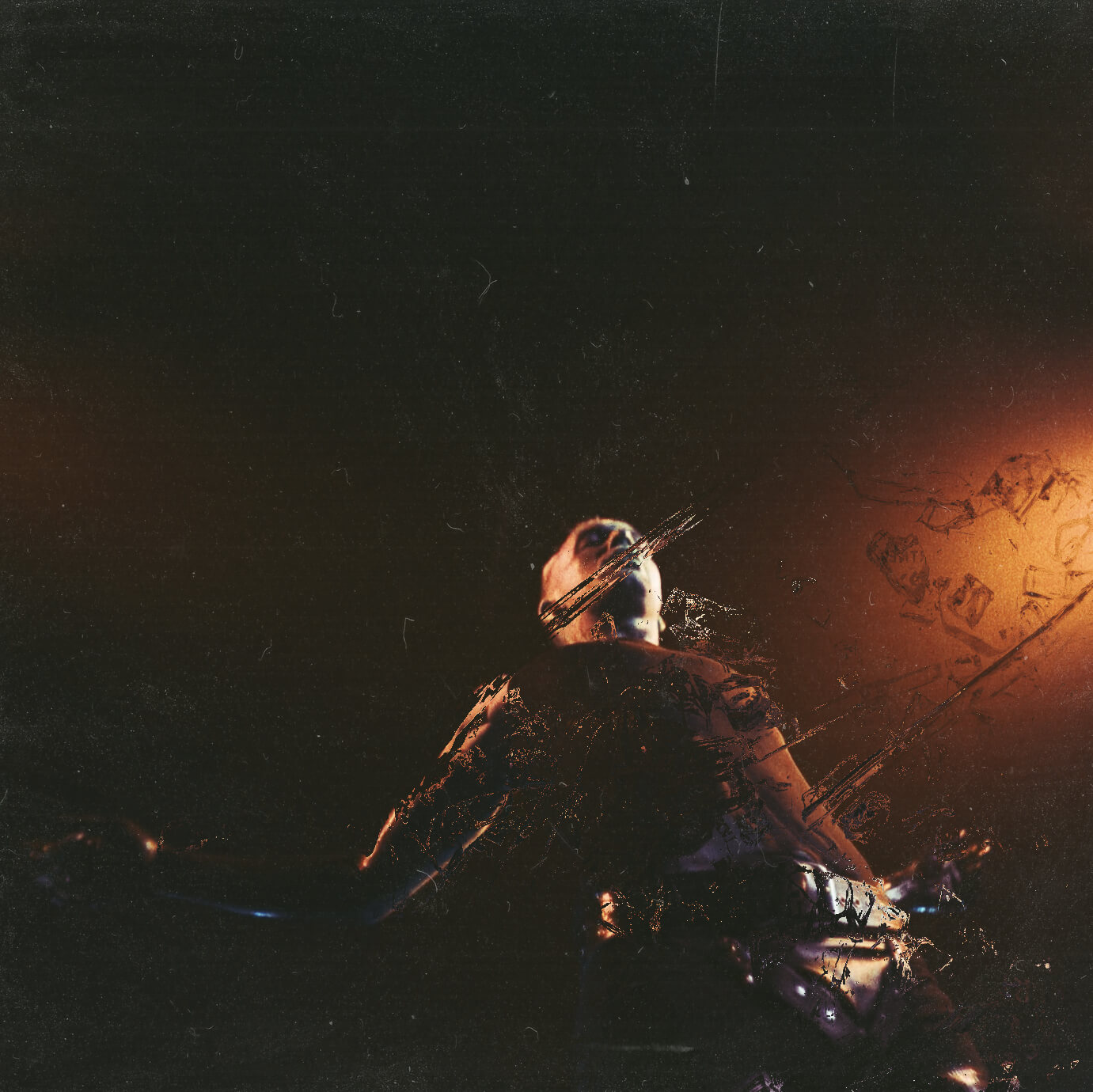 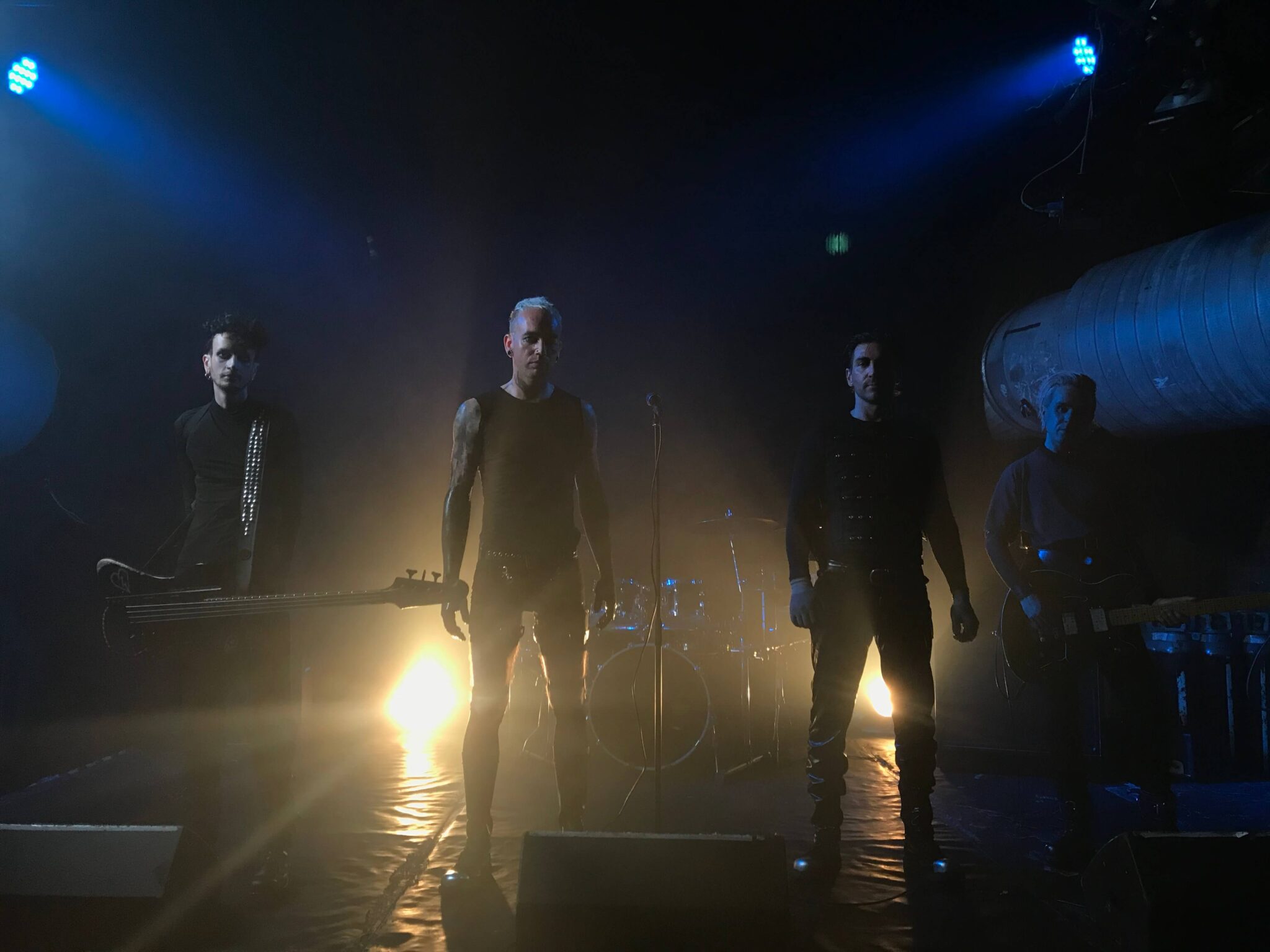