Alt-rock and post-hardcore perfect for hard rockers that fancy both screaming and electronic beats.

Established in St. Albans in 1999 under the name Hybrd – with the initial line-up of bassist Chris Batten, lead vocalist and keyboardist Rou Reynolds and drummer Rob Rolfe – Enter Shikari came about in 2003 when guitarist Rory Clewlow joined the high-powered rock outfit.

Professionally f**cking with a wide range of genres from alternative rock to electronic to post-hardcore, Enter Shikari is one of the UK’s most explosive live bands. They have released five extremely diverse studio albums. Their debut album Take to the Skies is one of our personal favourites – melodic, cathartic and fiercely hardcore – its second track ‘Mothership’ is pure madness. A decade later, the band have developed a taste for electronic rock that is apparent in their 2017 release The Spark, and we were pleasantly surprised by its intriguing synth elements.

Side note, the band also owns their own record label Ambush Reality! 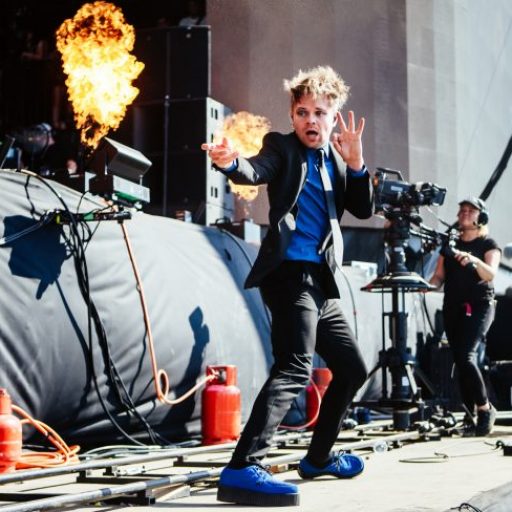 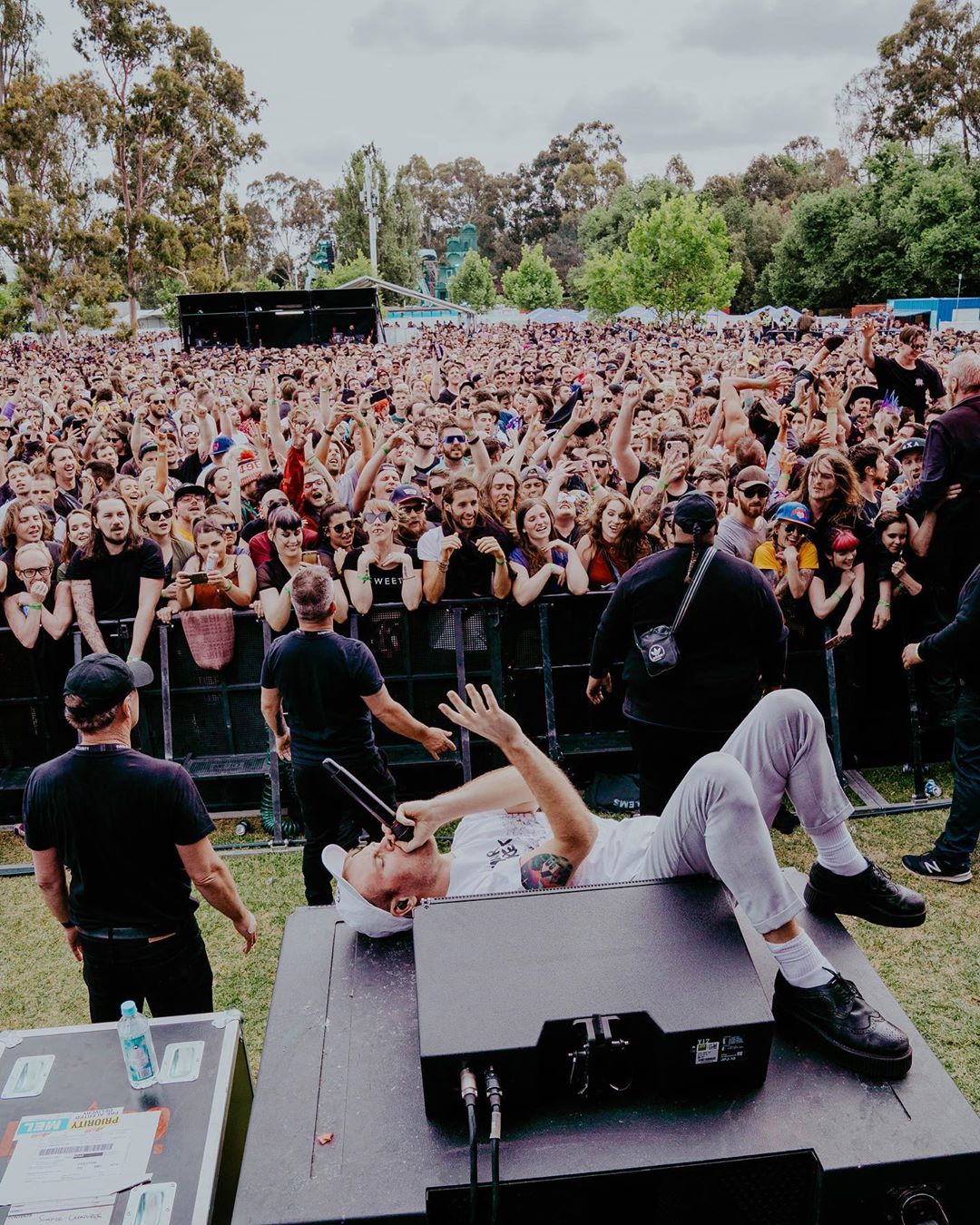 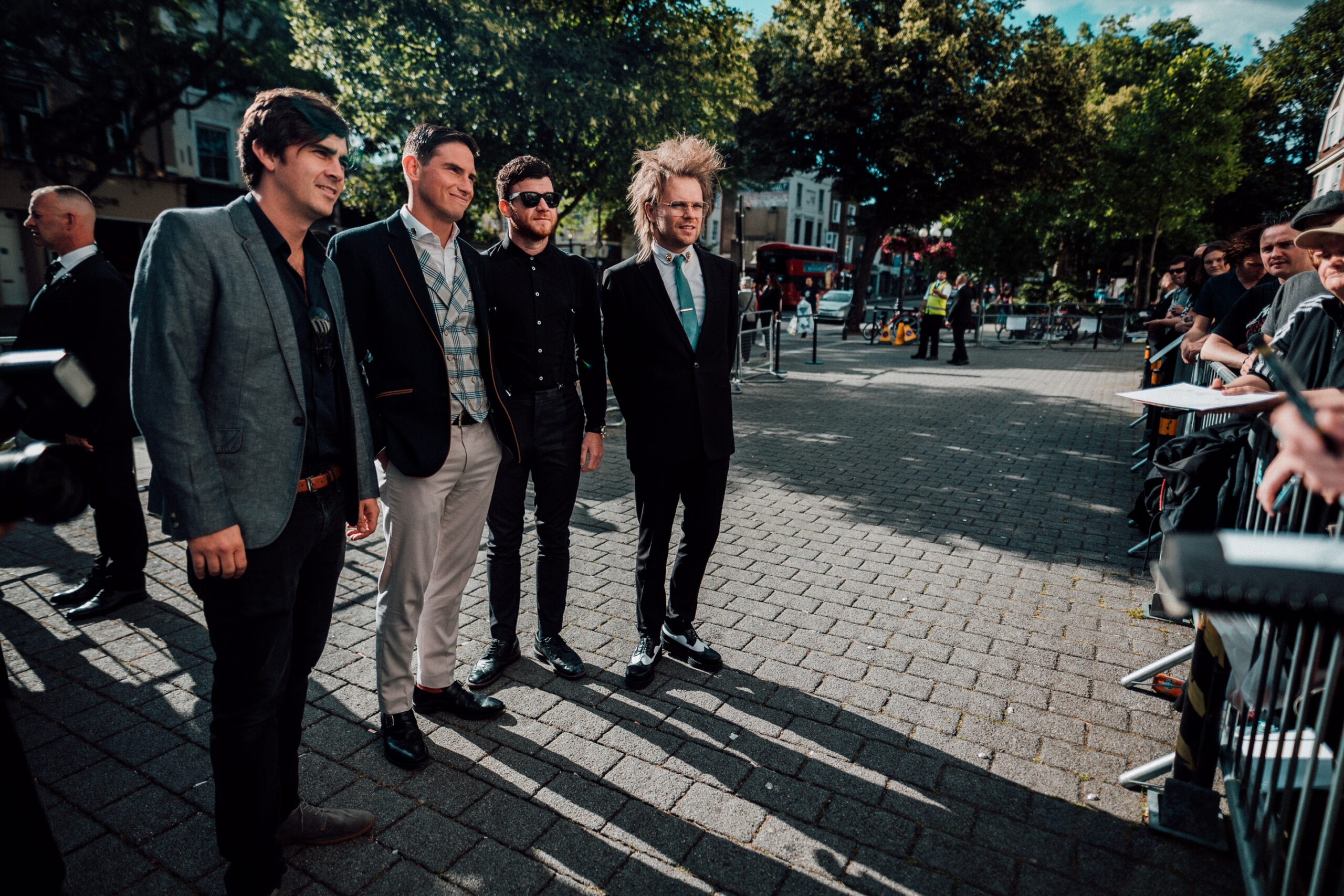