From being a backup dancer to a star on stage, Tahliah Debrett Barnett genre-bending songstress FKA Twigs (meaning Formerly Known As Twigs, referring to her childhood nickname Twigs) is known for her incomparable style and soundscape.

Born in Cheltenham, Gloucestershire, UK and having moved to South London at age 17 and released her debut album LP1 in 2012, Tahliah never ceases to push the boundaries of sound and imagery. Set to explore raw sexuality and sensuality, LP1 is an experimental work of art shaped by glittery electronics and ethereal vocals.

In 2019, FKA Twigs released her critically acclaimed second studio album MAGDALENE. Tracks like ‘Cellophane’, ‘Holy Terrain’ and ‘Home With You’ are utterly sensuous and their music videos are a delicious feast for the eyes. FKA Twigs is one of the few pop stars whose sexual energy has seen her to mainstream success. Often being compared to Björk, it’s certain that her experimentalist approach to artistry will continue to be the driving force in her career. 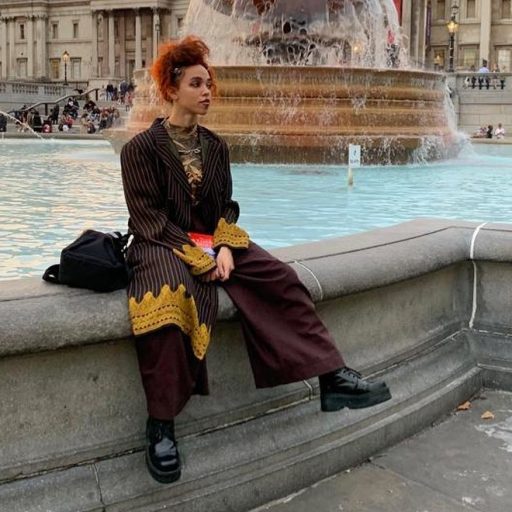 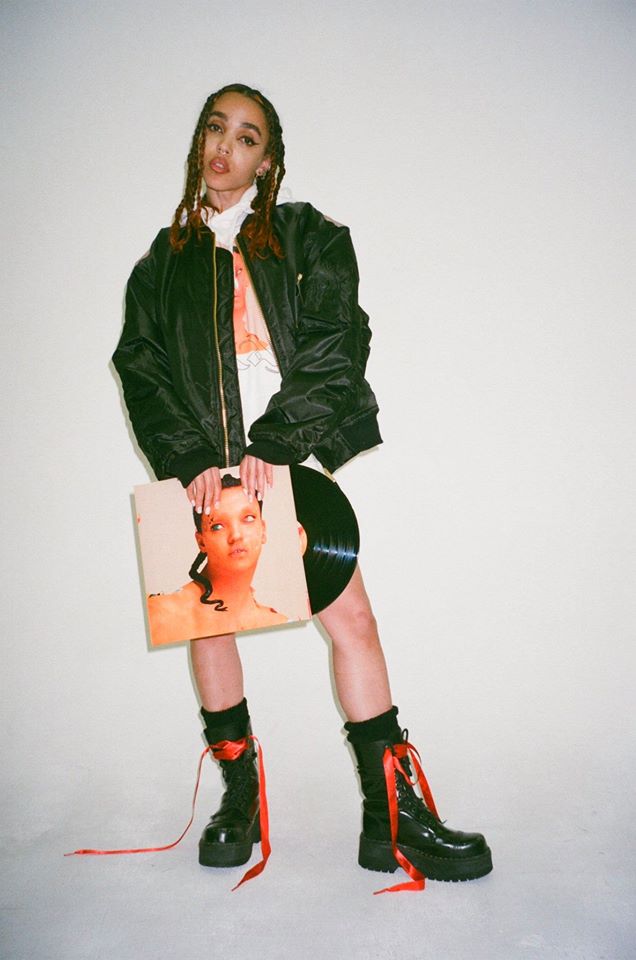