Combining Pop Punk, Nu-Metal, Dance music and Trap, listening to Forevrboy is like travelling from the year 2008 to 2077.

Who is your music perfect for?:

People that are into the new wave of underground music. 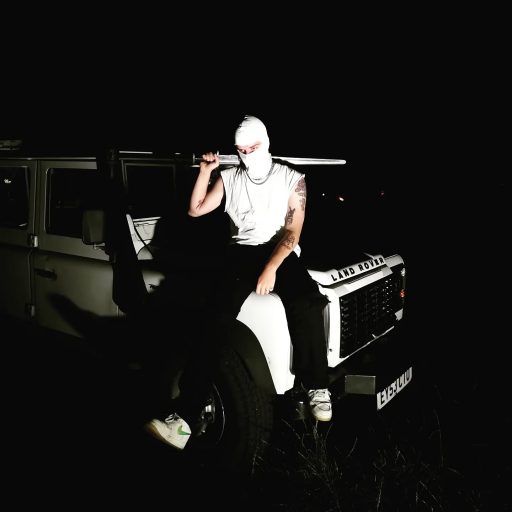 Splicing together signature beats, distorted guitars and achingly raw lyrics via auto-tune, London- based Forevrboy is soaring through the alternative scene.

His defining sound of alt-pop, trap and nu metal have landed on pioneering playlists like Misfits 2.0, Hyperpop and Glitch, alongside being featured in Notion Magazine and The Independent.

As a self-taught guitarist and producer, Forevrboy went on to study a degree in Music Production where he met artists to innovate and collaborate with, including Gweilo Ghost, WORRYWORRY and Mayhemp.

Forevrboy’s dramatic debut EP Panic Club!, set for release on September 17, follows the mending of a relationship that started off well but quickly spiraled and led to a time when he struggled with his mental health.

His first release “Lights Out” is prime alt-pop meets rock, reflecting the euphoria of new love, while follow-up track “Without U” delves deeper into Forevrboy’s unique take on production.

“Music has been therapeutic for me,” he explains. “The heartbreak and breakdown were a catalyst

for creating this EP, so I hope it resonates with people and Panic Club! can inspire others”

DESCRIBED AS AN ANIMAL?

A bat because I like to dress in all black and I like Rick Owens and vampires. The main reason though is that I stay up all night.

ANECDOTES BEHIND THE SONGS?:

My debut E.P ‘Panic Club!’ is a direct response to suffering with panic disorder in my late teens. It tells the story of rebirth and growth from experience.

On a lighter note, during my first twitch performance I broke the floorboards in my old room while performing my song ‘Lights Out!’. I like to give high energy performances hahaha…

‘Lil Uzi Vert vs. The World’ because its nostalgic to me even though it’s not that old.

O2 Brixton is cool I like the stage + Yung Lean: Wings of Desire was held there and it was amazing. Recently played at ‘The Glove that fits’ in Hackney and I rate it a lot for a more intimate venue.

Subculture is the most important thing in the world because everything that is cool and relevant to culture stems from it. My main philosophy is doing things differently and innovating to inspire others. Alternative is best. 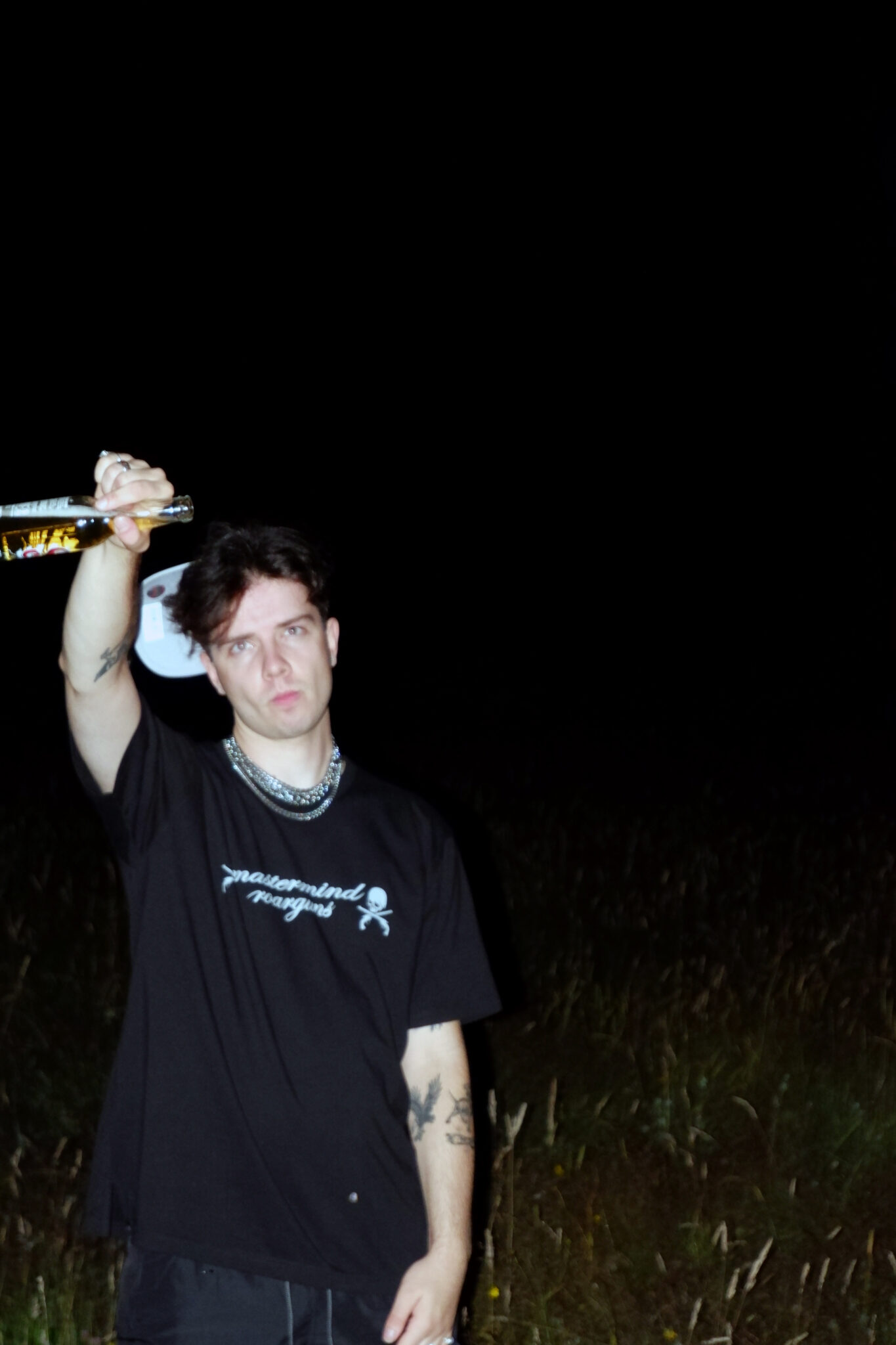