Anyone who’s ever felt like they don’t fit in… including the gays and the they’s. 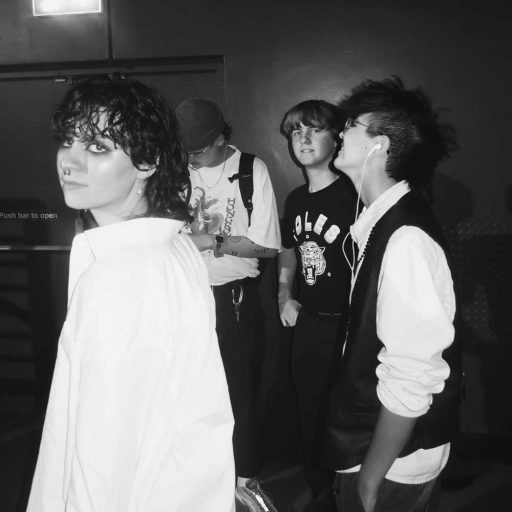 “Perky and up for it queer, non-binary fronted punk pop chock fulla attitude …A bit of Transvision Vamp, some Britpop touches (Elastica, Sleeper for sure), nice keening vocal telling it how it is. Young and fiery. ‘a brand-new high energy act fronted by non-binary singer, Rory.”

Sam: We are crowd pleasers, love to get a pit going and all-round accepting humans.

Archie: We’re a dynamic and engaging band, with an addictive on stage chemistry.

Rory: Possibly the sexiest band ever.

Amyl and the Sniffers, Wargasm & Turnstile.

My song ‘Lavender’ isn’t actually about anyone in particular… I just really like lavender!!

George: Would definitely be somewhere between a gold retriever and ferret!

Sam: Come Around Sundown by Kings of Leon.

Rory: The Gray Chapter by Slipknot.

Archie: The Greatest Mistake of My Life by Holding Absence.

George: Hardcore punk because of attitudes and beliefs.

Rory: I would say I’m influenced by multiple subcultures such as Nu-Metal, Post-Hardcore, Punk & queercore. 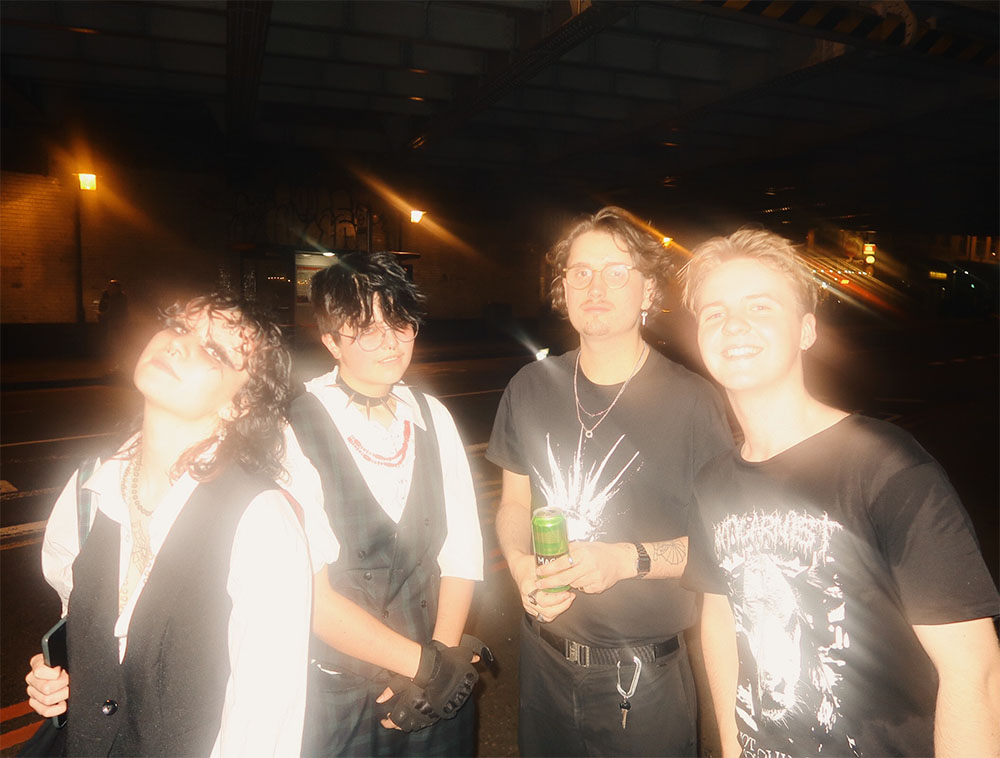 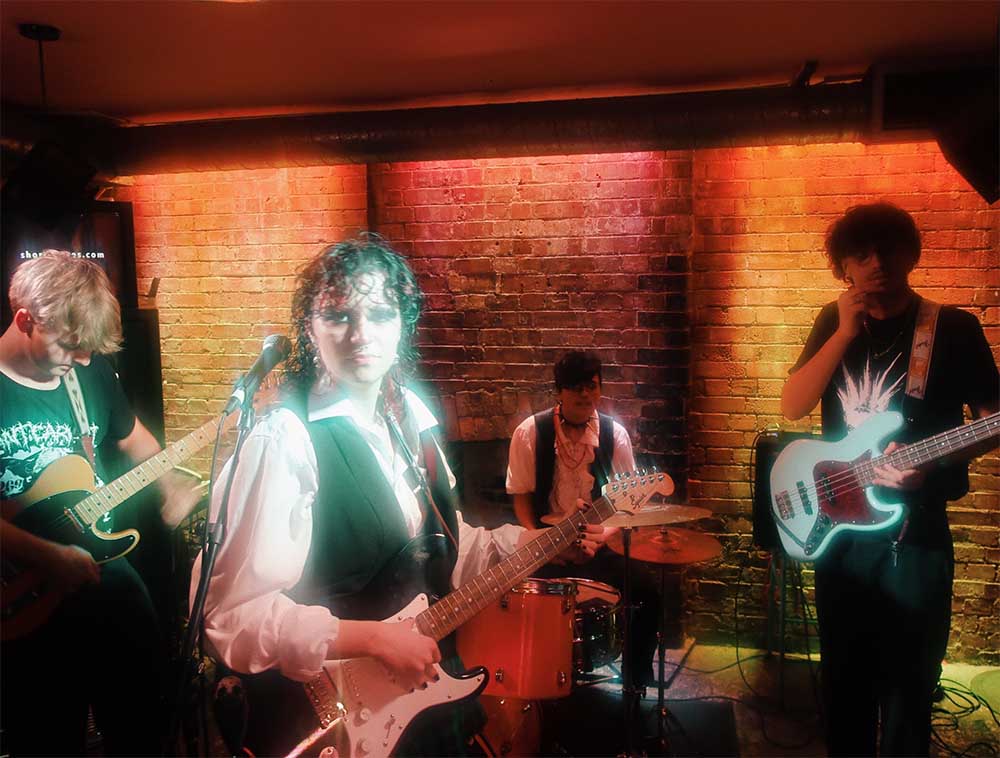