“If you describe something as ‘girly’, it’s not necessarily the strongest,” says 23-year-old Milly Toomey, from underneath her razor-sharp neon pink fringe. “It’s kind of derogatory. I wanted to take that back, and be like, why? I wanted to make pink punk again and reclaim the word ‘girly.” That feminist impulse has driven the defiant, brash electro-pop music Milly has made under the name Girli since she was a teenager in 2016, earning her plaudits from the Guardian, NME, and i-D, for hit singles like “Hot Mess” and her 2019 debut album, ‘Odd One Out’. She has built a dedicated online fanbase through her honest relatable lyrics about navigating life as a young queer woman, touching on issues such as mental health, coming out, heartbreaks, friendships, and feminism. She’s grown a lot since she first emerged at 17, embracing different sounds & styles, pushing the boundaries of what actually is ‘GIRLI’.

“I started performing songs live when I was 15. I’d sneak into pub gigs and open mic nights in London with my fake ID and put my name down, plug my iPod in with some beats I’d made on Garageband and sing whatever popped into my head that night.” 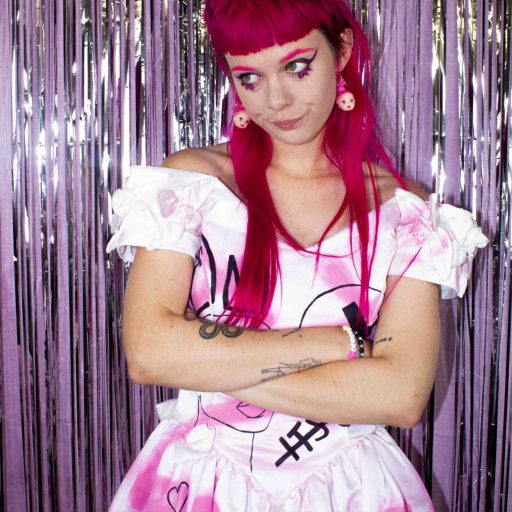 My musical style is constantly being influenced by new bands, songs, sounds. But there are some bands that I grew up listening to or I worshipped during my teen years who have always influenced my music; Tegan and Sara, Paramore, Lily Allen, M.I.A.

I have a song called ‘Up and Down’ where the first lyric is “I’m a fat giraffe who likes pea soup”. I’ve seen fans online try to decode it’s hidden meaning and honestly there is no meaning. In the studio where I was writing the song there was a big stuffed toy giraffe with a t shirt on it that said “I like pea soup” – so I put it in the song.

Probably a meerkat, because they are super loving, but also always anxious and on-edge looking out for danger, but if they need to attack, they’re savage.

Tegan and Sara – The Con

Deaf Institute in Manchester. My best ever crowd surf was there and it has a massive disco ball over the stage. 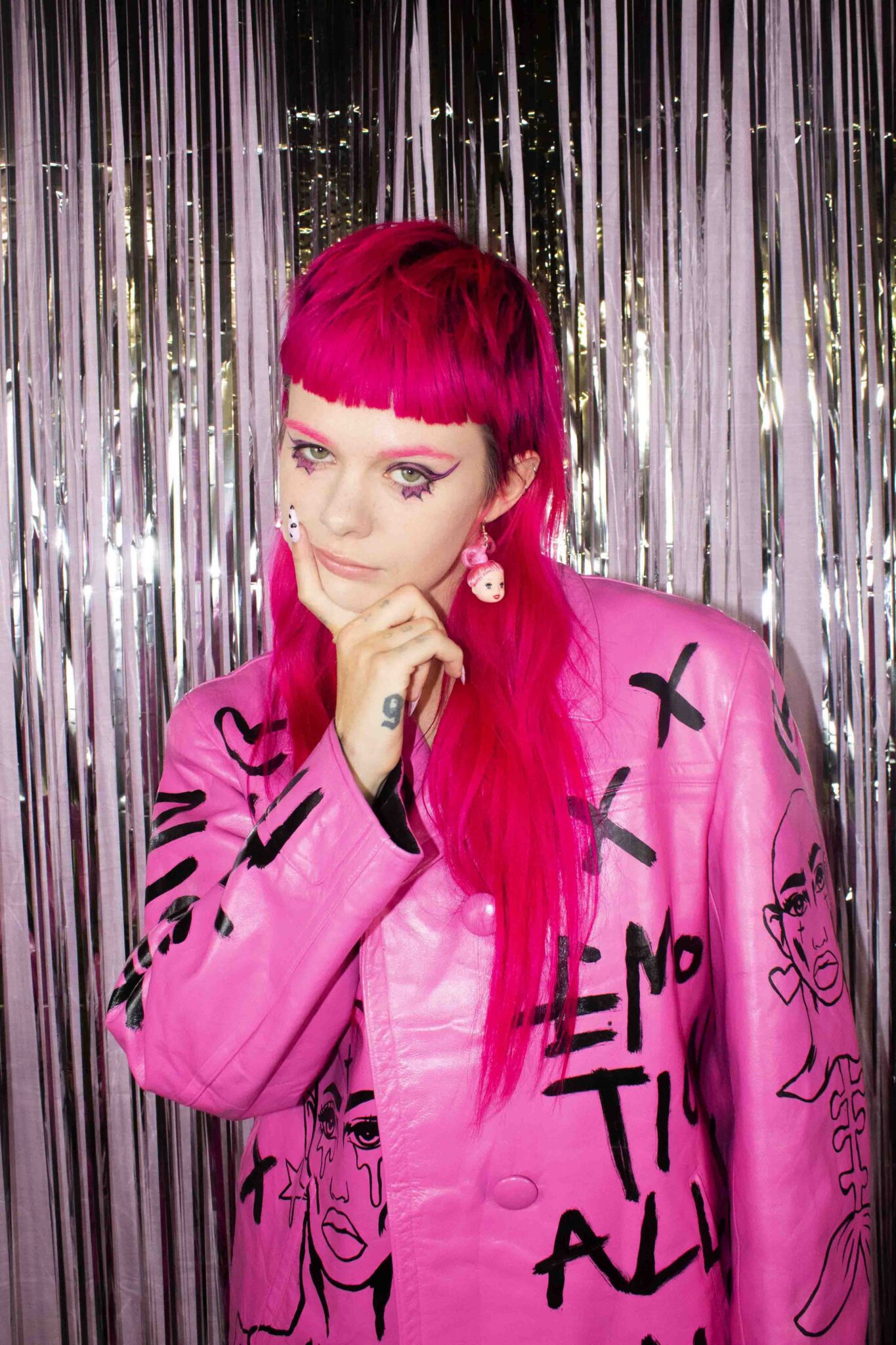 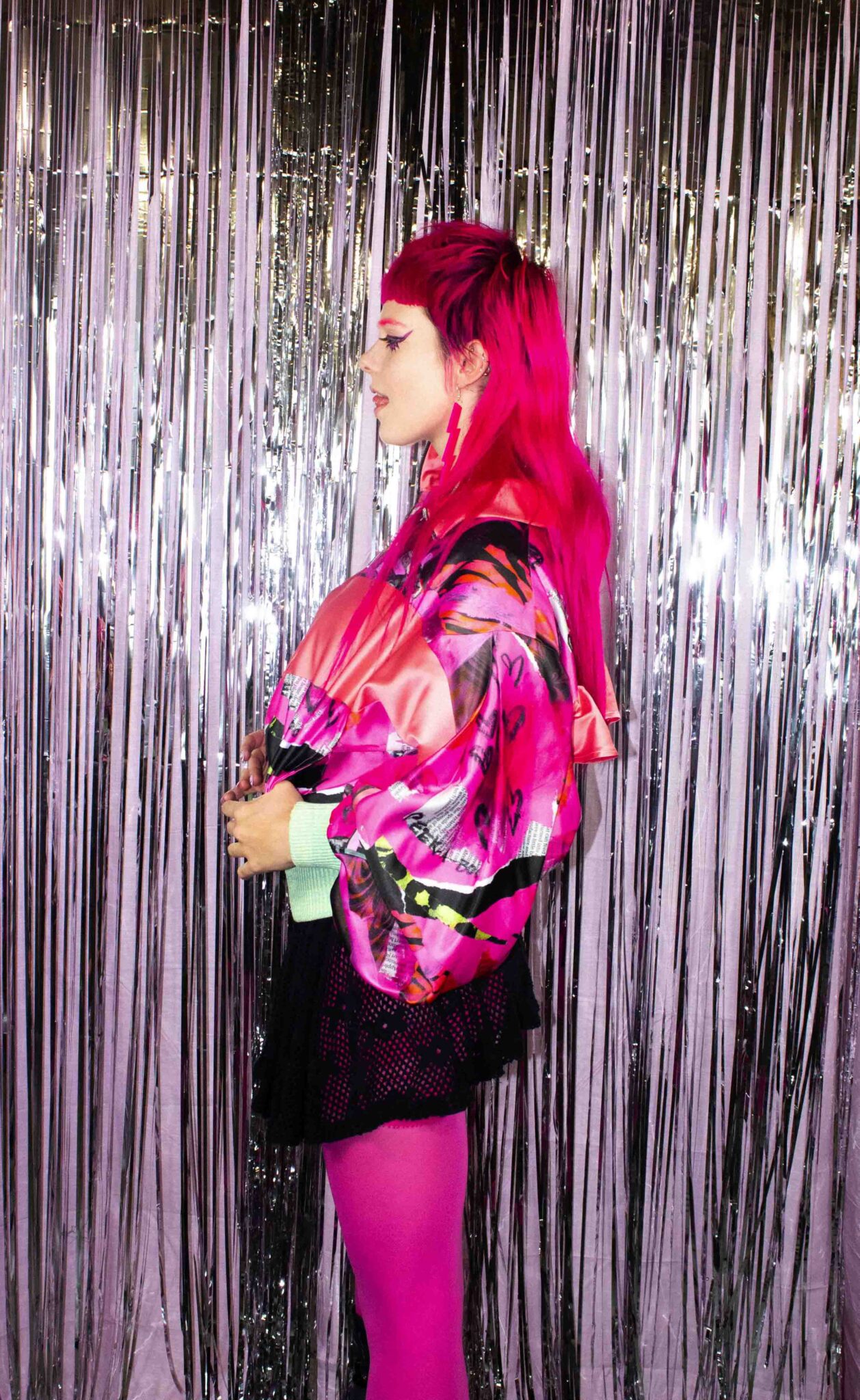