Anyone drawn to the darker side of life.

Everywhere and nowhere, currently hiding in the streets of London.

As soon as I started breathing. 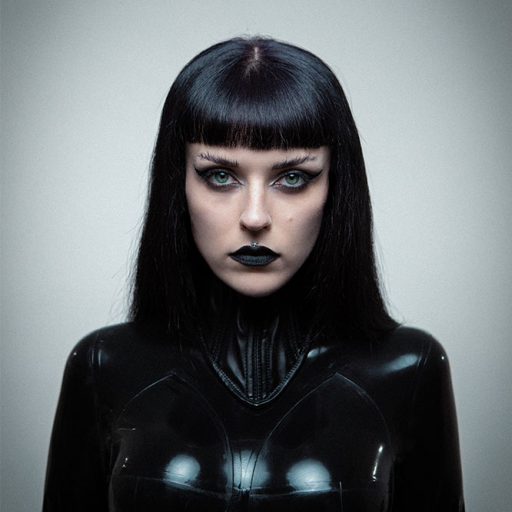 Harpy’s debut single is a goth pop call-to-arms. ‘Into The Dark’ takes influence from the likes of Slipknot, Lady Gaga, Stevie Nicks, Halsey and Bring Me The Horizon. The cinematic track was written to “encourage people to not feel ashamed.” Championing self-acceptance over heavy guitars and pop hooks, it’s a precursor of what’s to come from Harpy as she welcomes us into her world. The song, she explains, “is about the creatures of the night, how we live and enjoy ourselves. I want it to be the soundtrack to people’s darkest desires.”

Describe Harpy in one sentence.

Halsey, to Korn. Gaga, to Slipknot. The experimental and avant-garde of modern alternative music history.

I’m yet to play my first show, but any dark hole, deep underground is where I feel at home.

I have love for many subcultures, communities that include goth, kink, punk, LGBTQIA+, fetish, and heavy metal focused worlds. 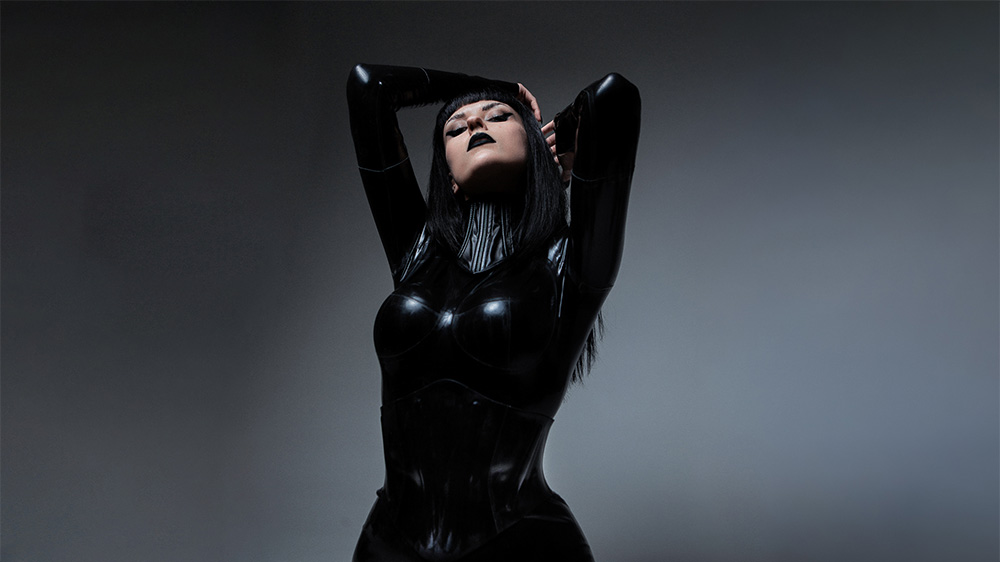