ARTIST – JAMES AND THE COLD GUN

JAMES AND THE COLD GUN

Simple, energetic guitar rock! We’re big fans of 90’s Alt Rock/Post Punk/Garage Rock. If you want to jump around, lose your inhibitions and feel good for 30 minutes, we’re the band for you!

We’re two guys that left our old bands to try and rediscover the fun part of making music. We started jamming in our garage and it made us feel 13 again! We love energetic and bombastic rock music and that is what we try to do with Cold Gun. We’d love to encourage more people to play guitar.

We are James Joseph and James Biss from Cardiff. We’ve been a band for two years but due to Covid we’ve only been playing in our garage to Biss’ Mum until recently! We’re making up for lost time with 50 gigs between now and Christmas though! 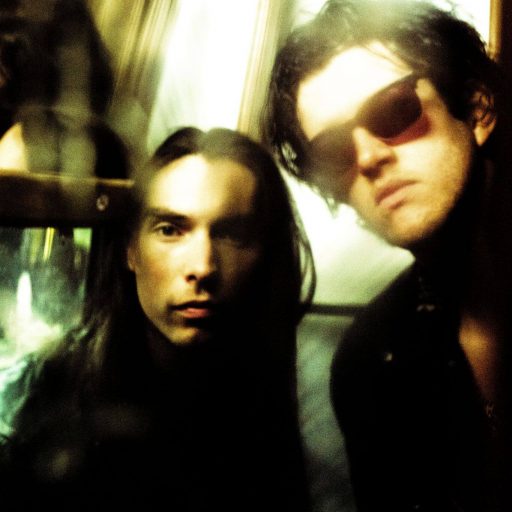 ‘Plug Me In’ – Is our love letter to volume, it was written by us jamming in the garage during the pandemic, the song was born out of frustration with not being able to play live shows. Our only release during these times was to blast our amps in the garage, it was super cathartic.

James Joseph: A Giraffe would be the obvious choice because I’m tall (6ft 6), but I’m goofy so probably some kind of excitable dog.
James Biss: A cat for sure, I love cats.

Hobos Bridgend, it’s small but the sound is great and all the staff are awesome, they really know how to look after touring bands! We were lucky to have it as a local venue growing up, the promoter Dean would bring big bands over from America etc that would never usually play somewhere like Bridgend.

YOU ARE SENT TO MARS WITH NO CHECK-IN BAGGAGE AND YOU CAN TAKE ONE RECORD – WHICH ONE?

Queens Of The Stone Age – Songs for the Deaf – It’s a no brainer from us, that album has it all!

Absolutely, one of our other favourite bands is The Clash, despite us not being a punk band, we aim to maintain a DIY/Punk ethos with everything we do. We’re currently doing a small tour of Wales playing grassroots venues for the Music Venue Trust. We’re also in the middle of organising some winter food bank shows. We don’t want our band to be a self-serving project, we want to use our band as a vehicle for some positive things. As Joe Strummer said, ‘without people, you’re nothing’. 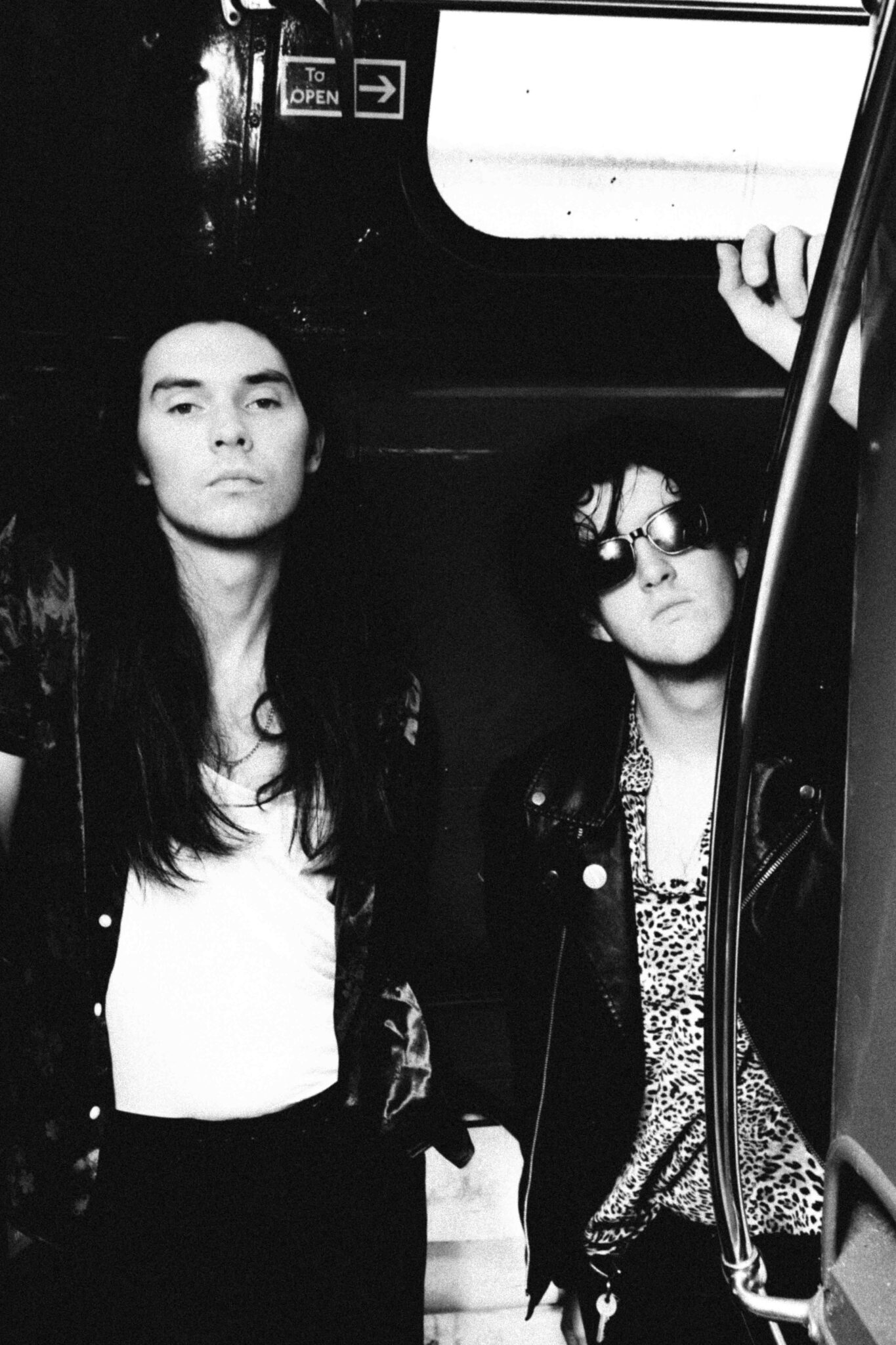 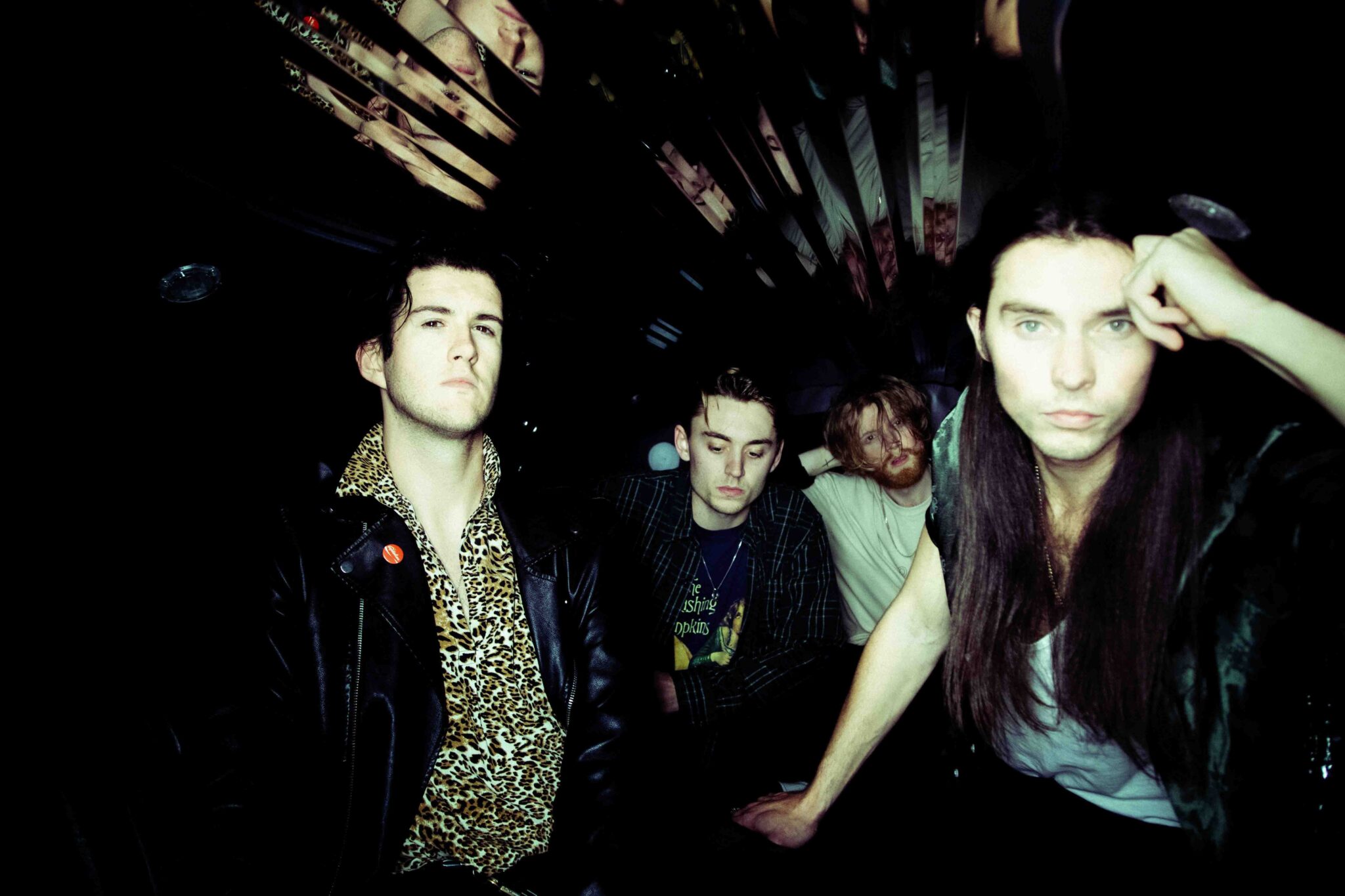