STYLE: Anthemic punk songs for misfits that could star in their own films.

PERFECT FOR: The misunderstood villains. 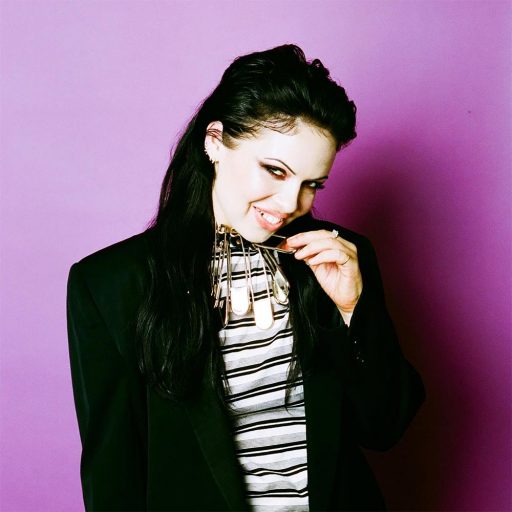 Karter grew up as a rebellious tomboy by day, and a theatre kid by night.  She always wanted to be an entertainer…join the circus, direct movies, start a band, sing, dance and act her way through life… but it wasn’t until Kelsy discovered David Bowie, James Brown and Mick Jagger that she realized she wanted to be a rockstar. Karter started writing and releasing her own music and directing her own music videos, Tarantino being her main influence for her vision. The eclectic world Karter created, full of symbolism and quirky storytelling, built her a cult like fanbase, whom she claims are her driving force. Then in 2019, inspired by stunts rockstars did back in the 70s and 80s, Karter pranked the world by pretending to get Harry Styles tattooed on her face for the release of her song “Harry”, which blew up worldwide. After that, she signed a record deal, toured the world and released her debut album MISSING PERSON, a dramatic punk rock record about love, heartbreak, rebellion and individuality.

I love cinema, so visually, I draw a lot of influence from films… My musical influence changes a lot. Missing Person I drew from both early 2000s rock bands – Oasis, Green Day, My Chemical Romance, and also Queen, David Bowie, and Jellyfish. I’m currently working on album 2 and I am really inspired by 80s artists like Blondie and Heart.

In 2018 I ended my relationship, dealt with a death, and was completely broke. I was so fucking depressed, and I felt like no matter where I went, I just couldn’t get away from the pain. So, I walked into the studio one day and I said, “I’m gonna have to move to the moon”. My mate/collaborator Michael said, “let’s write about it.” That spawned the song “Liquor Store On Mars”, which ended up being my favourite song on the album. It also attracted the attention of UK glam rock band The Struts’ guitarist, Adam Slack, who ended up featuring on the song.

Look up a lion cub in the dictionary – you’ll see my name. 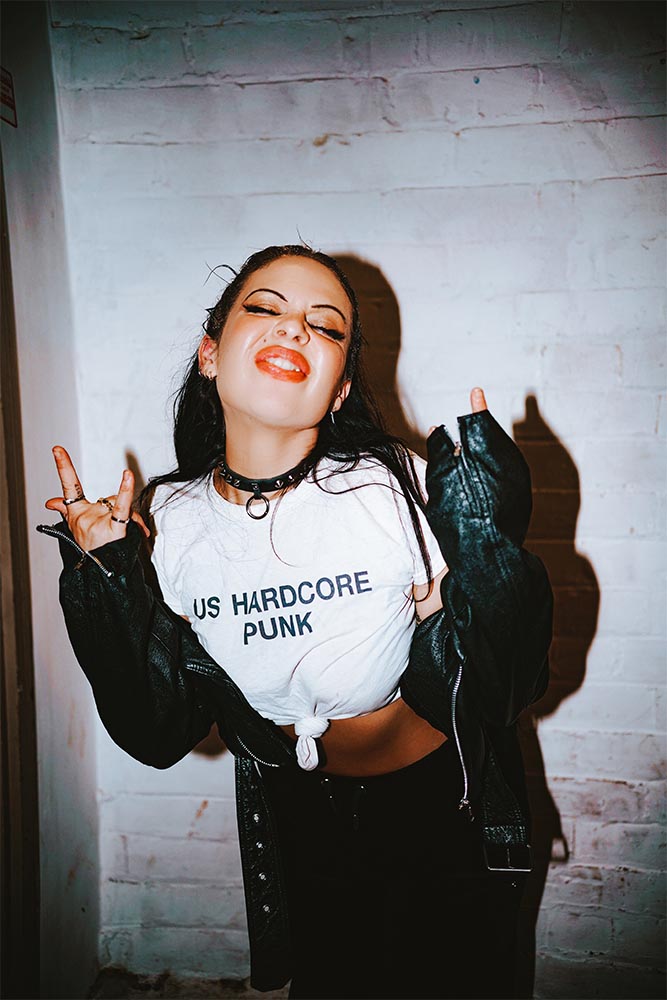 ROCK CITY in Nottingham or the 02 in Glasgow!

You are sent to Mars, no check-in baggage and you can take one record- which one ?

All you’re dreaming of – Liam Gallagher.

Damn right I am. 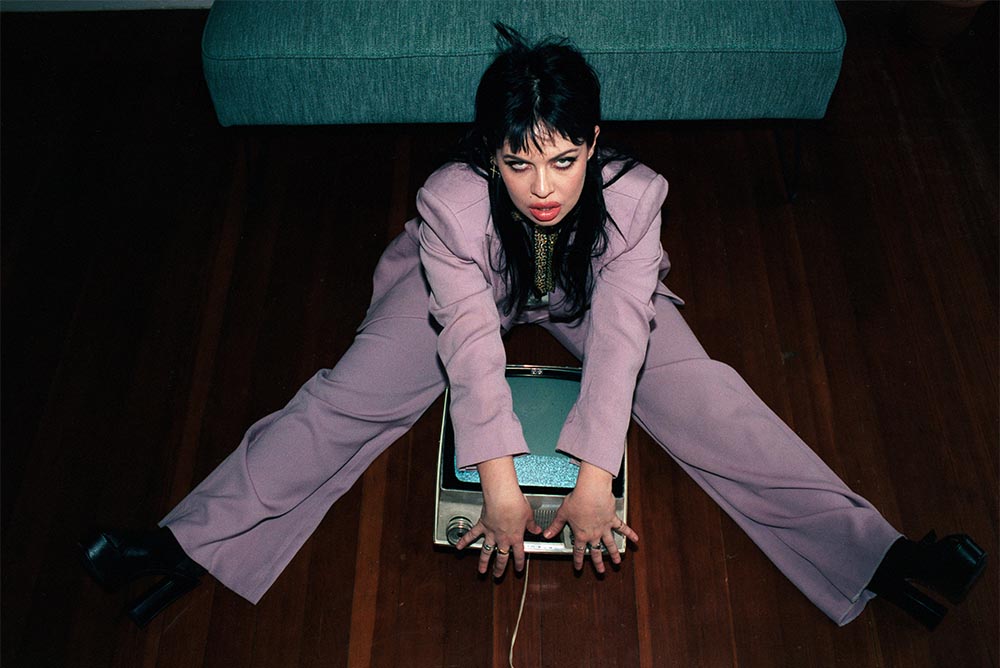