Since their formation in 2014 the hedonistic Hastings quartet Kid Kapichi (Jack Wilson, Ben Beetham, George Macdonald and Eddie Lewis) are setting the scene alight with their riff-filled, riotous rock music that promises to kick you even when you are down. Mosh-pits and melodies galore, the band’s live shows are equally as electrifying as their music; having played a run of shows around the country, the charming lads sure are making their mark in music.

Featuring hit singles like ‘Death Dips’ and ‘2019’, the band’s 2019 EP Sugar Tax is packed full of hard-hitting percussion and delicious shouty vocals. If you fancy a good old punk rock tune, Kid Kapichi are one to look out for – their music will make your blood boils like no others. 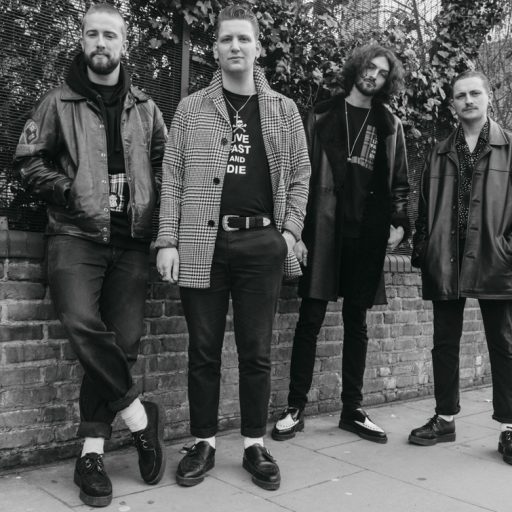 FOR THOSE THAT HAVEN’T HEARD OF YOU BEFORE, DESCRIBE YOUR SOUND IN THREE WORDS:

WHERE DOES YOUR NAME KID KAPICHI COME FROM?

BEN: When we were in one of our first ever studio sessions before we had a name, there was a fucked up vocal loop on repeat that sounded like ‘kidkapiich-kidkapiich-kidkapiich’ and in the midst of coming up blank for names for ages, one of us just said ‘how about Kid Kapichi?’ and it just stuck JACK: Plus we thought we’d be the only thing that came up when you searched it, the only problem is nobody can spell it – we didn’t really think that through.

JACK: Yeah no one can ever hear it in a crowded pub when they ask your name. We’ve had Kinky Peaches a lot –sick band name – and a personal favourite, Ginger Piggy.

YOU’VE SUPPORTED THE LIKES OF SLAVES AND SKUNK ANANSIE – CAN YOU TELL US A BIT ABOUT THAT?

JACK: We got asked to play Fat Tuesday, an amazing Great Escape-esque festival in our hometown of Hastings, and Skunk Anansie were the headliners. They happened to see us play and Cass Lewis the bass player ended up ringing me one evening and asked if we wanted to come and support them at Rock City, Nottingham. It was a mental experience, had to play it so cool on the phone (laughs).

BEN: Yeah, and with the Slaves thing, it was literally just after they’d singed with Virgin and they were playing at this amazing little rock venue in Hastings called The Tubman (RIP). We got asked to support which was wicked as we’re big fans, it was sick to be a part of probably one of their last shows in a venue of that size. It was intense. 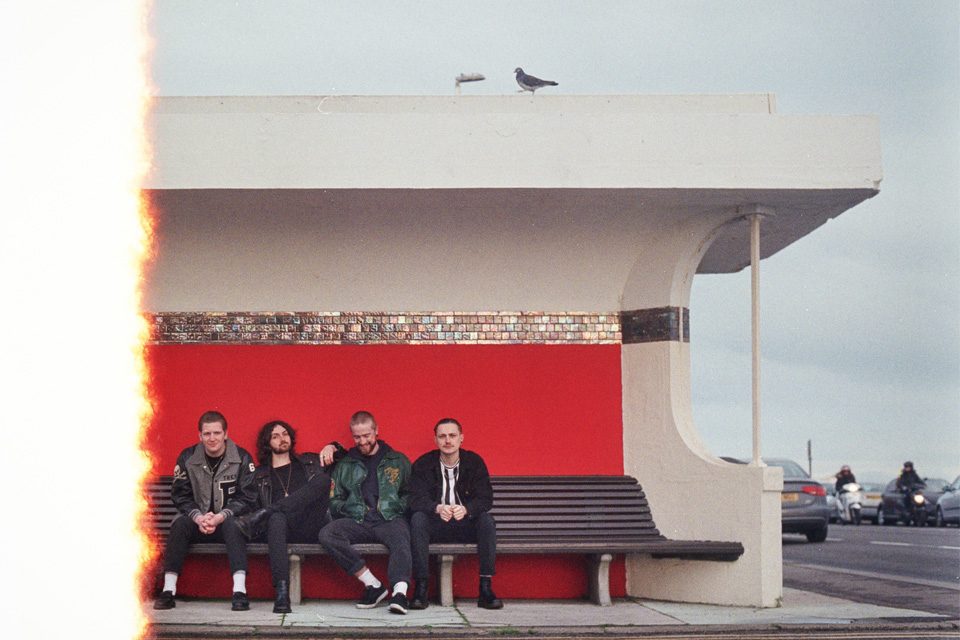