Noisy, emotional, heavy, warm and fuzzy music perfect for people who want to be whisked away to another universe.

We are: Finn (she/her), Rosie (she/her), Jonty (he/him), Isis (she/they). We have our humble origins in Cambridge but we are mainly based in London now. We started performing in 2016 when Isis and Rosie formed the band together. We were worlds away from where we are now, we didn’t even know Jonty and Finn existed then. Jonty and his nice trousers joined in 2018 and Finn our saviour joined us this year.

We’re four people who have a constant yearning for creativity and we put our whole hearts into this band. Our music is an explosion of emotion and pure passion. We just love making delicious sounds that transport you to somewhere magical. 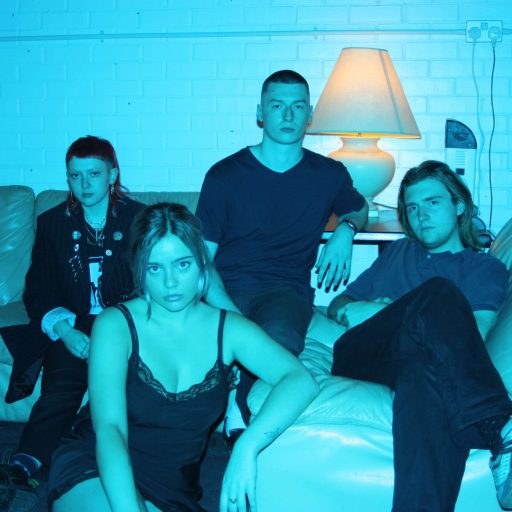 We are heavily influenced by the bands from the original 90s shoegazing scene like Slowdive, Curve, and Drop Nineteens. We also draw inspiration from lots of other places too like trip-hop, noise and pop!

1990 nine was written while having an existential crisis so that’s where the big talking bit, in the beginning, comes from. It was a bit of a word vomit of what Isis was feeling at the time.

Jonty: I am a rat

Rosie: A coot because I am cute

Finn: Some kind of dog, I am easily entertained

We couldn’t decide on one collectively so we have a joint top 3: The Victoria in Dalston, The Windmill in Brixton and The Blue Moon in Cambridge because it is an unofficial gay club.

Subcultures have always very much interested us but over the years I think we found that following one subculture can be limiting as a group. Instead, we very much like to take elements that we like from different subcultures and meld them into our own thing. 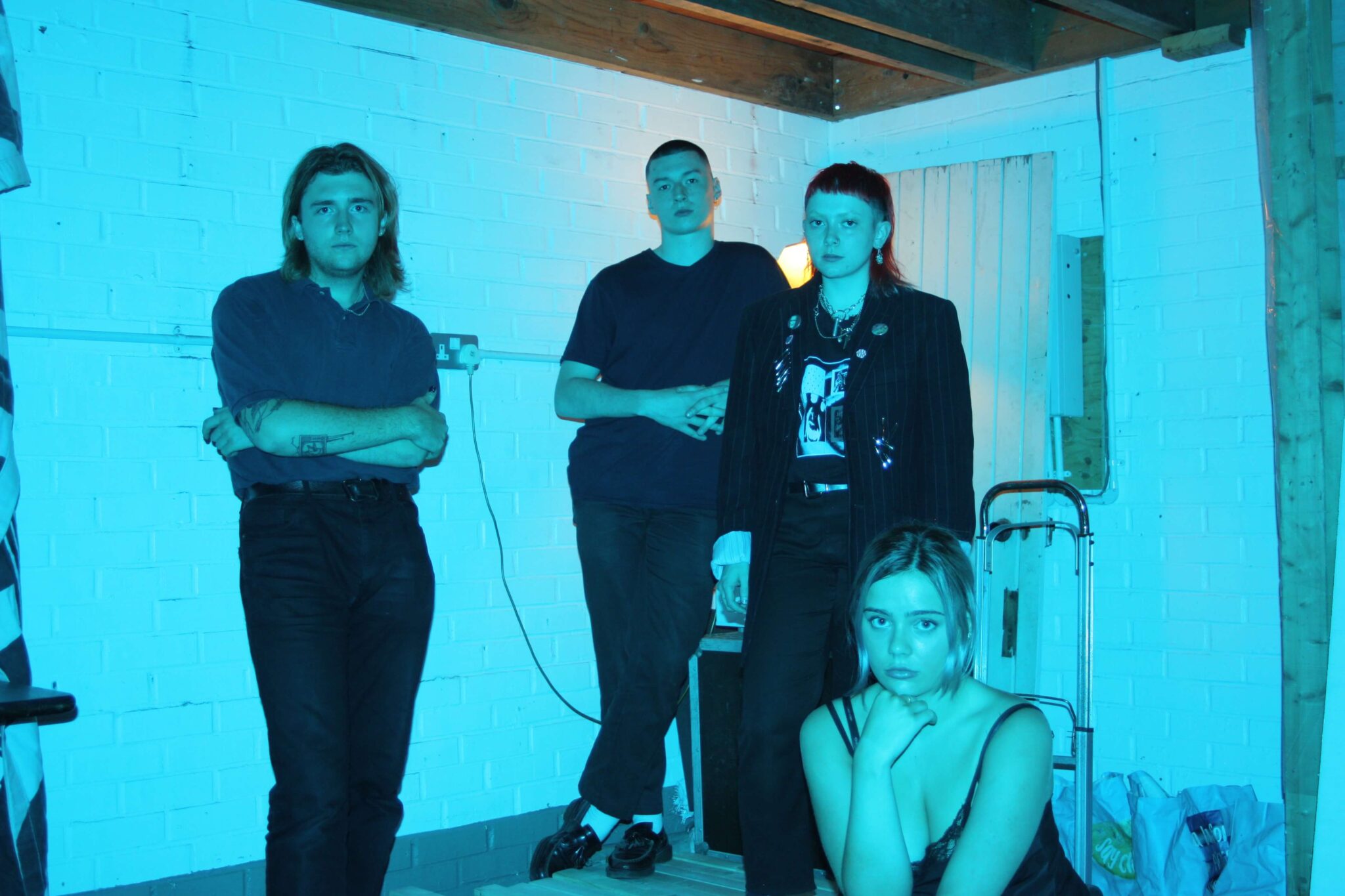 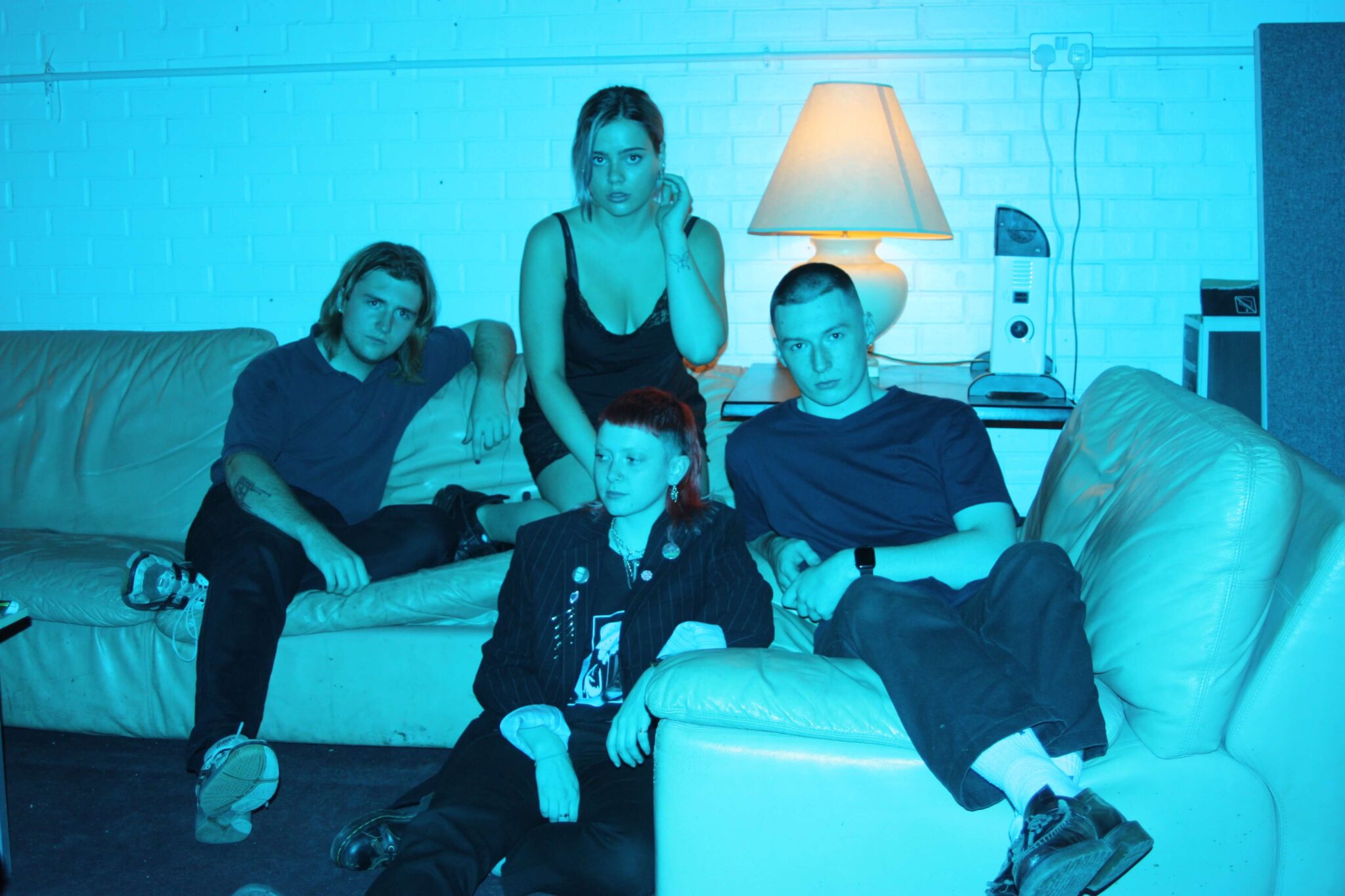