Nerves are a band who make music that is equal parts dark, hypnotic, and unrelenting. This south London four-piece channel the sounds of 1980s hedonistic gothic rock, dark-wave and new romantic subcultures into a contemporary package of unequivocally moody, dark romanticism. Following a string of impressive live performances toward the end of 2019, including a sold out Post Punk Strikes Back Festival in Porto, the band announced their arrival with a release of a short film – live session shot at Brighton Electric in August 2021.

Nerves must be seen live to truly experience the full assault of their unapologetically red-blooded guitar riffs and pulsating rhythm-section. A moody aesthetic weaves its way into their music through progressive swells of contrasting intensities, tribal rhythms and ethereal lead tones that transcend a unique visual performance that is both emotively vulnerable and wildly powerful. 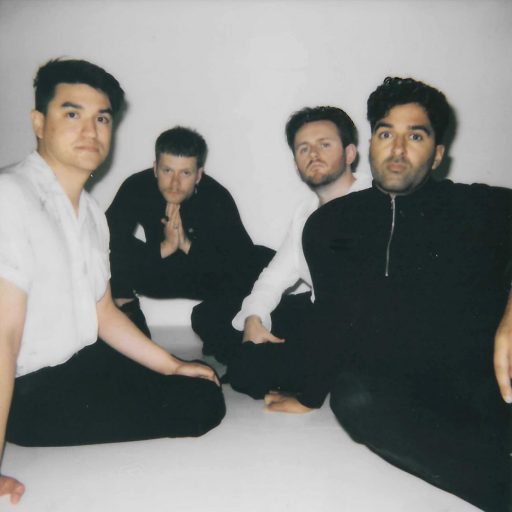 Josh – Need to be seen live

Bauhaus, The Cure, Sisters of Mercy, Killing Joke, Siouxsie and The Banshees, The Maccabees

“Slow, Fast” was originally just a place marker name so we all knew which ‘new song’ we were talking about. It was dubbed that because it felt like a slow song played fast (how thought provoking). We decided to keep the name when we heard Jack’s vocals. The lyrical themes of contrasting ebbs and flows throughout life actually fit really well with the name so we kept it.

Mike – Songs for The Deaf – Queens of The Stoneage

Josh – Songs for The Deaf – Queens of The Stoneage

Jack.C – Off the Cuff or The Windmill, London

For us, as much as Subculture is centred around individuality and breaking the mould, a huge part of the connection and draw toward it is community and finding your niche. Often those that follow alternative music from a young age feel like outsiders. Taking yourself out of that environment for the first time, maybe it’s going to your first gig, is an invigorating feeling. Identifying others with the same passions and interests and immersing yourself. The 1980s goth, new romantic, and post punk scene in the UK is one that resonates with us massively. We don’t exclusively subscribe to this movement, like all bands we take inspiration from other eras, genres and walks of life as well but an integral component of our sound comes from the dark, moody, and romantic aesthetics of the alternative music scene in the UK during that time. 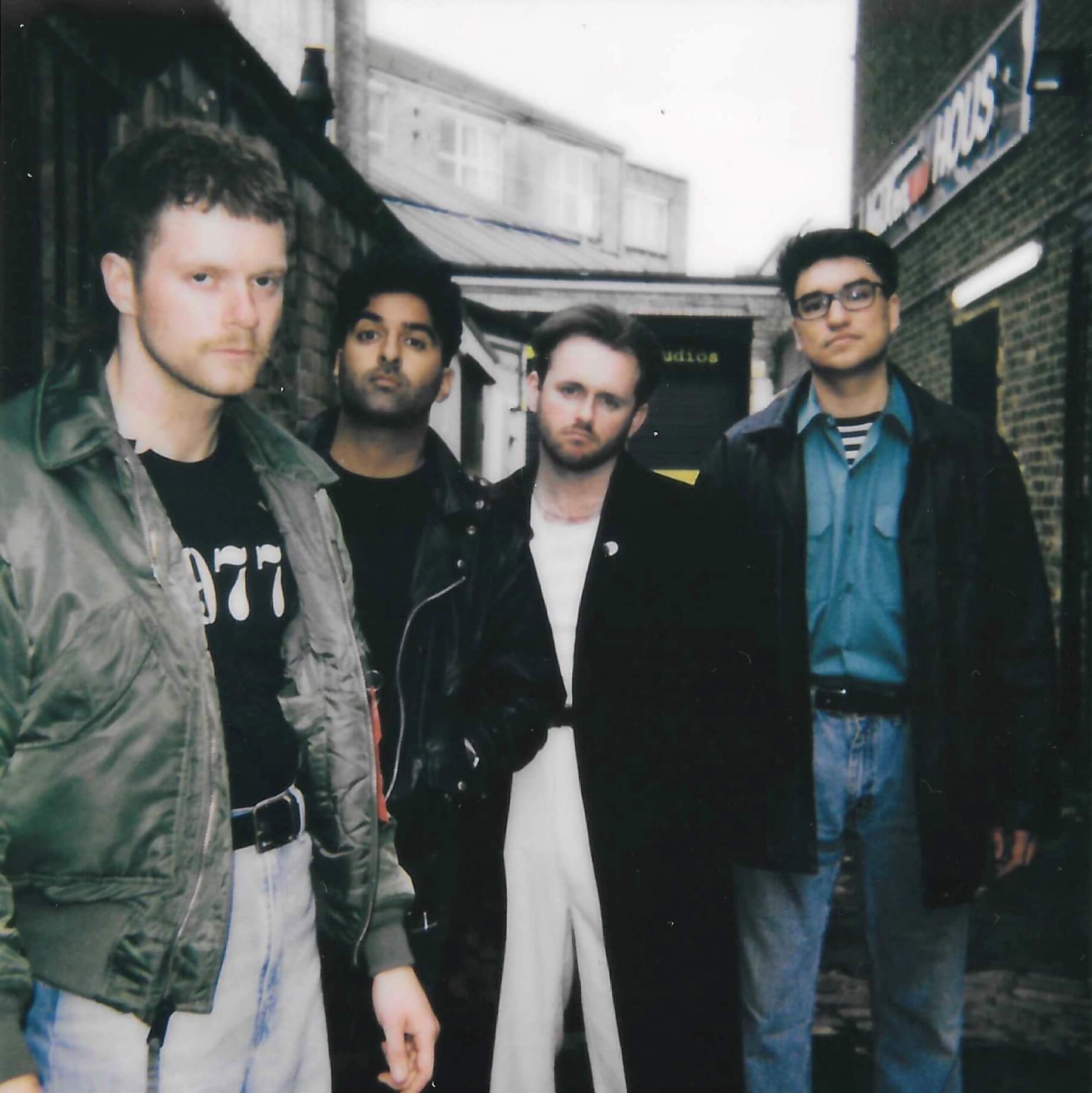 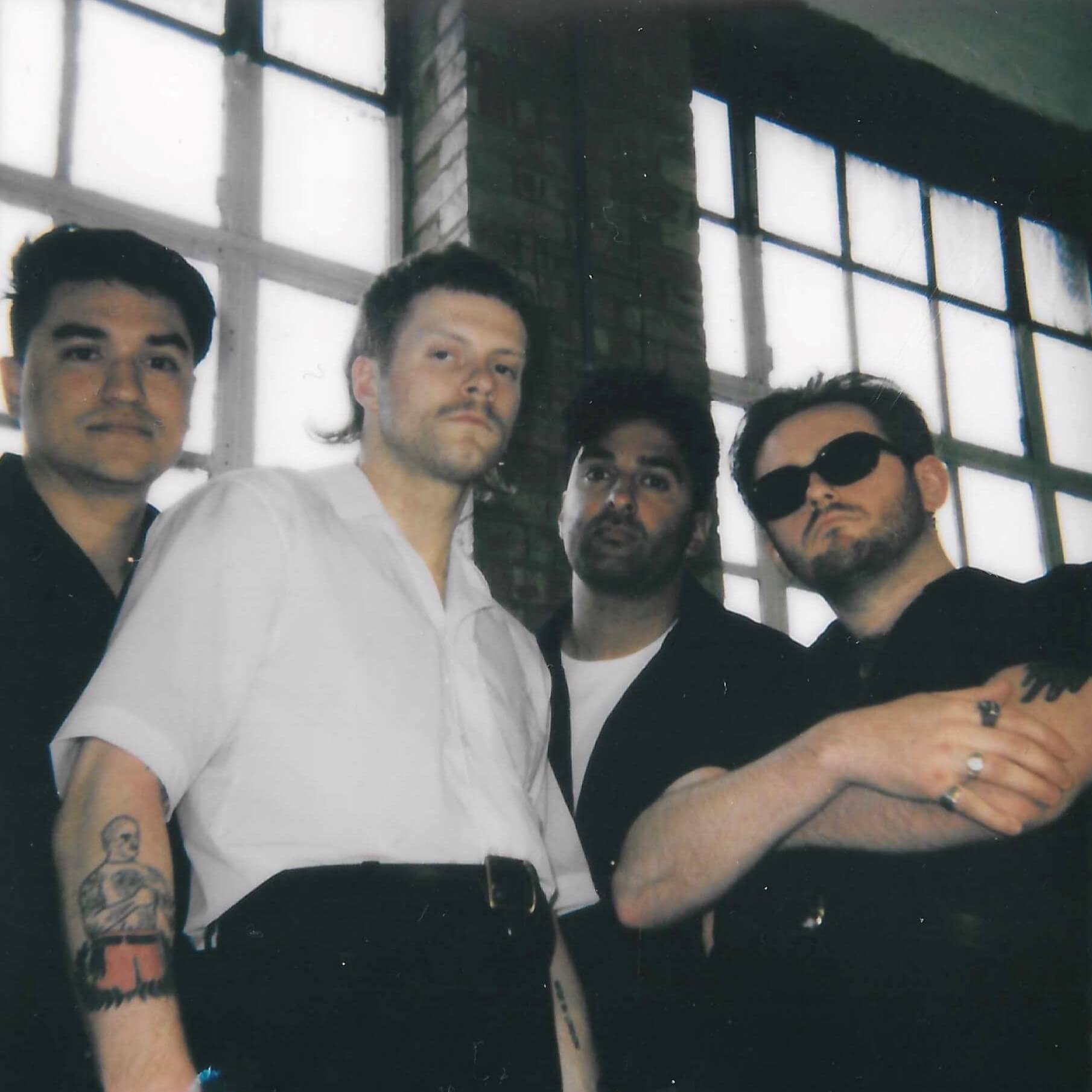