PERFECT FOR: For fans of K.Flay, YUNGBLUD, Yonaka, Royal & The Serpent

WHO: Lorenzo and Luca

WHERE FROM: We come from a small town near Turin called Vercelli

We started performing many years ago in two different projects, but we started PEAKS! in the summer of 2019.

Lorenzo played in a Punk and in a Garage Rock’n’roll band for years while Luca was in an Alt-Rock band. 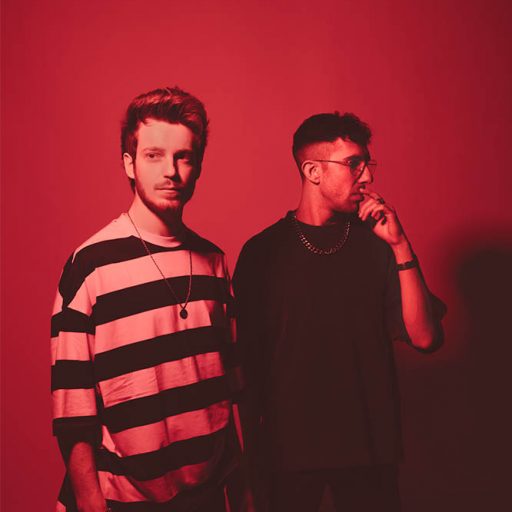 STORY: PEAKS! speak about feelings of Hope, Rage, Dreams, Sex, Money, Mental Health, Past, Future, Life, and all that’s in between. Hailing from Turin via London, PEAKS! is a modern Alt Rock duo mixing, killer riffs, fuzzy guitars, and dizzy hooks – and they have only just begun. Luca Del Fiore and Lorenzo Mazzucchi are already working on more songs to be released, including their first EP release to follow soon.

Lorenzo: The thing you do to stop overthinking, that creates a ton of new thoughts to think about.

Luca: the shyest of the extroverts, the un-punkest of the punks.

Nirvana, the 80s to 90s punk scene, Bring Me The Horizon, and Rage Against The Machine

Share with us an interesting anecdote behind any of your songs

The vocal chop in ‘Fired Up’ is actually Luca singing random notes when we were writing the song. We decided to keep those notes, use them as a vocal/synth melody by sampling, pitching, and adding tons of effects on them.

Lorenzo: An octopus, or at least I try. Perseverance, mystery, resilience, these are just some meanings it represents, that’s why I have a giant one tattooed on my leg.

Luca: I think I’m an Opossum, I suck at everything. 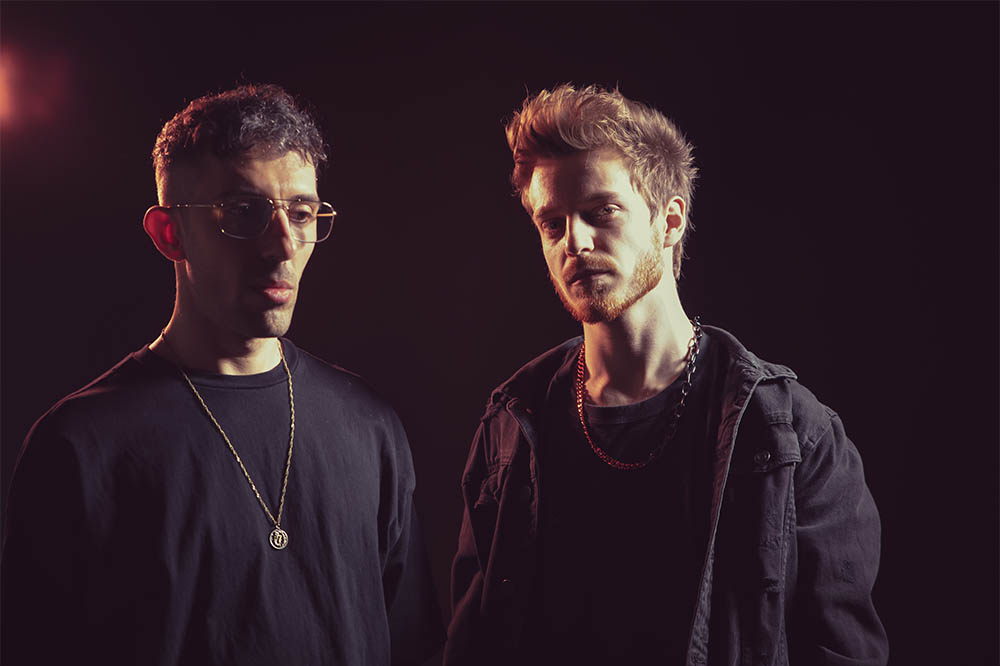 Absolutely. Subcultures shaped us as human beings and musicians. The constant search of something that fits you and makes you feel unique and, at the same time, part of a community or a family. We come from a very small town, and we used to read books and watch shows coming from the UK or the US talking about all of these subcultures. We’ve always felt that deep, natural, connection between us and music/fashion subcultures. That’s why we started playing music, we wanted to be part of something and give people something to be part of. 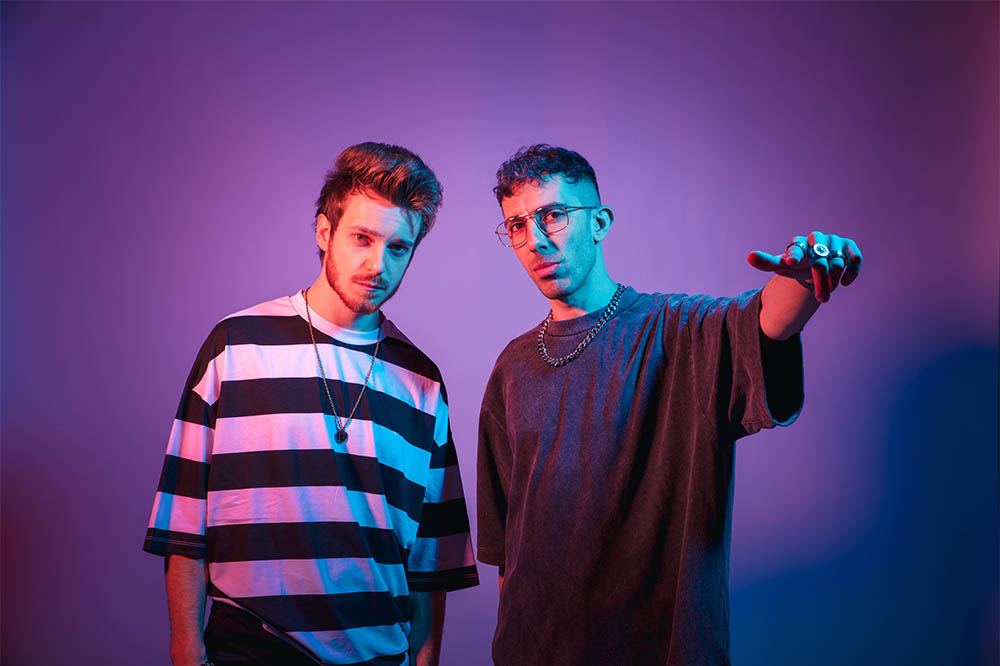