People who appreciate real soulful music and also those who love a good boogie.

Stafford, in The West Midlands (UK)

When I was 13 years old, my dad took me to an open mic night. 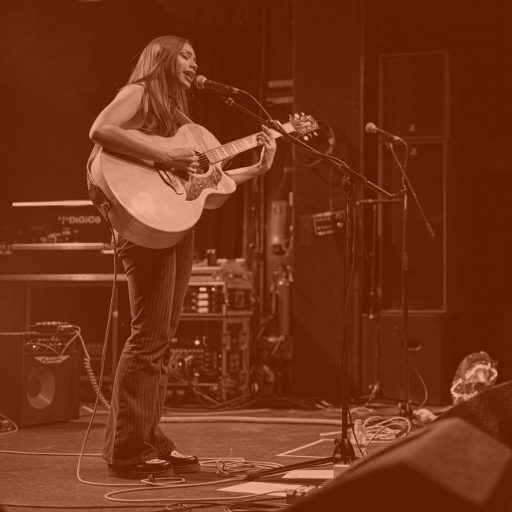 Aged 13, Ruby picked up a guitar for the first time. A few short months later, she began to practise singing and instantly fell in love with making and performing her own music.

Fast forward to 2022, Ruby is gigging relentlessly and focused on looking toward her future and aspiring career.

My first love as a teenager was indie rock, namely the Arctic Monkeys. From admiring their song writing style, to watching their  Glastonbury sets on YouTube; I was totally impressed by the way they were able to rule the stage.

I recently wrote one of my favourite songs to date when I discovered a Jazzy little guitar rift whilst busking, then I added lyrics and melody. Soon enough, I had a full song ready to record. Really excited to get it recorded, I went to London in February, and did the whole song in a day with the very talented Oscar and Dave from Sunglasses for Jaws Band – who also brought in sax supremo João to work his magic. This has definitely been a pinnacle moment in discovering my sound as an artist. The Song is called ‘Try’ and is released Friday 13th of May.

If you were to be described as an animal, what would you be? 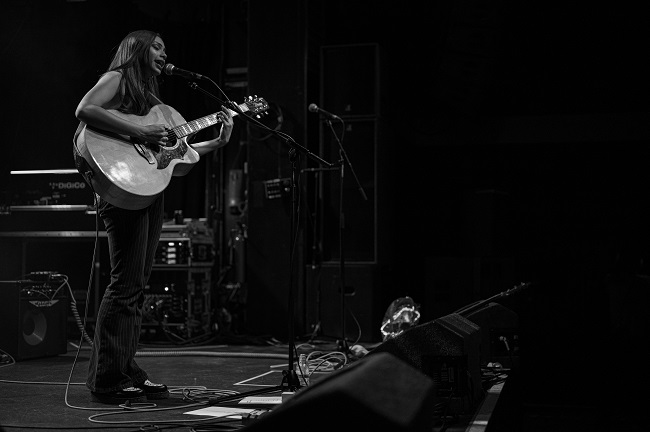 Yes! I feel subculture is important to create a sense or feel of individualism within a collective group that is defined by culture. 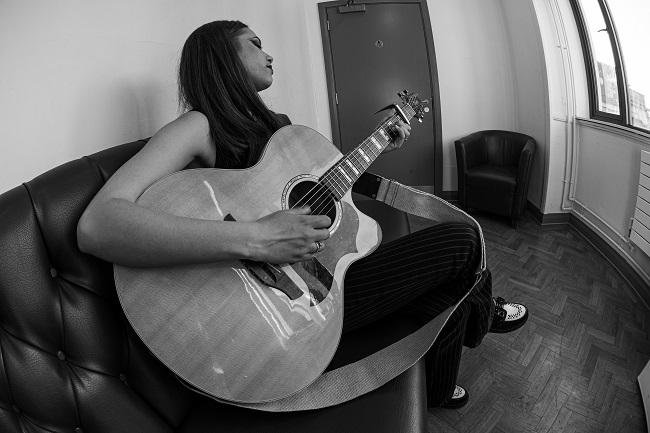 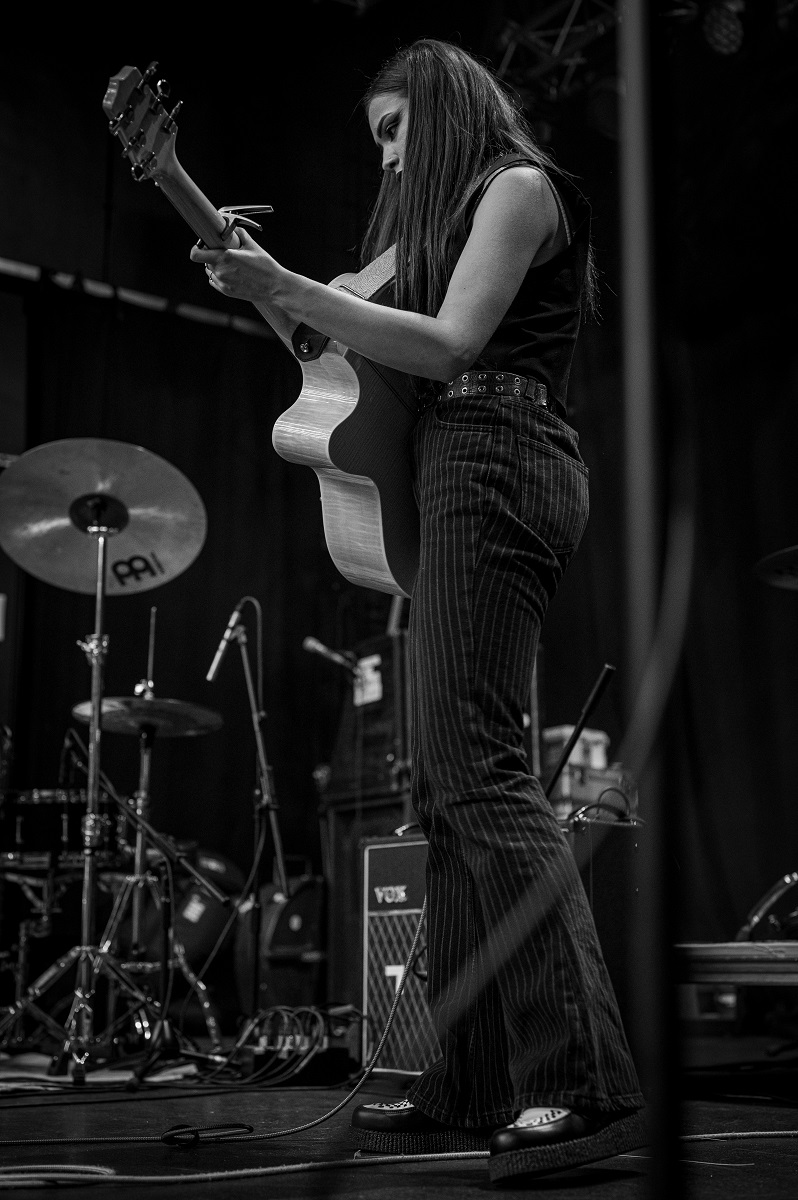 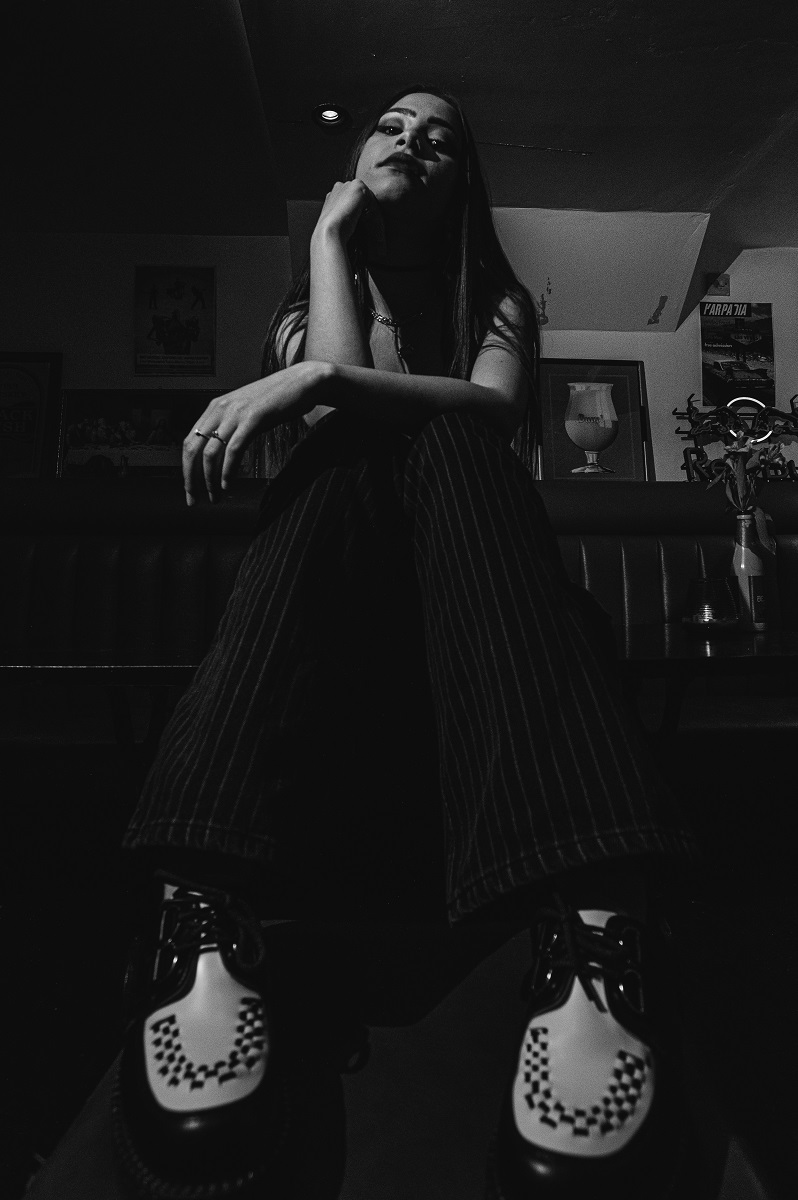