Disgusting horror punk trash-metal perfect for losers, aliens, the lonely and the strange.

We made the band we wish existed and it’s addictive, it’s a compulsion. Saint Agnes is a comic-book world of villains, angels, devils, demons, saints, hustlers. We take our struggles, our failings, our joys, our loves, our anger, and we create characters who tell our stories; we try to soundtrack human life on planet earth in a badass and deliriously fun manner. We like to fuck things up. And we have an alarming disregard for our personal safety and an unhealthy interest in the macabre. 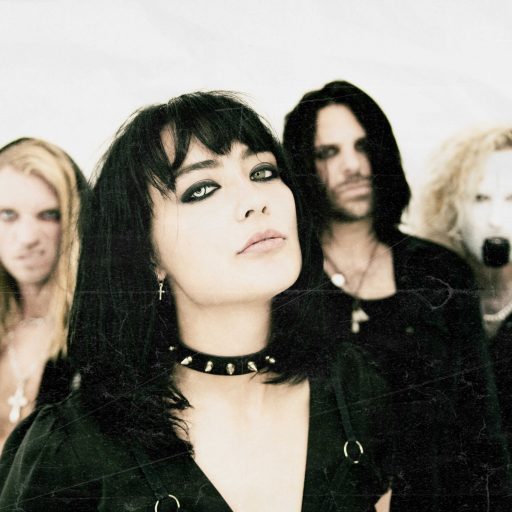 DESCRIBE YOUR BAND IN ONE SENTENCE:

Band Member 2: Jon: art with the physicality of a contact sport.

The Garage in London.

The Meanest Little Kid in Town was written video first. Kitty wanted to walk down a suburban road in the middle of summer as people were going to work covered in blood holding a hammer. We wrote a song that allowed that to happen.

IF ALL OF YOU WERE TO BE DESCRIBED AS AN ANIMAL, WHAT ANIMAL WOULD YOU BE?

WE ARE PROUDLY SUBCULTURE-INSPIRED, HOW ABOUT YOU?

The most interesting moments are always on the edge, in the darkness, out of the mainstream. Life begins at the edge of the unknown. (And nowhere else would have us to be quite honest.) 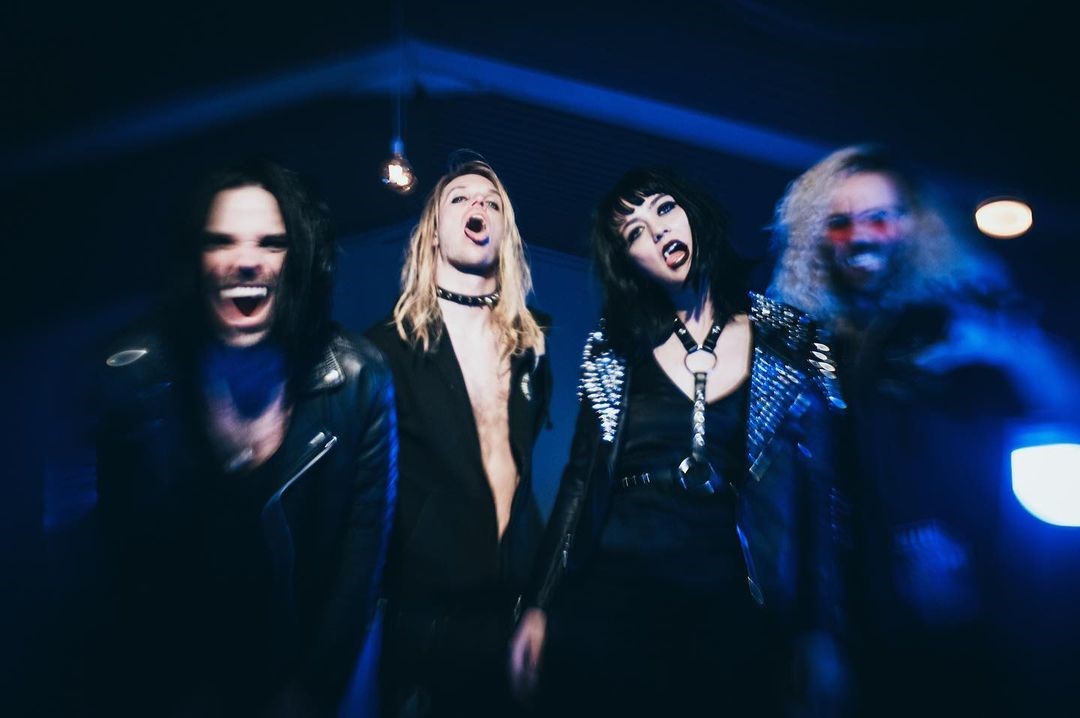