Pop rock perfect for pure energetic rockers that will fling their shoes off and jump around on the dancefloor.

Hailing from Glasgow, vocalist and multi-instrumentalist Stevie Jukes and drummer Alan Jukes are the dynamic pop rock duo Saint PHNX. Starting in 2016 and having supported YUNGBLUD on his tour in 2019, the Jukes brothers have blown up and make a name for themselves.

Known for their explosive raw energy and strong stage presence – fans are moshing, jumping around madly every single time – Saint PHNX are a force to be reckoned with. The band released their highly-anticipated debut album DDMN in 2020, featuring high-energy singles like ‘Scream’ and ‘Death of Me’ (which was such a difficult one to record and produce that it even caused the band to fall ill after finishing it!)

As brothers and best friends, Saint PHNX seem to have find a way to work together as an ace team and will continue to make waves in the music scene.

HAVE YOU GUYS FIGURED OUT THE BEST WAY TO WORK PROFESSIONALLY AS BROTHERS?

Nope we haven’t and I don’t think we ever will! (laughs)

WHAT WOULD BE YOUR WORST NIGHTMARE?

Waking up and Stevie is naked next to me.

We want to push the boundaries and be as big as we possibly can. The album is in two parts. This is the first installment with further tracks to be added over the next six months to add to the story. We weren’t sure what the theme of the album was going to be or who we were as a band or artists. The album has taken us on a personal journey to find out who we truly are and we have definitely done that. This is what the album is about. Each song tells a story from dark to light. From a personal perspective and relationships. The album reflects a journey of life which we feel people can relate to. 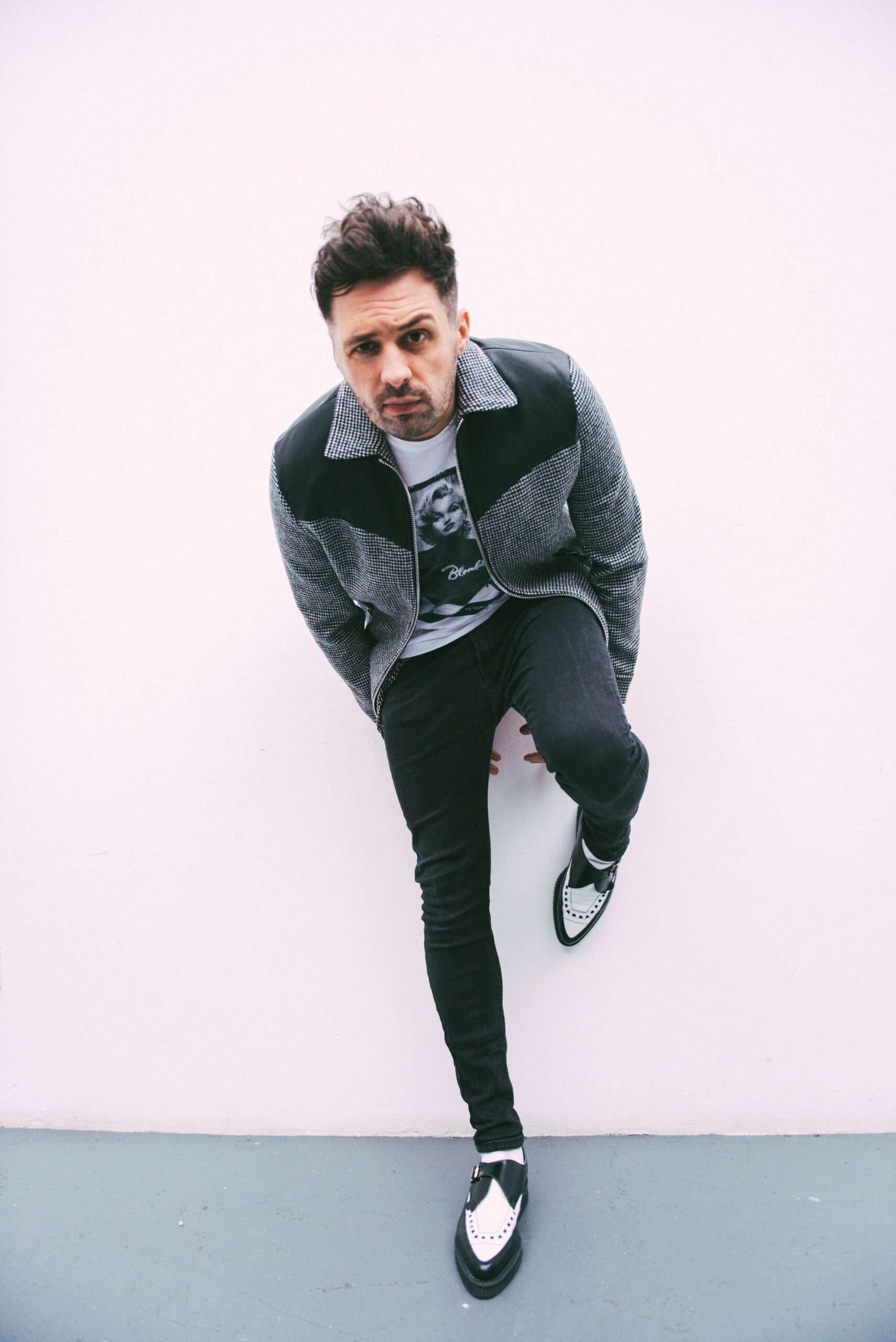 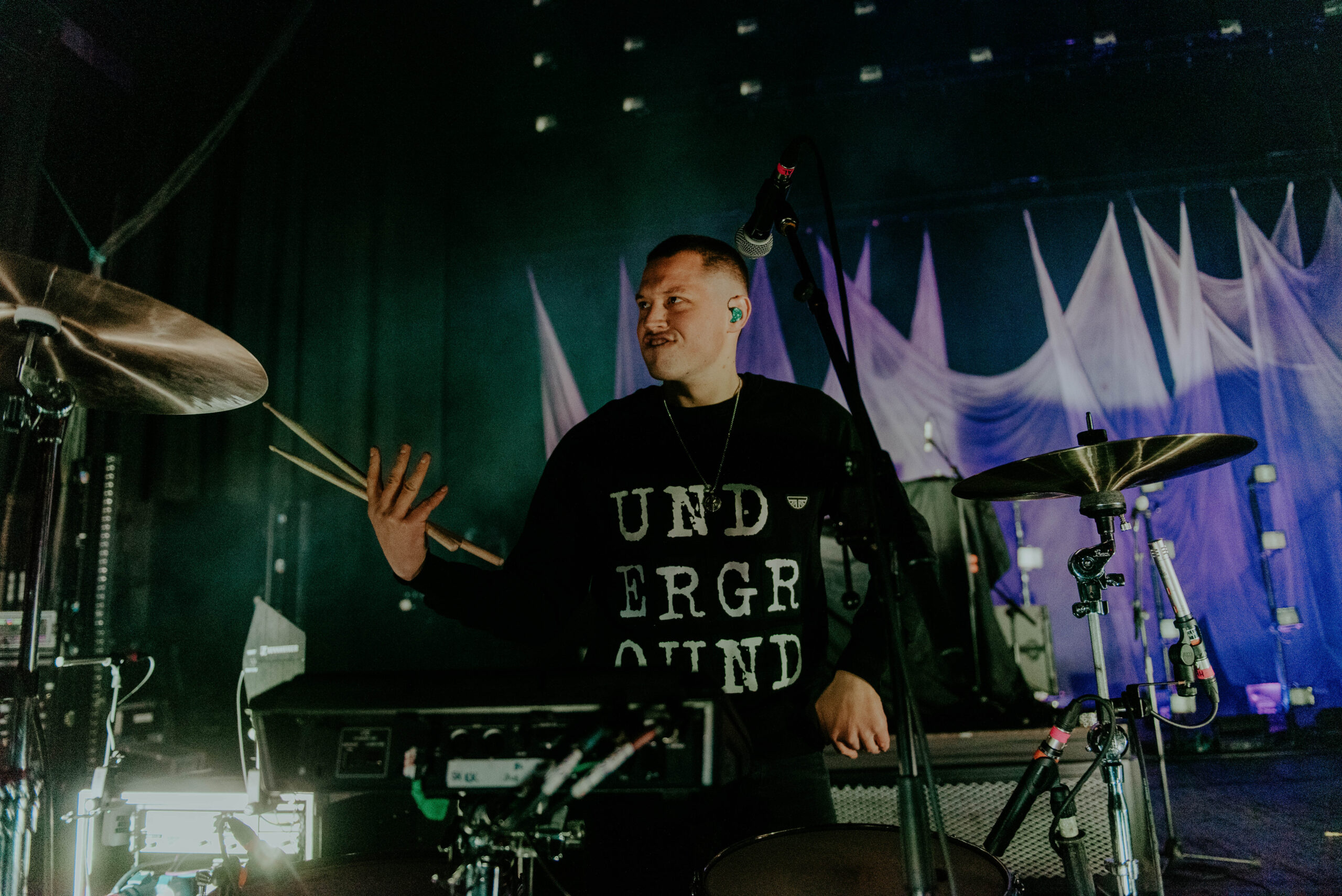