Deviants and delinquents of all ages. People who like their food a bit spicy

Two of us are based on the South-Coast and Lainey is from Sheffield.

Ollie: Age 11 was my first live band (and traumatic) experience at a school talent show.

Charlie: In primary school I had a Green Day song book and started a little band with a few of my mates.

Lainey: I started performing in primary school, I played the cello. I used to play in orchestras at school and at churches. 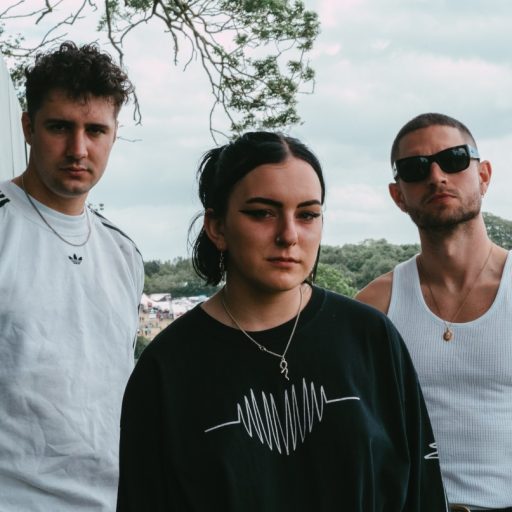 The sound of a Boeing 747 powered by bass and Buckfast tonic wine.

SHARE WITH US AN INTERESTING ANECDOTE BEHIND ANY OF YOUR SONGS.

Charlie: While most of our tracks are formed from Ollie’s core riffs, a few of our songs are conceptualised by me when I’m in the shower. We have one track called Drill where the riff was inspired by the low constant sound of a drill being used on the floor above.

Ollie: We Are The Girls by Nova Twins. An out-of-this-world record that’ll blow alien minds.

Charlie: As Blue As Indigo by Tigercub. With such earthshaking riffs, I reckon we could terraform the planet!

Lainey: The album I would take to Mars is Bad Nerves album, it’ll make me dance so much I’ll need a meteor shower

Ollie: Too many to choose from, but Green Door Store in Brighton has always been so good to us.

Charlie: I’m a big fan of Oporto in Leeds. We’re always so welcomed and looked after up there. The staff and sound are incredible. We never want to leave!

Lainey: My favourite venue is Sydney and Matilda in Sheffield. It’s like a second home, the staff are incredible, and I love sweaty basement gigs.

Likewise. We’re a little bit of this and a little bit of that, we mostly take inspiration from punk and mod subculture but there’s elements of Grime, Dance and Rave culture in there too. We don’t like to pigeonhole ourselves to one sound or style – Spice of life baby! You’ll find more of the latter styles in our upcoming releases. 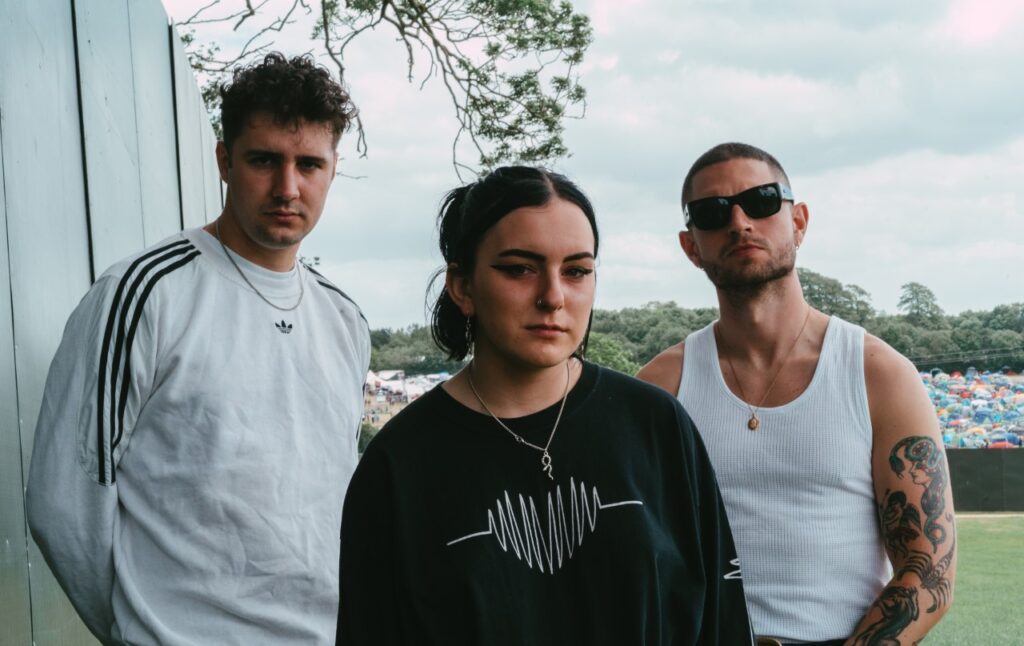