Garage Rock (Although we like to coin the term Desert Rock) perfect for anybody who wants to escape the monotony of everyday life, anybody who wants a break from the anger & frustration found in the post punk movement.

As a band all we ever wanted to represent was what we hold dear i.e.: each other and the family bond we have. We are more like brothers than bandmates and every fan and every team member is an extension of that. We wanted to carve our own path and not follow the current trends of popular music, give people something different and eye opening. There’s enough hate and anger in the world and popular music at the moment tends to reinforce that, we’ve been through more than our fair share of horrible experiences as a band so the fact were still here is all we can say about ourselves.

We are Adam, Cam, Guus and Morgan from London (Although we all hail from various parts of the country and EU: Portsmouth, Plymouth & Netherlands). 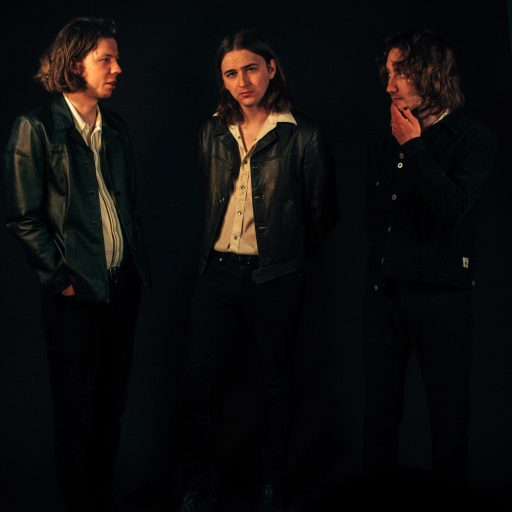 There is not one singular thing that influenced us, we just wanted to be ourselves and by inference different to what is out there, the film scores by Sergio Leone or Ennio Morricone played a huge part as did some staple 70’s records and Northern Soul, Adam & Cam used be mods, the full parka and foxtail scooter riding kind … you know proper not a comedy mod, so there’s a lot of American soul-influenced music in our musical diet.

Our debut EP (out late August 2021) was written during a time when Adam lost his grandparents to covid 19, it’s not about the pandemic at all it’s about the grief and pain we all went through locked away in a windowless room in a factory writing from scratch.

When we recorded the tracks, we wanted them to be as raw as they were when we wrote them leaving in all the scratches and little mistakes, Warts n all so to speak because that’s how they were born, not perfect but you can feel they mean something.

IF YOU WERE ALL TO BE DESCRIBED AS AN ANIMAL, WHICH ANIMAL WOULD IT BE?

Adam – A little worker ant, always working, never stopping, carrying more on their shoulders than they probably should.

Guus – A bird of some sort … because he’s always sitting on the f***ing fence! (not in a bad way) not like a pigeon or anything but like that meme of a raven with a cig in its mouth

Cam – A guide dog like a big golden lab or something, loyal as they come!

Morgan – A phoenix, for no other reason than he’s always in his local ‘The Phoenix’

It was The Borderline (RIP).

We each have our own favourite, Adam’s is The Wedgewood Rooms but The Polar Bear in Hull has a special place in our hearts

100% We think following a subculture are personality defining decisions you make in life, you either decide to break the mould, or you follow the herd. Subcultures have more fun, wouldn’t you rather be in a sweaty gig venue that stinks of p*** and bleach than on a beach in Spain … wait hang on… 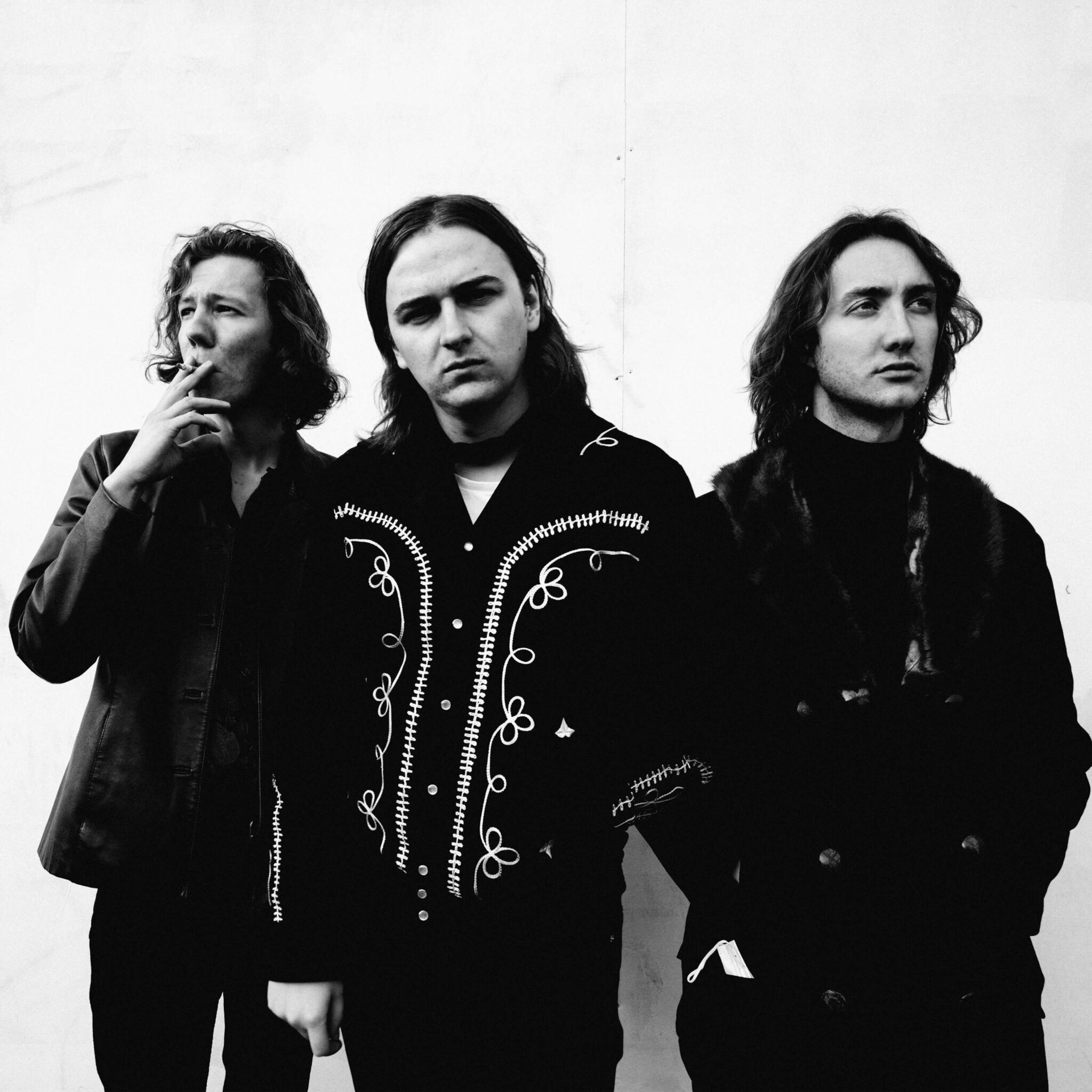 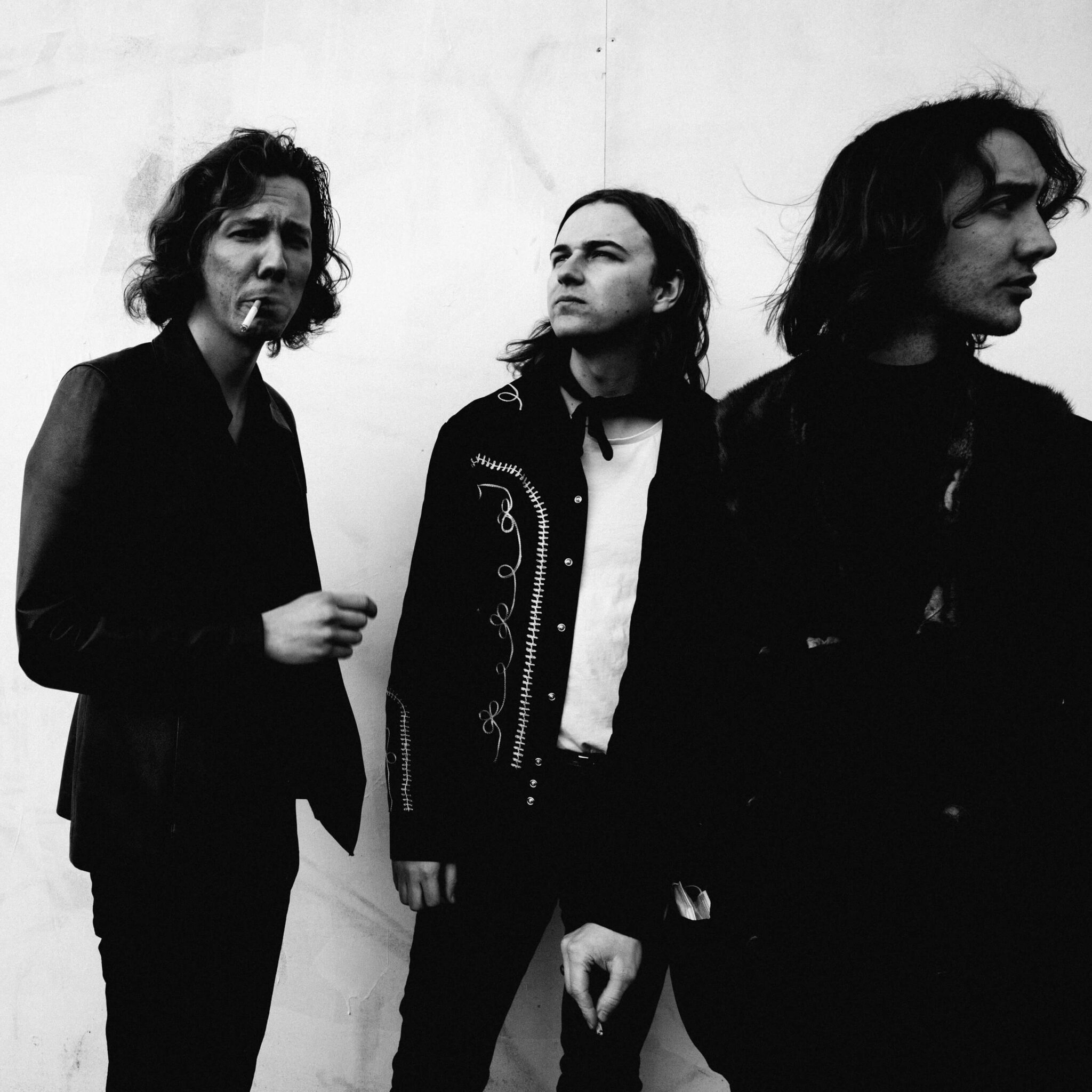