Post-Punk and Dark Wave perfect for fanatics who like to get bombarded by noise and sheer despair.

Hailing from Blackpool, England, The Membranes were formed in 1977 by bassist John Robb and former guitarist Mark Tilton. At the time, Tilton acquired a ‘Woolworth’s special’ guitar from a junk shop as Robb built his own guitar out of spare parts and a slab of wood from a local DIY store. Most known for their whirring post-punk/noise anthem ‘Spike Milligan’s Tape Recorder’, the band was meant to sign with Alan McGee’s Creation Records until McGee made clear the label couldn’t afford the studio bill for the single, and eventually the Membranes got signed to Criminal Damage.

These post-punk originators eventually reformed in 2010 after My Bloody Valentine asked them to play their curated All Tomorrows Parties festival. In keeping with their defiantly post-punk ethos, the band has since released three striking studio albums with the latest being the insanely addictive What Nature Gives… Nature Takes Away.

If we must recommend one song to amaze and enthral, ‘The Universe Explodes into a Billion Photons of Pure White Light’ is a 5 minutes long emotional catharsis that we just can’t enough of all day every day. 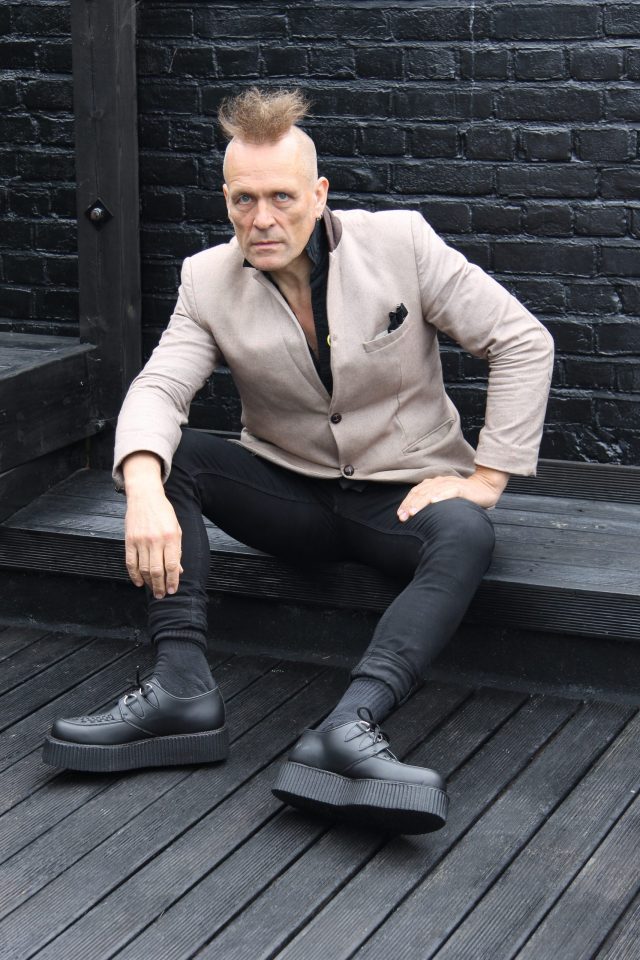