We are all from Merseyside

The band had its first gig in 2015 with Lia and George performing in Hoylake with a previous drummer. Callum and Paul would later join in early 2020. 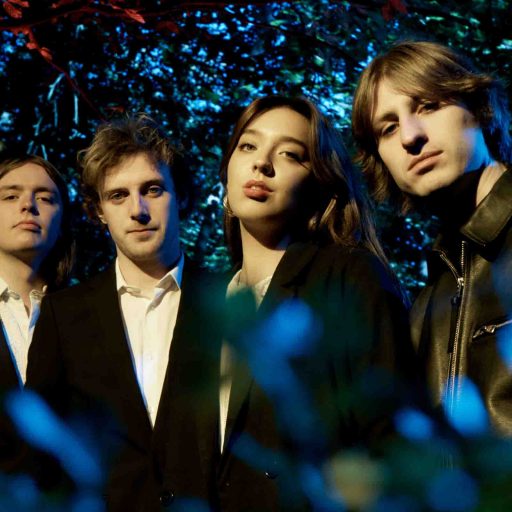 The Mysterines let us in on Lia’s unfiltered look at life, the universe and everything, complete with serious riffs and an unflinching honesty. In her songs and stagecraft, you’ll see and hear everything from PJ Harvey to Tom Waits and Patti Smith.

Though currently based in Manchester, Lia was raised in Liverpool, born to parents only just out of their teens who raised her on the road and in and out of festival VIP areas. Both were – and still are – music obsessives, bringing her up to the sounds of Arctic Monkeys, Queens of the Stone Age, The Strokes, Motown classics and Bob Dylan, who remains her song writing icon.

The Mysterines debut ‘Reeling’ – set for release in early 2022 – was made under the watchful eye of acclaimed producer Catherine Marks (Wolf Alice, The Big Moon, PJ Harvey) over three weeks in between lockdowns. It was recorded live to capture the intensity of the songs, and grief, self-destruction and heartache run heavy through the record, but all are brought together by the blackest of humour.

DESCRIBE YOUR BAND IN ONE SENTENCE:

Sweet Cheese of the north it’s The Mysterines!

WHO INFLUENCED YOUR MUSICAL STYLE?

SHARE WITH US AN INTERESTING ANECDOTE BEHIND ANY OF YOUR SONGS.

‘The Bad Thing’ off our new album is the most fun to play, and the words are really funny as well – Lia is digging someone up from the grave that she used to love.

IF ALL OF YOU ARE TO BE DESCRIBED AS AN ANIMAL, WHAT WOULD THEY BE?

YOU ARE SENT TO MARS, NO CHECK IN BAGGAGE AND YOU CAN TAKE ONE RECORD – WHICH ONE?

Tough one but I’d have to say The Best of The Beatles.

WE ARE PROUDLY SUBCULTURE INSPIRED. HOW ABOUT YOU? 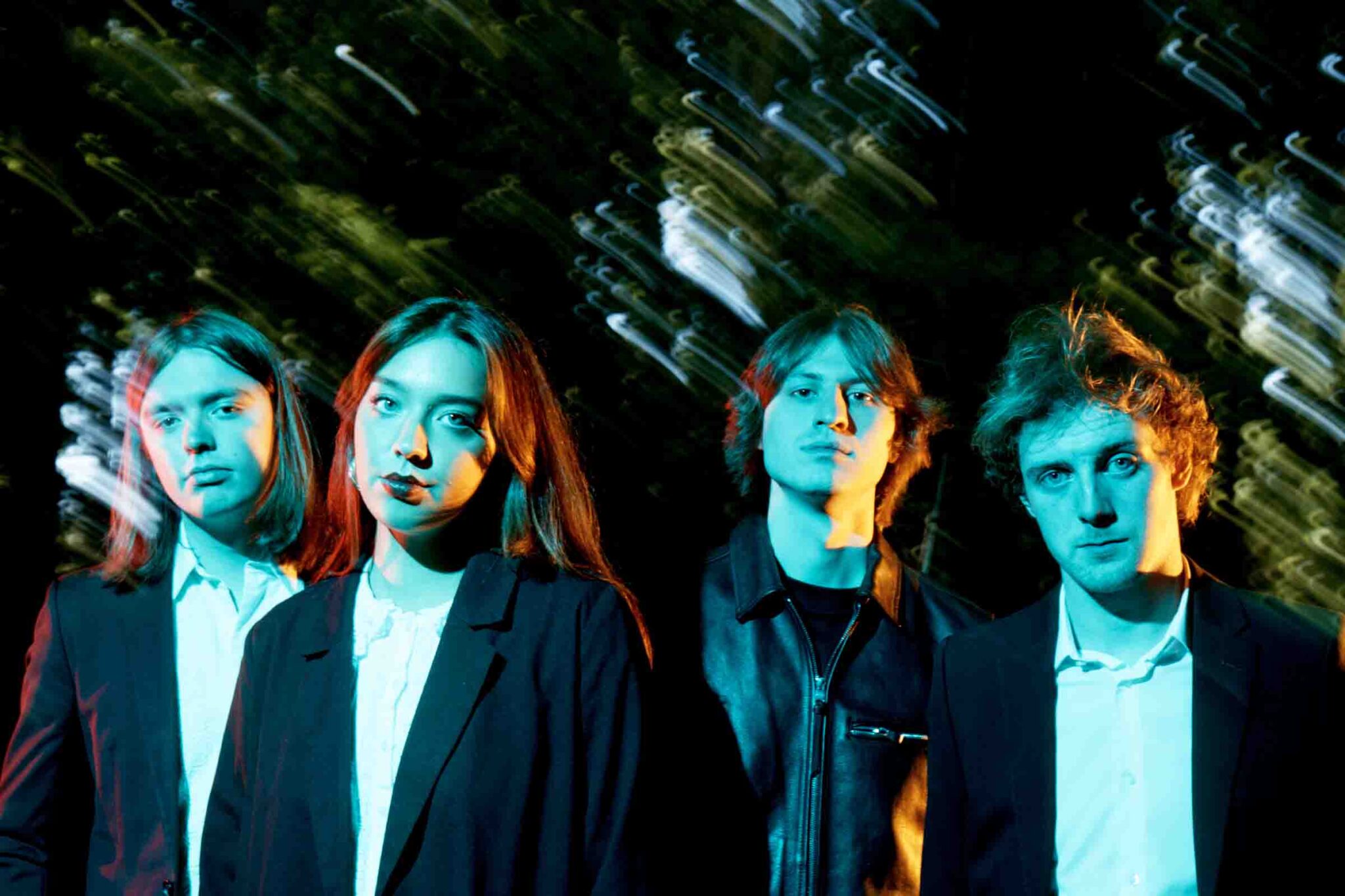