Since releasing their sophomore EP Everything at Once in 2020, Brighton’s dream pop quartet Thyla have been under the spotlight and impressing a new wave of indie listeners. Heavily influenced by classic shoegazers such as My Bloody Valentine and The Horrors, Thyla are all about transporting their fans to a beautifully hypnotic soundscape. The four individuals met each other in university while studying music and have since begun their journey. They even played supports at one of Brighton’s best live music venues Concorde 2 a few times.

“Cocteau Twins are definitely strand of our DNA,” said drummer Danny Southwell. The band has expressed that it was never intentional that such influences were to be manifested in their own songs, though they seem to always find a way to seep through. “This is just the tip of the iceberg but to name a few, The Cure, The Clash, The Jam, The Police, My Bloody Valentine, Deftones, The Smashing Pumpkins, Radiohead, The Horrors, Bjork, ad infinitum.”

Recently released their new single ‘Fade’, the song is about coming to terms with the tragedy of life and realising that suffering comes to everyone at one point. It was written when vocalist Millie Duthie was witnessing how her family started to fall apart due to struggles with addiction and acknowledging life’s fragility. These dream pop darlings are our modern-day poets, who sing tender tunes of love and reckoning. We’re excited to see how far they will go with their debut album just around the corner. 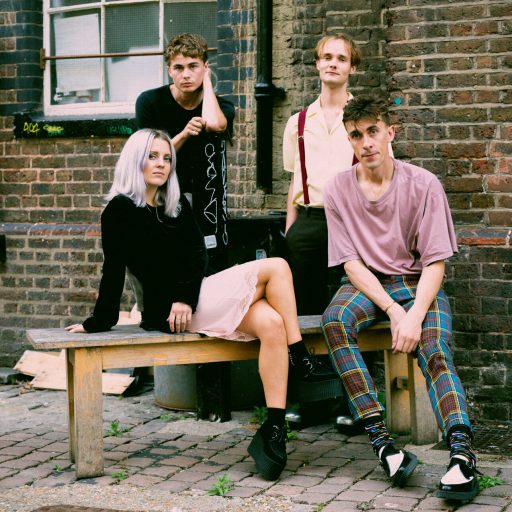 The ending bit of ‘Lenox Hill’ reminds me of Elizabeth from Cocteau Twins! What are the primarily influences that have contributed to Thyla’s sound and songwriting?

Cocteau Twins are definitely strand of our DNA. People have said it a lot, but it’s never conscious when it manifests in our own songs. Sometimes someone in the band will realise during the final mixes of a track, after playing it for 70 shows, demoing it twice and rehearsing it for a year, ‘Oh snap, this is a Michael Jackson song!’

What happens though is our influences just soak through in our playing. This is just the tip of the iceberg but to name a few, The Cure, The Clash, The Jam, The Police, My Bloody Valentine, Deftones, The Smashing Pumpkins, Radiohead, The Horrors, Bjork, ad infinitum.

Is writing new songs a difficult process for you guys?

Writing new songs is not so tough. Writing good songs that make us feel like proud parents is always going to be a difficult process. It takes time, enthusiasm and quite a thick skin because rejection and criticism are inbuilt into this life. We’re lucky that at the rate we can write new stuff. We always joke that if we didn’t need day jobs we could write one album a month. 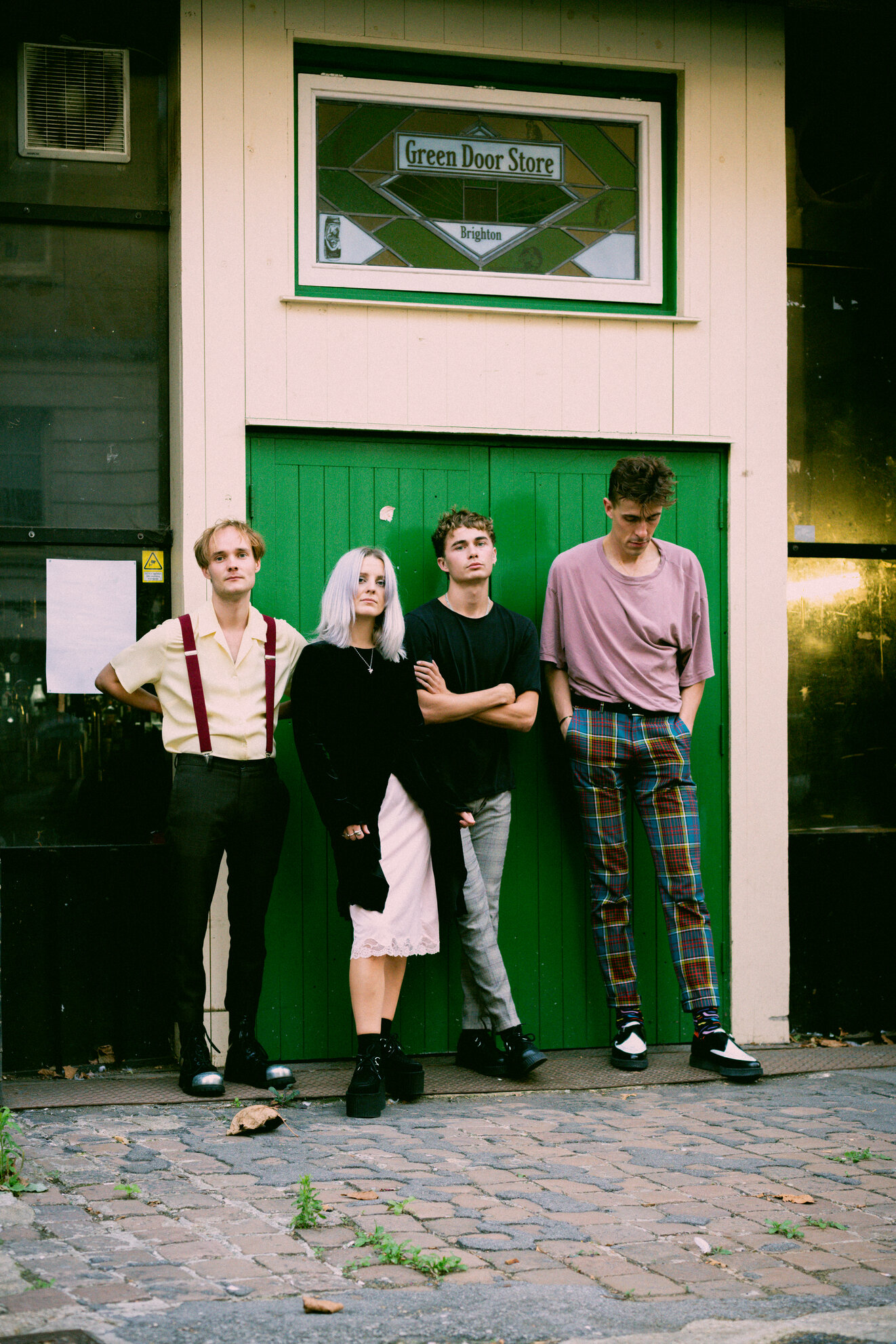 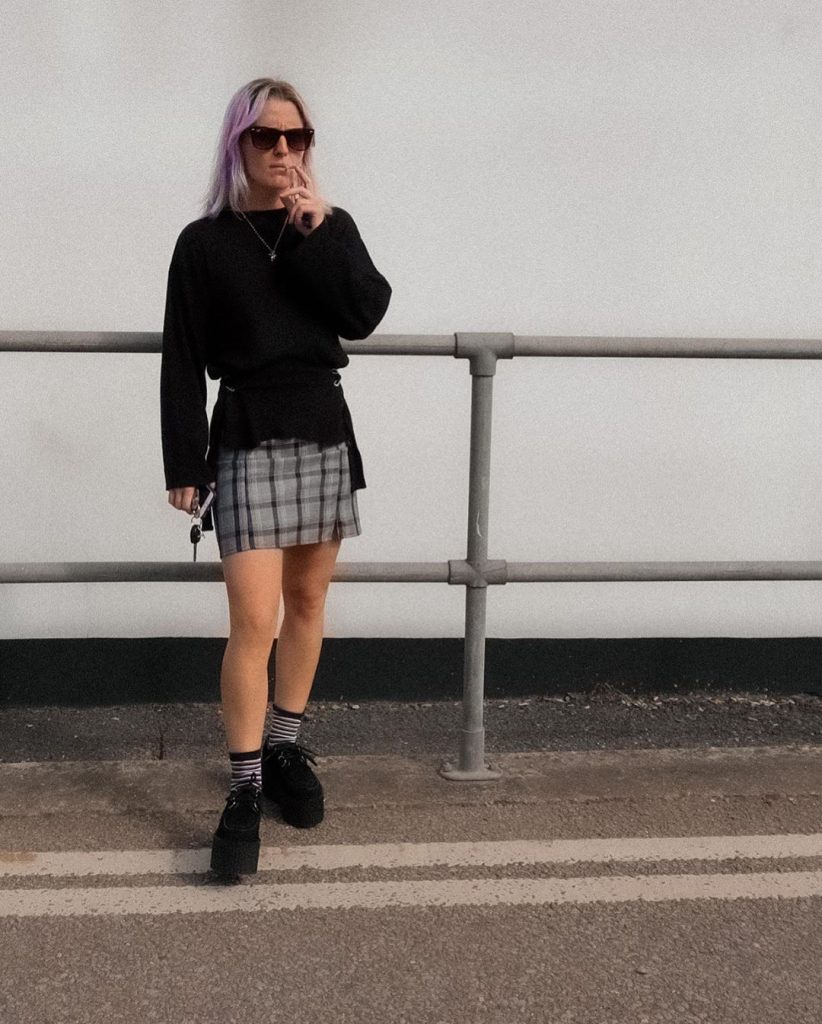