Overgrown rebels with minimum-wage jobs who listen to anything circa 2006. 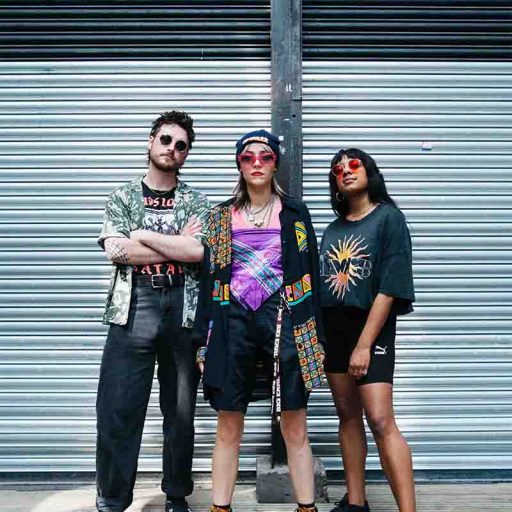 YNES initially started as a solo project. As lockdown eased and I started booking gigs, I realised I needed a live band to recreate the studio sound. I found Felan through his partner Molly (who as it turns out only lived around the corner from me). Charlotte and I had just started working a day job together, and she mentioned she was learning bass, so I suggested she come along to practice with us. I’m not sure any of us had any expectation on whether it would be a permanent thing, but we knew we were a band immediately. Serendipity!

Kira: We don’t take anything seriously, least of all ourselves.
Felan: It’s DIY enit.

Each verse of ‘Used to Be’ was actually written with a friend in mind – all of whom are still in my life but have moved away at some point. I actually reached out to them all before release to give them a heads up that yes, the lyrics were about them hahah.

Felan: I think my name means wolf for a reason – A savage on the drums with the mane to match.

That we’ve played so far… either The George Tavern or The Castle Hotel. Aside from that – can’t decide!

Absolutely! We’re so lucky to have so many subcultures from the past to take inspiration from. 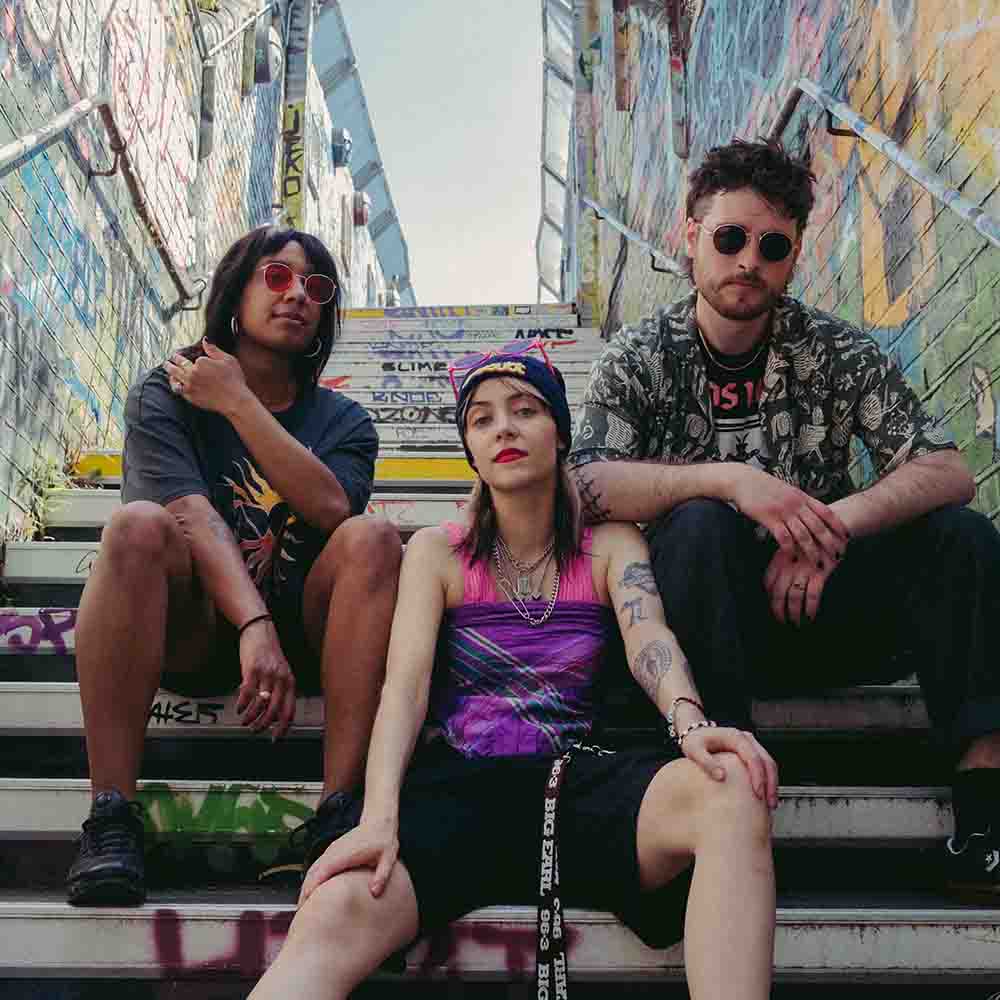 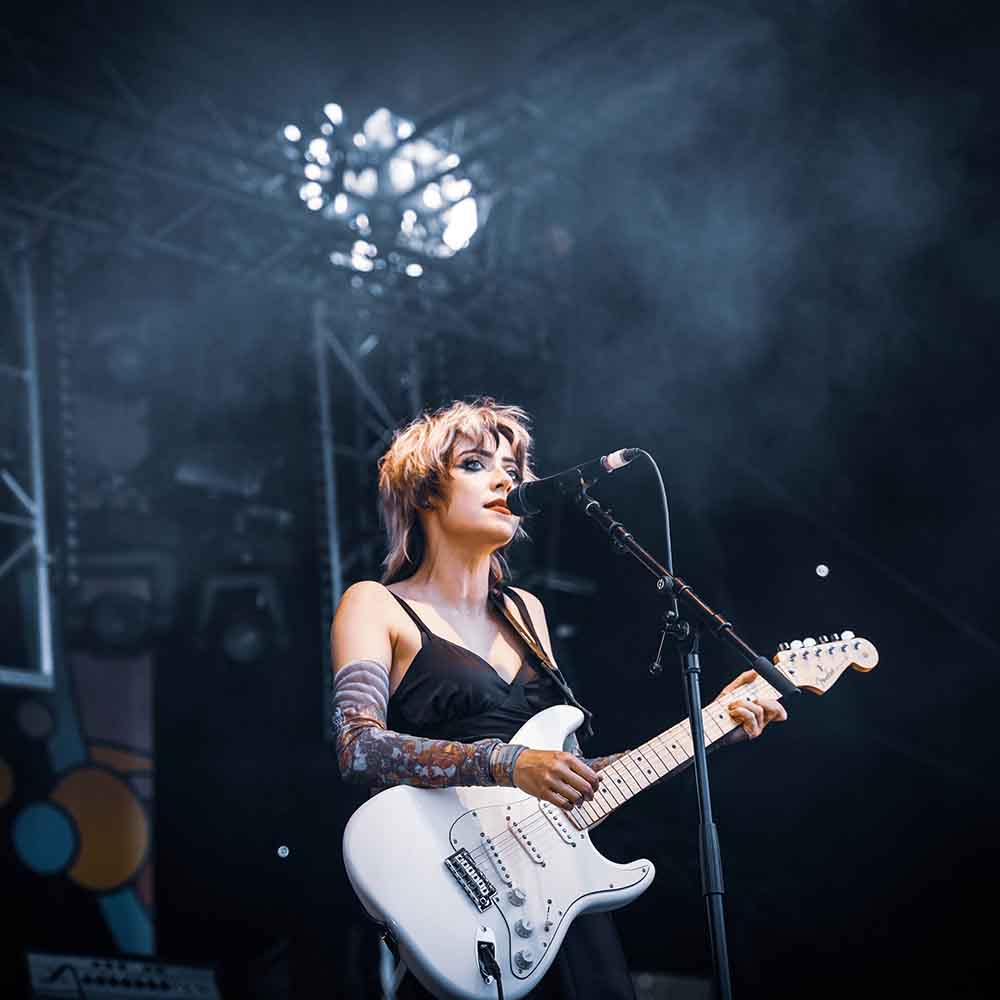