YUNGBLUD AKA Doncaster’s Dominic Harrison may only be in his early 20s, (starting out in 2017) but he has certainly made waves as a musical – and political – prophet. Ever since he was young, music has been in his blood: his grandfather played with T. Rex during the 70’s and his dad is a vintage guitar collector.

YUNGBLUD ingenuously marries a punk anarchist attitude, energetic hip hop backbeats, and nostalgic indie-pop vocals – together creating a sound that is nothing like you’ve ever heard before. YUNGBLUD is a complete jolt of energy – his confidence, versatility and likability must be the envy of tired bands that have slogging the circuit for years now without a big break. Joking aside, it really is difficult to comprehend that for such a young artist – and by the very fact that he’s only started releasing music in 2017 – that YUNGBLUD is where he’s at. 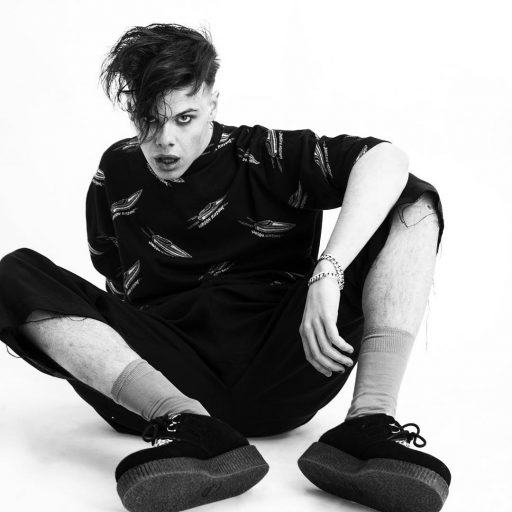 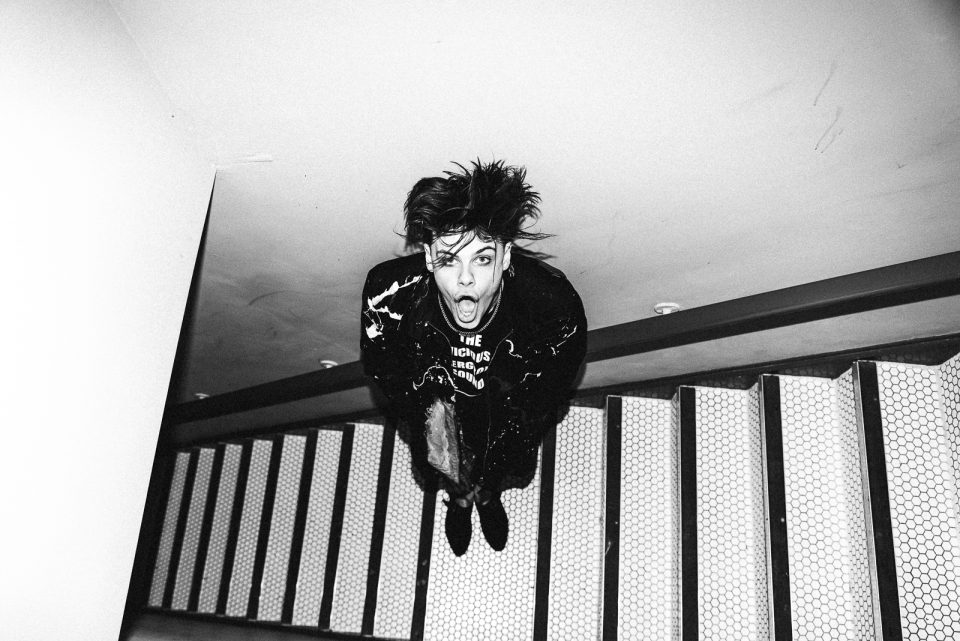 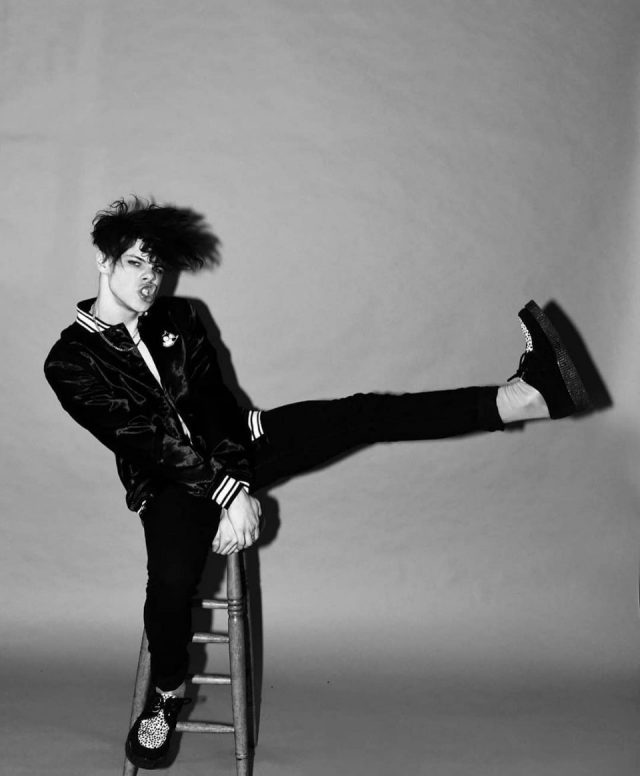