Jam out to the five essential albums of Barrington Levy 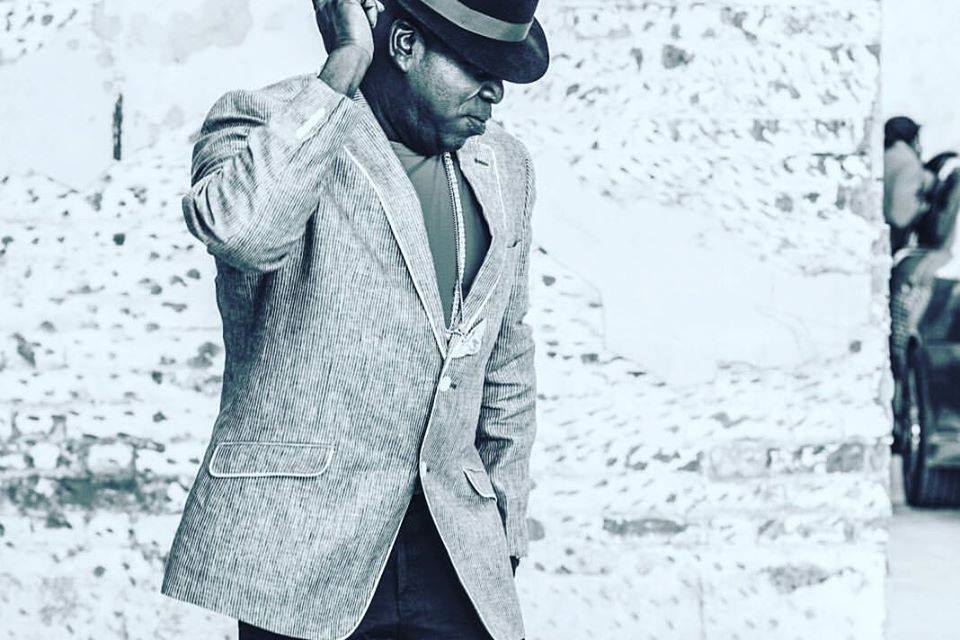 Born in Clarendon, Jamaica, Barrington Levy has become a living legend in the reggae and dancehall scene. Having started a band named Mighty Multitude with his cousin in mid-70s, Levy has become an avid performer of Jamaican dancehalls at an early age. The then 14-year-old eventually kicked off his solo career in the late 70s. By 1980, Levy has already released four albums including Shaolin Temple, Bounty Hunter, Shine Eye Gal and the critically acclaimed Englishman.

Regarded as “The Mellow Canary” in Jamaica due to his distinct wail, Levy has released nearly thirty albums throughout his career. Today, we at Underground have put together a guide to Barrington Levy’s most influential albums for your essential listening.

Listen to these five essential albums of Barrington Levy

There is heat permeating throughout this album from start to finish. Bounty Hunter is Levy’s critical debut during the dancehall era. It is later remastered and retitled as Moonlight Lover. With candied melodies and a stunning voice, the lovey-dovey ‘Moonlight’ is effortlessly beautiful. It is the perfect tune to send to your loved one.

Englishman, Levy’s fourth album, was released when the Jamaican singer began to rise to fame. Unlike his usual upbeat nature, Englishman is a mellow and relaxed record tailored for a cosy night. Its soft and smooth delivery makes Englishman one of our most-loved records on the list. Some of our favourite tracks include ‘Englishman’, ‘Sister Carol’, ‘Don’t Fuss Nor Fight’ and ‘Put Me Clarks On’.

A massive success in Levy’s career. Robin Hood is a pulsing album with ten tracks produced by Henry Junjo Lawes. The second track ‘Rock and Come In’ is a melodic and cheery track, while ‘Like How You Kiss and Caress Me’ is deliciously alluring. Its 2007 reissue also offers three beautiful tracks from singles of the same fertile period including ‘Mary Long Tongue’ with Ranking Joe, ‘Crucifixion’ and ‘Eventide Fire Disaster’.

Compared to his other albums, Poor Man Style is rather laid-back, free and nonchalant. The music speaks for itself. Put on this record and let the mind run carefree!

In 1984, Levy won the Best Vocalist prize at the British Reggae Awards. Originally released in 1985 through Greensleeves Records, Here I Come is one of Levy’s most renowned albums, with the title track ‘Here I Come’ being regarded as The Barrington Levy Song of all time. Once you acquaint yourself with the song, his sultry voice will keep reverberating in your head in a peppy fashion – “I’m broad, I’m broad, I’m broader than Broadway”. Last but not least, give ‘Under Mi Sensi’ a listen as well.