Bootlickers is a Never Known project, (NK003) broadcasting alternative discoveries and unearthed sounds from the underground. Join host Sophie Thompson for a monthly, two-hour musical meander through new releases, post-punk, psych, dub, and no-wave with a bootlick of some special guests’ subcultural selections. 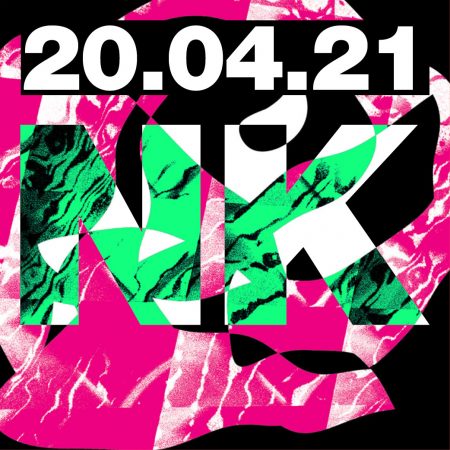 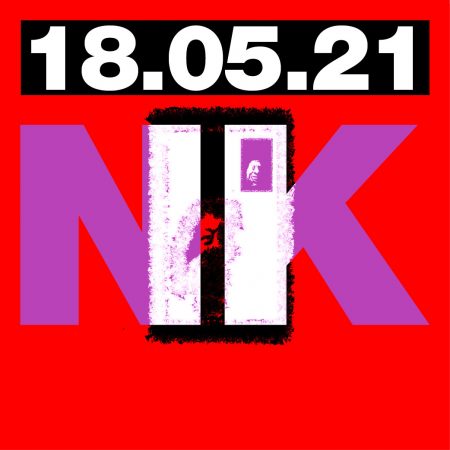 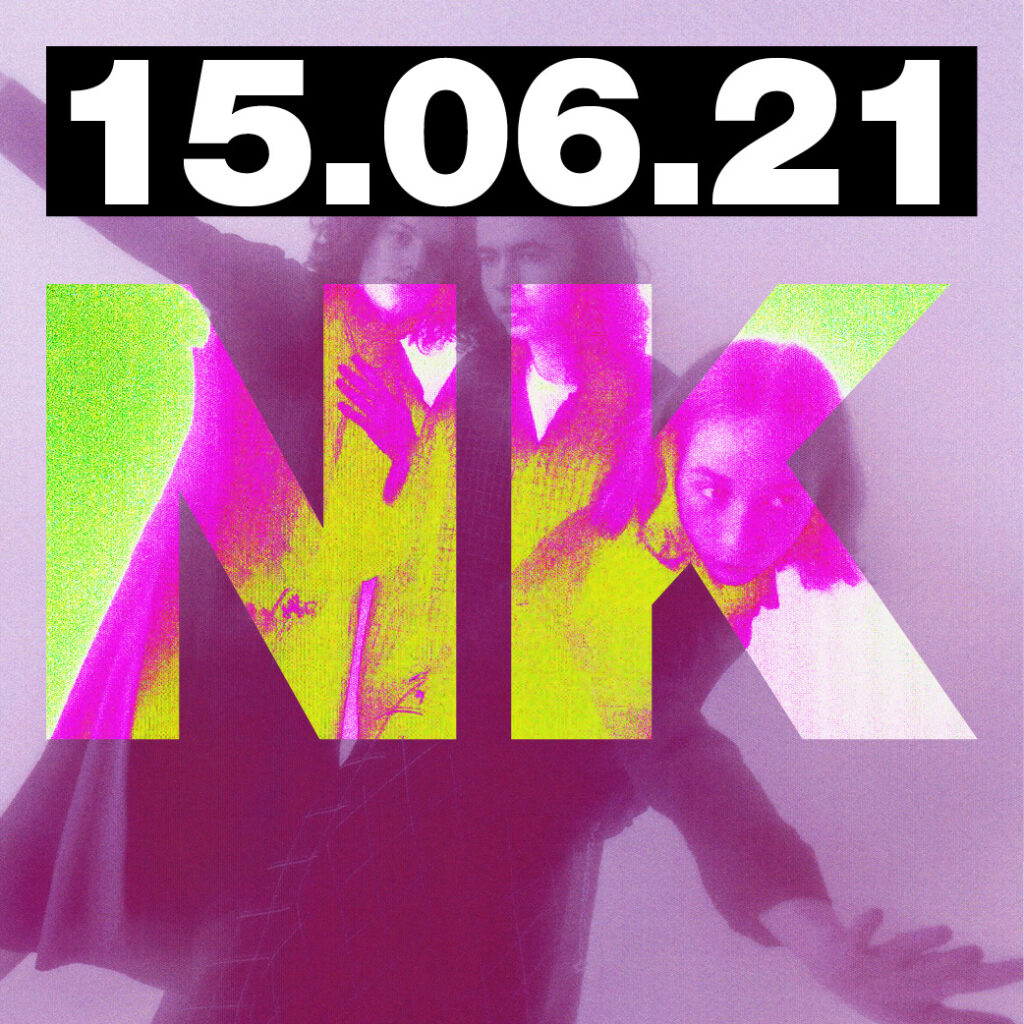 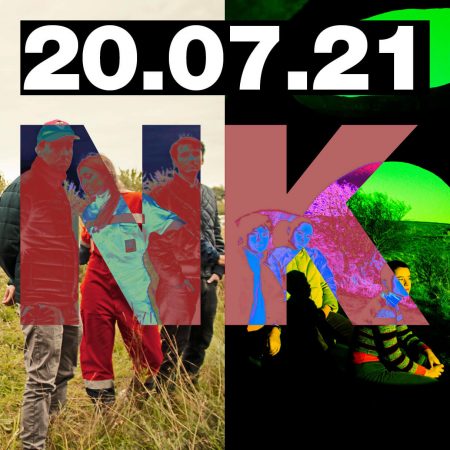 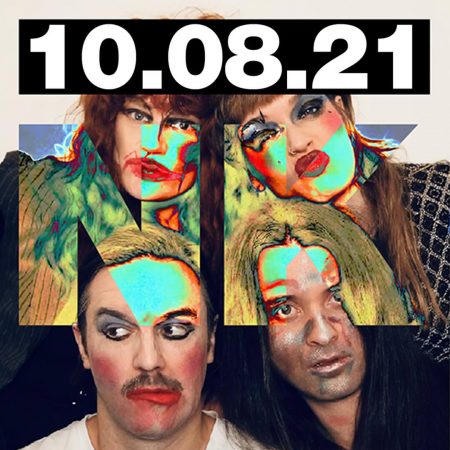 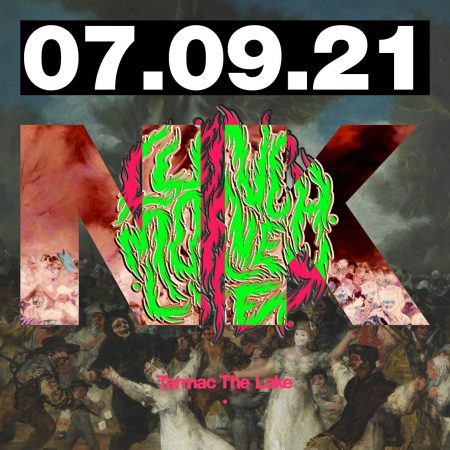