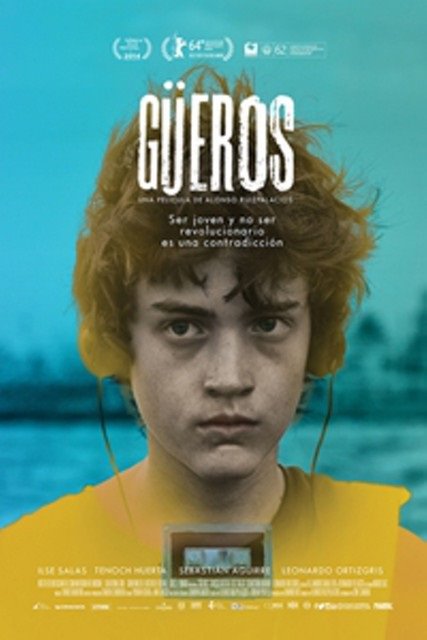 This year’s Focus Film Festival tagged ‘Chronic Youth’ casts its lens on risk taking, rule breaking outsiders tasked with balancing their personal and professional lives with their unstable societies and unpredictable futures. Running from the 19th to the 22nd of March, this year’s festival will be showcasing work by film students from various BFI Academies in London. The work is modern, youthful and thrilling, revealing the way filmmakers begin to characterise their style.

There are a number of beautifully written and uniquely directed films including Güeros, an intense black and white movie about two brothers on a road trip during an anarchist and radical time in New Mexico. Rude boy, highlighting the journey of Ray Gange and The Clash on tour during a rather charged political era, featuring footage from their infamous Rock against Racism rally in 1978 and Speed Sisters giving centre stage to the first female competitors in motor Sports in Palestine.

In company with their best new film releases and special events this seasons Film Festival is packed with electrifying, juvenile and riveting yet entertaining and compelling new and cult classic talent.