EVER HEARD OF… ALAN VEGA? 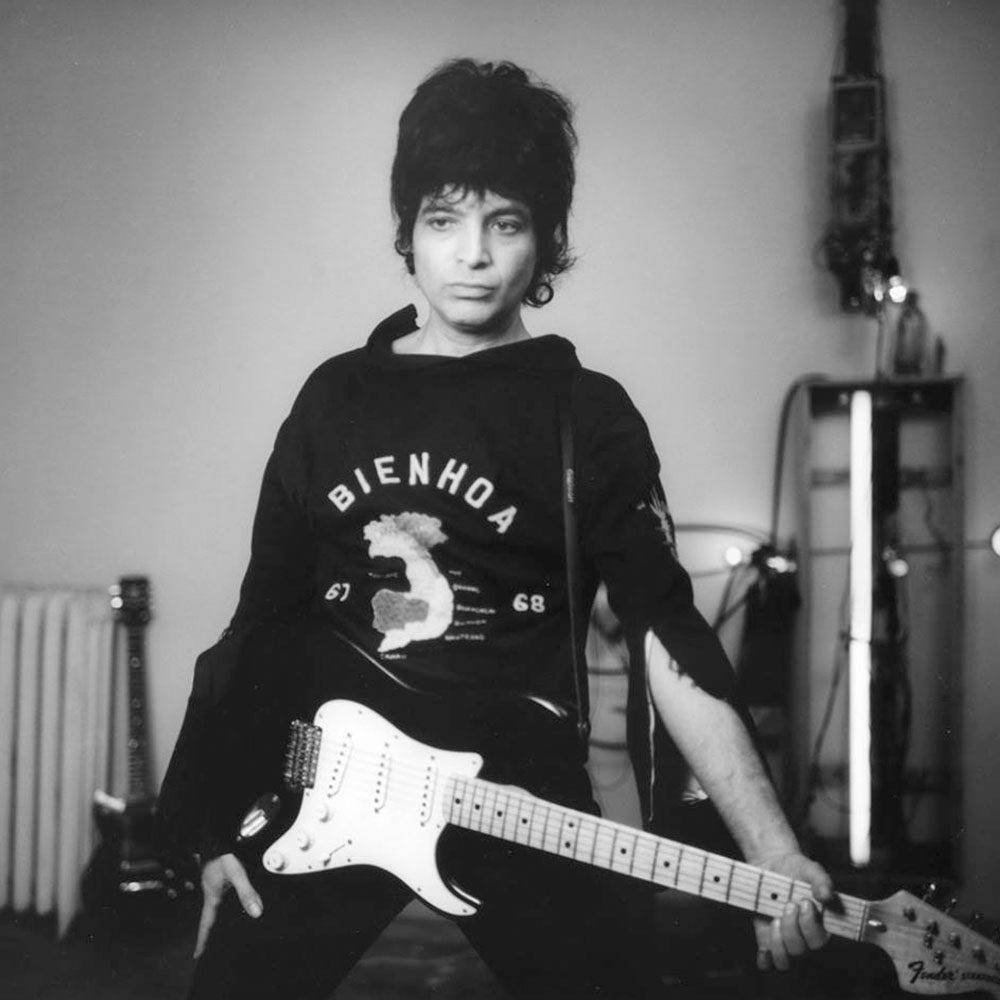 The latest in our series investigating overlooked or obscured figures in musical and subcultural history takes a look at frontman of New York’s punk duo ‘Suicide’, Alan Vega. (The previous edition of ‘Ever Heard of…’ about London’s first club for psychedelic music ‘UFO’ can be read here)

Alan Vega, born Alan Bermowitz on June 23rd, 1938, in Brooklyn, New York was a visual and musical pioneer of his time. The visionary, who went on to form post-punk band ‘Suicide’, with drummer and instrumentalist Martin Rev, was producing visual art under the name ‘Alan Suicide’ in 1969. Most New York musicians of the period has an art or literary background, and Vega lived in both of these worlds, it was this fusion, with art as the guise that gave him the mindset to seek out musical expression. 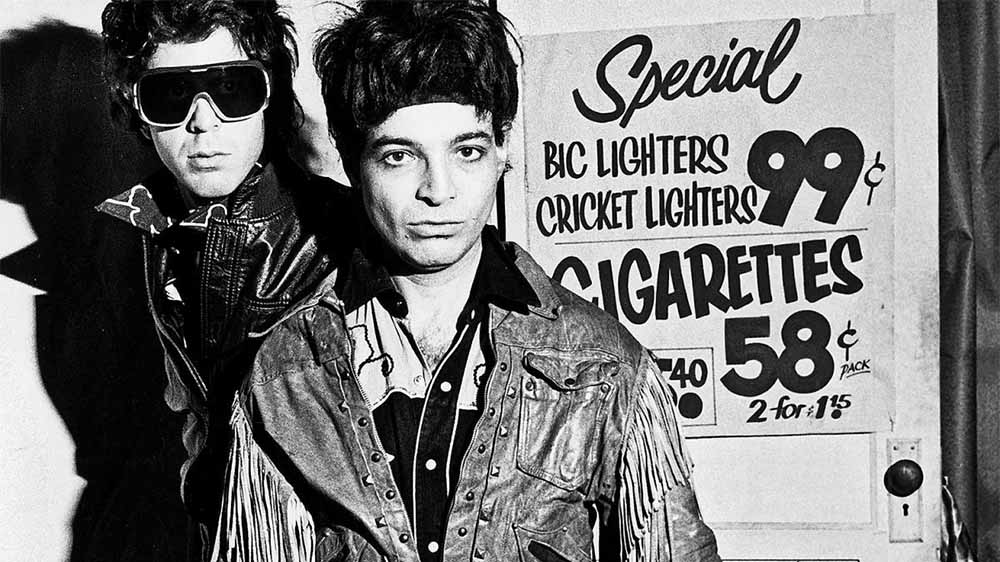 Alan Vega’s artistic work was a reflection of the energy that he would later bring to ‘Suicide’. His work consisted of collages, drawings and found-object sculptures. These were often made up of objects that Vega found on the streets of New York, from wires, and broken light bulbs, to crucifixes. His work was one that reflected the struggles of growing up poor in New York, something which fuelled his rage that was brought to the forefront of his music.

In 1968 Vega co-founded ‘MUSEUM: The Project of Living Artists’, a space and group which allowed artists and groups to exhibit their work freely without any commercial requirements or limitations. This was in an attempt to break away from the stereotypical art world of the time, which was heavily controlled. This was a space in which artists were allowed to co-habit that was open twenty-four hours a day.

One of the groups who used this space was the Art Worker’s Coalition, which Vega was also a part of, joining in 1969. The socialist orientated protest group sought recognition for creatives within the art world, often leading to demonstrations and acts of anarchy against museums in the name of artistic equity and museum reform. 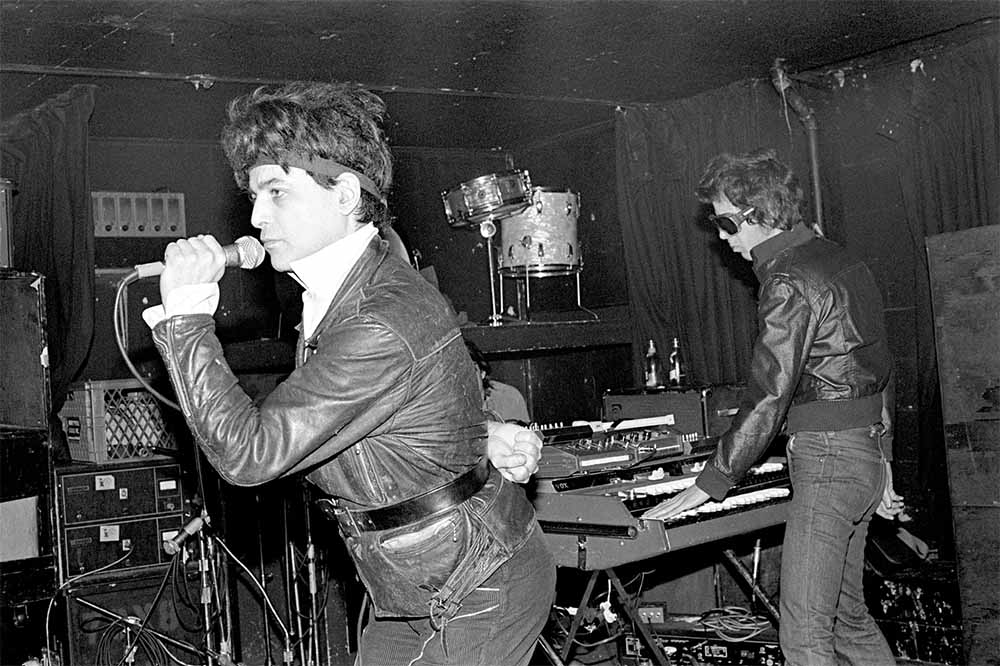 ‘Suicide’ was born through this space, where a young Vega and Martin Rev met for the first time. Rev came in one day after getting kicked out of New York University for being too outlandish in his experimentation of music, he was playing Beethoven his own way. Rev came in every night, and during this period Vega was working on experimentation of electronic music. Rev and Vega would often play their highly experimental beats in jam sessions and performances at ‘MUSEUM’ until this coalesced into song writing.

This friendship saw the duo go on peace marches, going down to Washington during the times of the Vietnam war and Nixon’s presidency, and both members had to live there illegally at one point, he was always starving and working jobs to just survive, the same as Martin. They used to jam for hours, with Vega playing trumpet alongside Rev’s drums, with the brass instrument teaching him how to sing from the gut, something which was impressive within the rock movement. 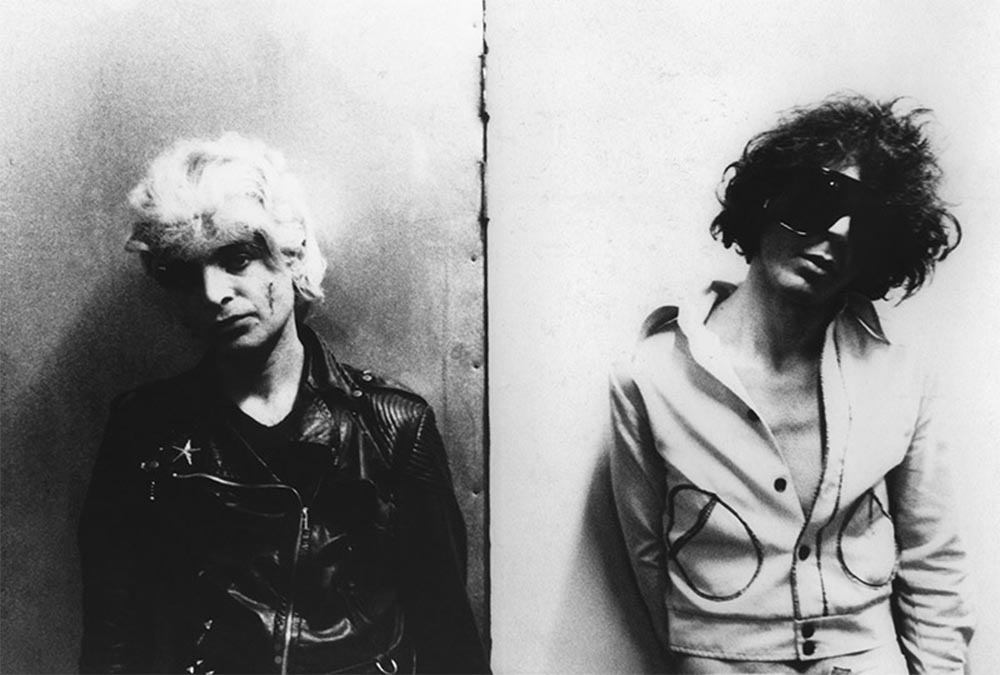 The name was inspired by the title of a ‘Ghost Rider’ comic book issue that was titled ‘Satan Suicide’. Vega said that the meaning of the band came from “talking about society’s suicide, especially American society. New York City was collapsing. The Vietnam War was going on. The name ‘Suicide’ said it all to us.” With New York and America being such a politically charged environment this only ignited the flame of his political rage which was situated within the lyricism of the band. The controversial name of the band held the duo back, keeping them off the radio and out of the mainstream.

‘Suicide’ was amongst the first acts to use the work ‘Punk’ to describe their music. In Brooklyn, at the time of this, punk was often synonymous with a person who was seen as a coward – this was something that Vega wanted to change and reclaim through their image and music. It was not until the word and the movement had become part of the mainstream that ‘Suicide’ ditched the term. The band received praise at the time but was far too ahead of punk rock to be embraced by the underground communities that they played to. The punk scene hated the band.

The bands early performances often ended in violence, with Vega agitating the crowd to cause these tendencies. Vega was known for dragging about a bike chain on stage, which he often used to maim himself, and dressing like an artistic thug. Vega would often cut himself on stage, and their shows included riots, bottles being thrown, and many audience members left with cuts and bruises. The band were the ones who instigated the violence and was often blood on stage with Vega shouting profanities back at the audience only to agitate them more. For fifteen years of his career, Vega has admitted that he was terrified for his life when on stage, with one time an axe being thrown at him whilst the band supported The Clash on tour.

‘When they were throwing shit all over, I knew things were going pretty good. I knew we were agitating somebody, which is what ‘Suicide’ was supposed to be.’

The confrontation that the band sought after was something that was good for art, it caused people to react and think – something which the band did very well with its heavy topics. However, Vega has admitted that if he were to do this in the modern time than he would be more of an entertainer. With so much violence in the world that is so easily accessible in this day and age, he would not have sought to cause the confrontation that he did in former shows. 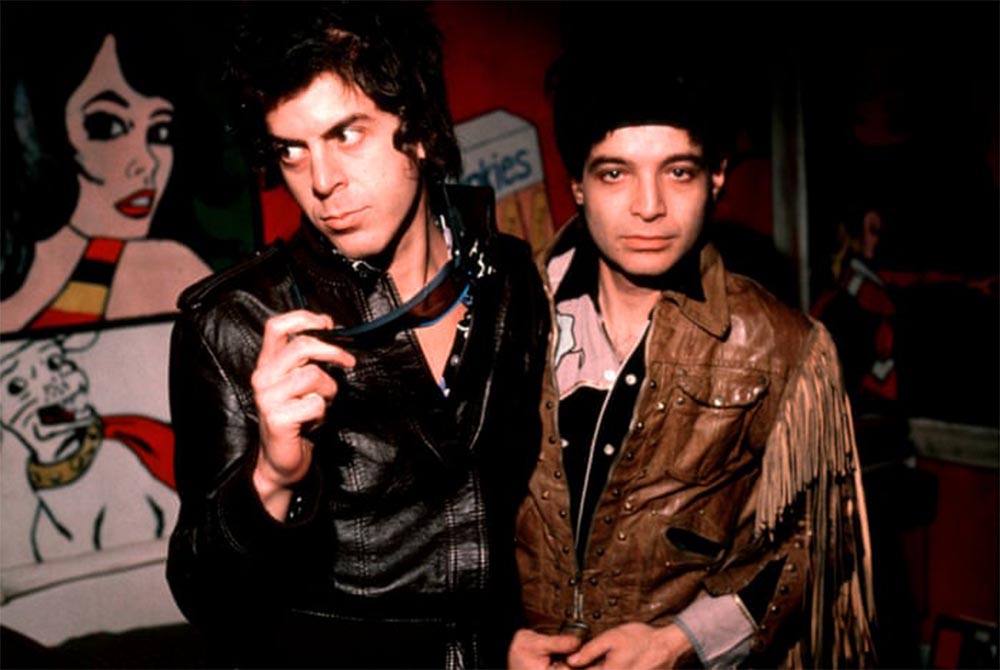 Being a performer was something that Vega never thought he would do or receive the fame that was superseded with his career. Vega received much attention from other musical artists: Soft Cell wanted to work with Vega on a project which never came to fruition. Bruce Springsteen was also a fan of the his work. Vega also performed live with Primal Scream.

Just over a decade of not releasing music after 1992’s ‘Why We Blue’ the band returned in 2002 with ‘American Supreme’. Whilst the band were quiet in comparison to their golden years, there was no doubt of their influence. ‘Suicide’s early roots in the post-punk genre influenced some of the biggest names such as The Jesus and Mary Chain, Bauhaus, Joy Division, Nick Cave, Soft Cell, New Order, Radiohead, Depeche Mode, Nine Inch Nails, and others.

Despite what appears to be only a cult following of the band, ‘Suicide’ was revolutionary, and pivotal in the punk and post-punk movement. The band were unpredictable, and real, with topics and a danger that was unheard of, this was something that was truly seen because it was the seventies- this is something that is not seen in the modern age of music. Since the seventies, the political turbulence that caused much of the scene is one that is not seen in the modern age. Whether it comes about again one day, there was something real about the 70s music scene and the artists who presided within this. 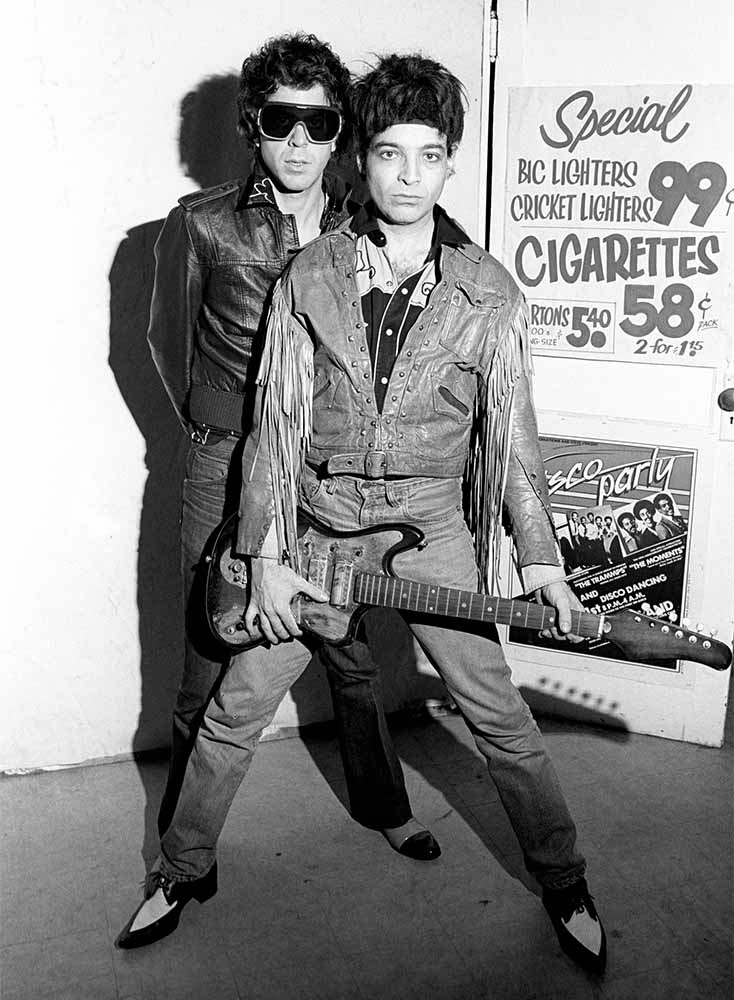