EVER HEARD OF… ROWLAND S. HOWARD? 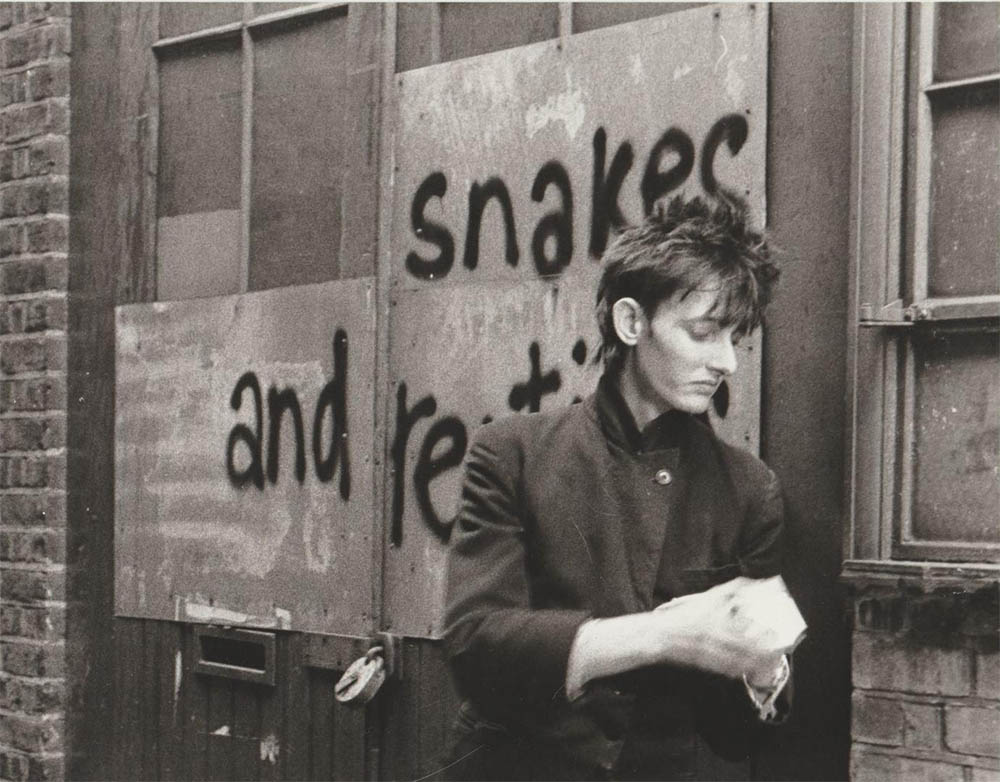 The latest in our series investigating overlooked or obscured figures in musical and subcultural history takes a look at the tragic yet influential post-punk guitarist Rowland S. Howard. The previous edition of ‘Ever Heard of…’ about the “Queen of Punk” Edwige Belmore can be read here

Born on the 24th of October 1959, Rowland S Howard was an Australian rock musician, guitarist, and songwriter. Despite not breaking into fame, Howard was a crucial member of the post-punk movement, most notably being one of the founding members of Nick Cave’s band ‘The Birthday Party.’ While, often being seen as in the shadow compared to those at the forefront of the scene, Howard’s legendary guitar skills are something that have influenced many over the decades. His music was dark and gloomy, creating somewhat of an otherworldly feel. “[…]musically, he could be really brutal and create devastation before your eyes”

Since Howard’s death he has become a rock noir cult figure. Despite never achieving mainstream recognition, he influenced both post-punk and noise rock heavily. His use of heavy feedback on guitar was something previously unheard, but impressive, with many being inspired by it including My Bloody Valentine’s Kevin Shields on their track ‘Don’t Cramp My Style.’ Due to the slow wide-spread release of his work, people are discovering his undoubtable talent over a decade from his death. 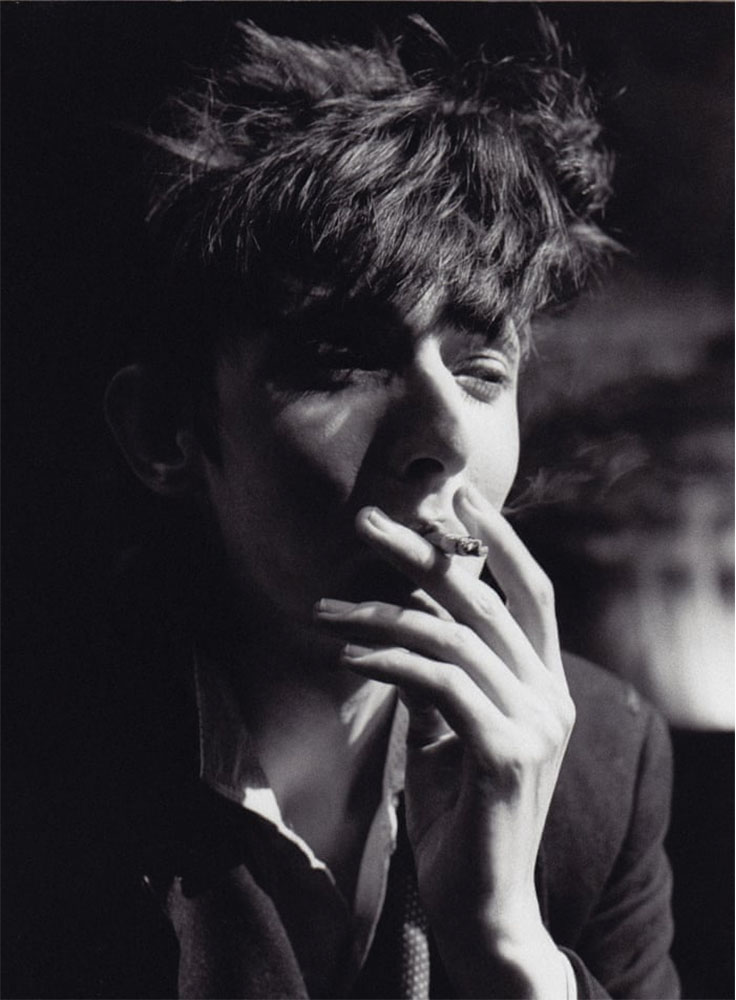 Howard was born in Melbourne. Since being young, he was always one to be singular and outlandish in his personality and fashion. At the age of ten he wore all black, with long hair, and carried a walking stick. As a kid, he played saxophone before shifting to guitar as a teenager, and in doing so honed his own style: a mix of surf-rock, with screeches, twangs, and pure noise, to create something solely unique. This was something he brought to his whole career, as Howard always looked for ways to experiment with his style, in a way that was never heard before. Despite only using basic gear, he focused on creating a sound that would split through the crowd. “Rowland wasn’t very good at expressing anger in his personal life. I think [playing guitar] gave him a way to be quite aggressive and to scream publicly. He also just liked obscure sounds.” said his brother Harry Howard. His style extended beyond just guitar, being a frontman himself with a deep and sullen style that uniquely complimented his own music.

Rowland was brought on board for ‘The Boys Next Door,’ Nick Cave’s band prior to ‘The Bad Seeds’, by Mick Harvey who he met through the music scene in 1977, and before that he had been in the ‘Young Charlatans.’ It was both Howard’s guitar and lyrical skills that caught attention when he started with the band.

In 1980, The Boys Next Door moved to London, and in the process renamed themselves as ‘The Birthday Party’. The move however, made the musicians feel alienated within the alternative scene of England. This fuelled Howard’s heroin habit, but despite this the dismissal of the band’s sound within the scene only led to a greater drive which saw them become a breakthrough act within the UK. Howard’s inspirations were Mick Ronson, who played guitar with David Bowie, Keith Levine of The Clash, Lou Reed, and James Williamson of The Stooges. Despite taking after his inspirations, Rowland did not want to sound like any other guitarist, and he honed and built his own sound within the first year of being in The Birthday Party. On working with Howard, Nick Cave said that “I think we’d finally arrived at something that was unique. Before that, I think our songs were a mishmash of other people’s songs.” Their style was something that could only be described as a beautiful hurricane of sound, with Howard’s overbearing feedback of his guitar perfectly complimenting Cave’s guttural screaming, and Harvey’s intense drumming. Howard was known for his intense stage presence, looking almost vampiric in fashion, with a cigarette always hanging out of his mouth as he hammered the guitar to create the unholy noise that came out of this – he was instantly recognisable when on stage “His guitar playing was like the stab of a switchblade,” described Against Me! frontwoman Laura Jane Grace. 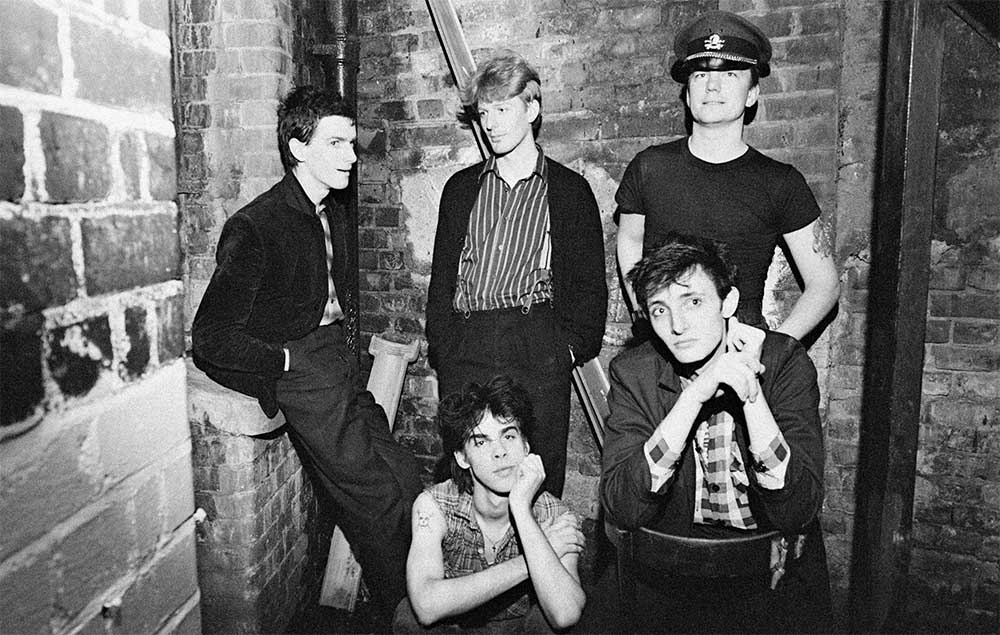 In 1982 the band started to show cracks. With bad communication, and drug habits only making this worse, co-writers Howard and Cave started to drift apart. Due to creative differences this created a rift leading to Cave not wanting to write with or sing Howard’s written work, and Howard started to feel like an outcast within the band. For the band’s final recording sessions, Blixa Bargeld was brought in to play guitar – leaving Howard feeling completely frozen and rejected by the band. Shortly after Nick Cave’s ‘The Bad Seeds’ was formed without Howard. Feeling like the world and everyone around him was carrying on without him, Howard fell into a depression, and until the end of his life, Howard resented Cave, and the relationship never healed. 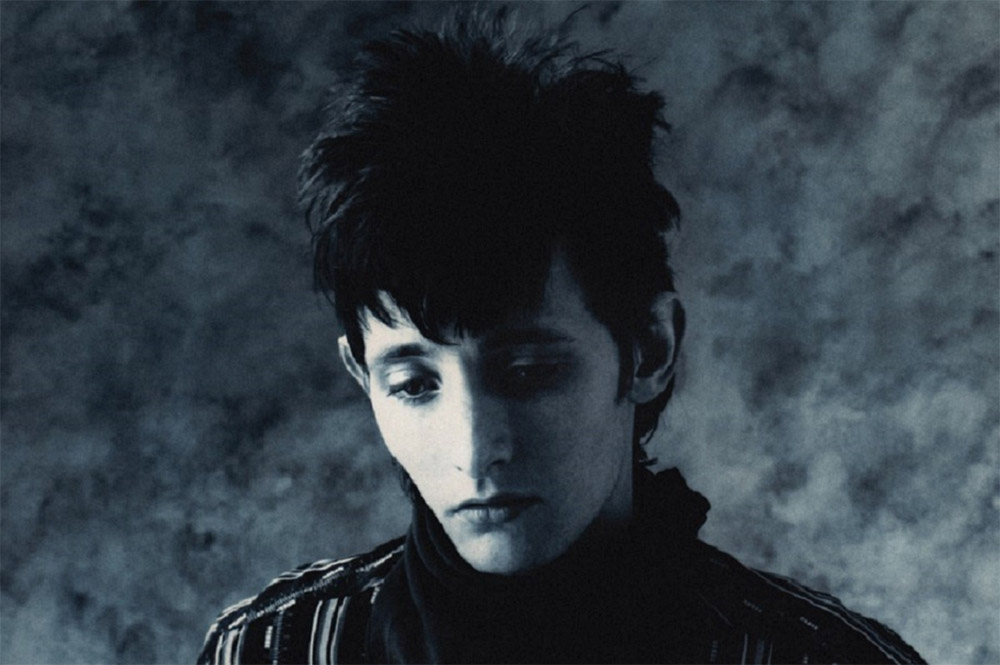 After the band broke up, Howard used this time refining his approach and style of guitar, however he never abandoned the roots of his music. He experimented with a more atmospheric sound, which took inspiration from blues, giving him a jagged and glum sound. Howard’s work could be described as a mixture of bleakness and hope. “At one stage, Rowland said that he thought music should have everything in it,” his brother Harry said. “It should be stupid, smart, funny, and serious. He wasn’t limiting himself in any way.”

After The Birthday Party, he played with Crime and The City Solution, and sang in These Immortal Souls, in addition to collaborating with Lydia Lunch and Nikki Sudden. Working on numerous collaborations, Lunch described “the colour of [his] music [as] a deep-purple bruise.” Howard went on to have two solo albums ‘Teenage Snuff Films’ and ‘Pop Crimes’. Still having a close working relationship with Mick Harvey after The Birthday Party, the drummer worked with Howard on both of his solo albums to create an individualistic sound that was ahead of what other artists were doing at the time. 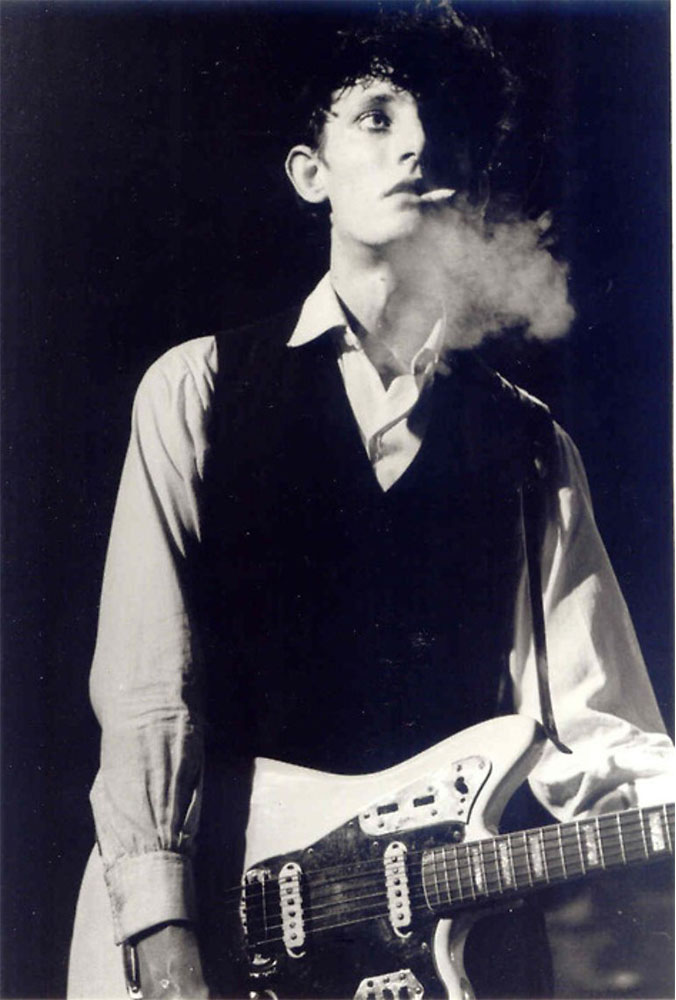 Ultimately, Rowland died prematurely of liver cancer, aged 50. The guitarist had been battling heroin and drug addiction since a young age. His heavy addiction is what hindered his creative output since The Birthday Party. These Immortal souls lasted five years, however the stress of being a frontman caused him to become a domesticated drug addict – doing it not out of social pressure but simply for the sake of it. After the band broke up, he became antisocial, and despite sharing the stage with his brother, the pair did not hang out as friends. Through the recording of his two solo albums, he went from being sober to very ill.  Even before his death, Rowland felt like he could have achieved more. Under the bravado and drug fuelled harden image, Rowland was a vulnerable man and was self-aware that he was good enough to have gained more attention but felt a constant state of self-loathing feeling like he had messed up his career.

He became bitter and sad about what had happened through his career, and despite his brilliance, with his work standing the test of time, people were not interested at that current moment. His talent was something that was underappreciated, and thus Howard could never gain enough of a fan base. “He was so significant to a lot of the underground American music coming from the initial hardcore scene. I told him once, but I don’t think he appreciated what I was on about” said Thurston Moore of Sonic Youth fame.

With such a diverse career behind him, Howard’s work was hard to track, and especially due to the new age of streaming music, of which his was not readily available, it only pushed him further into obscurity. After all this time, people are starting to recognise the talent that Rowland deserved when he was alive.