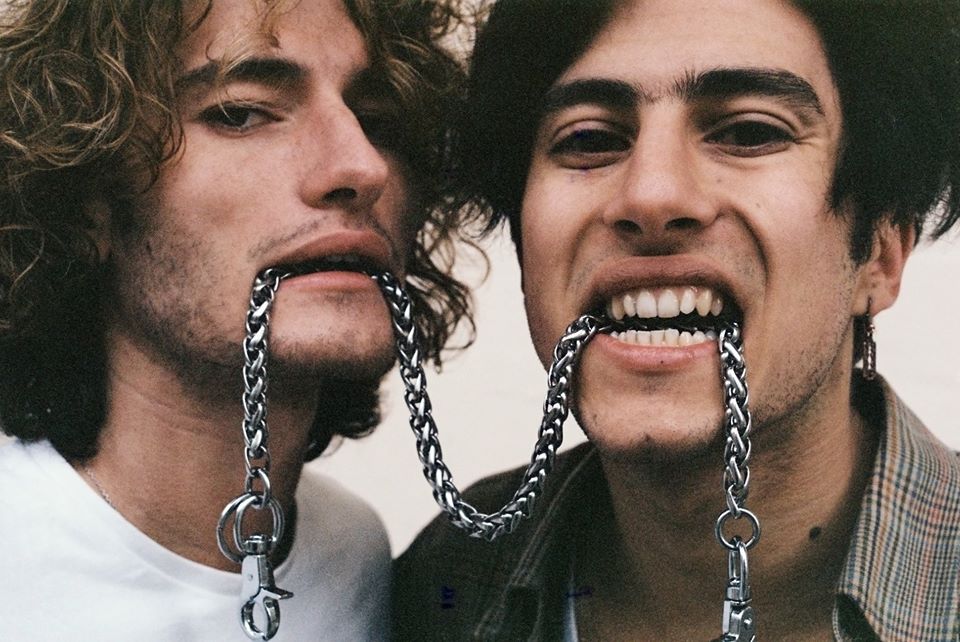 Packed with fuzz-filled and fervent anthems, Liverpool rockers Generation’s brand-new mini-album Suicidal Champagne is a reflection of the exuberant spirit and rebelliousness of youth. The album contains the crowd-pleasing singles ‘I Like It’ and ‘Who Loves This Generation?’ as well as five previously unreleased tracks.

Consisting of brothers James and Dean Carne – both vocalists, songwriters and multi-instrumentalists – the two were raised in a household of funk and soul music, though at a later age grew fond of Rock ‘N’ Roll. Heavily influenced by the likes of The Stooges, The Cramps and The Sonics, Generation are a proud product of the Carnes’ late-teen years, symbolising their journey of self-discovery and experimentation.

Propelled by frenetic drums and guitar noise, the title track ‘Suicidal Champagne’ chronicles the highs and lows and consequences of teenage mishap. Like adrenaline rushing through the bloodstream, the band’s blazing guitar work signals the path ahead.

Second track ‘Tokyo’ is coated with abrasive guitar and growly vocals – making it both gratifying and intense. Inspired by notorious club nights in the heart of Liverpool’s city centre, ‘21st Century Women’ almost serves as an apology to women and a call to arms to debunk toxic societal norms. 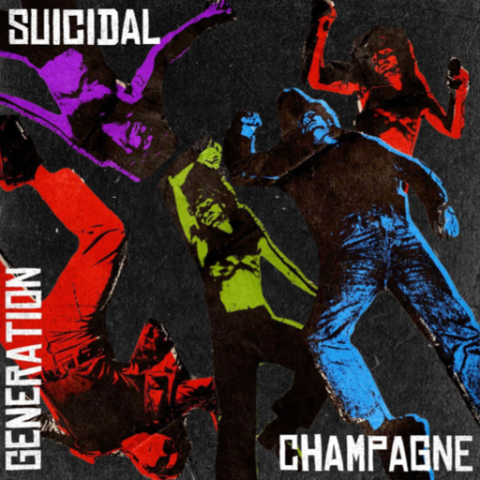 Indicating the end of Generation’s brief hiatus, Suicidal Champagne was recorded and produced over the course of a few days in a converted barn/studio. The duo was also joined by James Kenosha (Pulled Apart by Horses, Rhodes, Dry the River), who played as both drummer and producer.

Channelling their fast punk rock roots from beginning to end, Generation sweep everyone off their feet into a whirlwind of unadulterated playfulness. Suicidal Champagne is a mass outpouring of raging street punk and Rock ‘N’ Roll defiance. The album will be released in September 2020 – stay tuned.

1. Suicidal Champagne
2. Tokyo
3. Put Your Middle Fingers Up
4. I Like It
5. Who Loves This Generation
6. 21st Century Woman
7. Honey Mouthed Girl 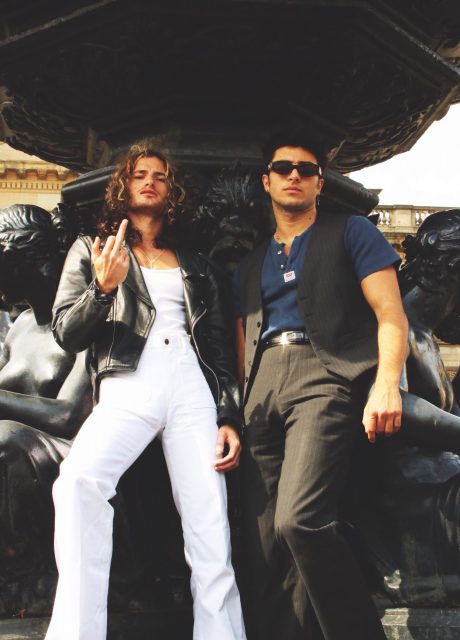 At just twenty-two years of age, Dominic Harrison AKA YUNGBLUD is already building an empire of his own inspired by the punk and youth culture.

Vinyl from the Archive: The Slits, Cut

Cut Album cover: Island Records The Slits’ Cut is another classic vinyl straight out of our Underground archive. Released in 1979 the album was a