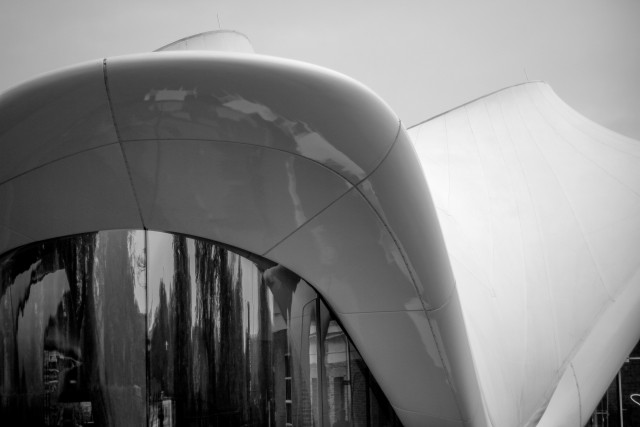 Happy birthday and rest in peace to arguably one of the most influential architects, Zaha Hadid. We are celebrating the life of this truly remarkable, often regarded as a pioneering artist, who never gave up on what she set her sights on achieving. She was almost in her own league in terms of her ‘game’ and her mentor, Rem Koolhaas, perfectly summed this up through, stating she was “a planet in her own inimitable orbit”.

Unfortunately it was not always ‘plain sailing’ for Hadid, a woman in an industry dominated by men meant she was constantly tested and needed to break boundaries and be fully determined in order to get to the position which all architects want – to create buildings. 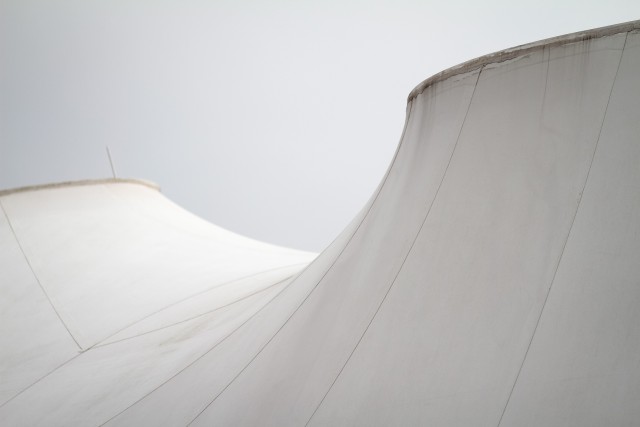 However, for around a decade, the British-Iraqi artist went from being the Architect Who Never Got Anything Built to someone who was unstoppable. Hadid was previously better known for winning an international competition to come up with designs for a theatre in Cardiff. Although she won the commission for the theatre, the Government objected to paying for the project and instead were adamant that she works on smaller scale projects, instead of the ones she was expected to build. 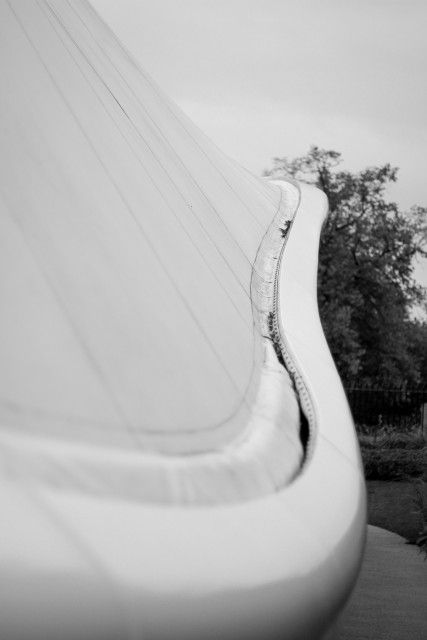 Ironically, in due course those same designs were used to build the world renowned Guangzhou Opera House in China. This is a Chinese city that has a population over four times the size of Wales, which has helped shape the City to what it now is today. Zaha claimed in a late interview that the struggle she faced may have been linked to her nationality coined with her gender, in a more traditionally male dominated sector.

She however does make reference to the fact that “People are much more accustomed now to women.” This is obviously a great thing for our society, as Hadid has successfully been involved with over 900 projects in around 40 countries.

Her first project built in the UK was the Sackler Gallery. This was a turning point for Hadid as well as being significant being in the midst of London. Despite being her base for 40 years, it had taken longer for her to ‘mark her stamp’ on the city, as she had projects in other countries prior to the UK and London.

In spite of overcoming prejudice and remaining a strong independent soul, Hadid had claimed the biggest awards for her chosen industry at the age of 65. As well as this, thanks to her personality, she had connections including Barack Obama and Brad Pitt. Her urban styled work is popular in countries including China, Saudi Arabia, Russia and Azerbaijan.

Cheers to you Zaha, you had a truly admirable life and you never lost sight of your aspirations with all the obstacles thrown your way.

The Buildings that you have created will be a lasting monument. Rest in peace. 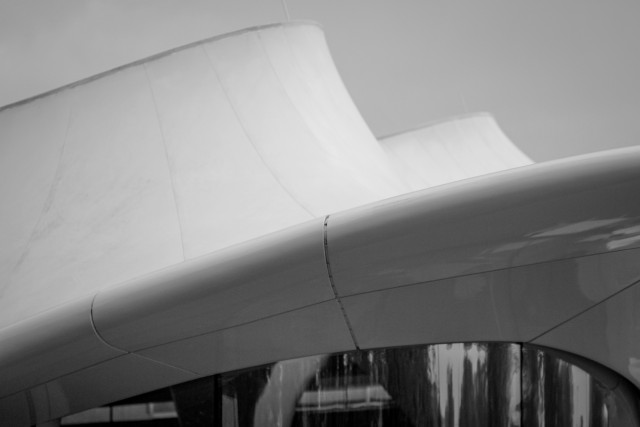