Driving forward, we went to Germany for trainers with three stripes, Italy for Tennis wear, and we scoured the UK for factories to produce our shoes, jackets and knitwear. The Adidas story is always one that raises an eyebrow or two. At that time the official Adidas offering in the UK was restricted to handful of monotone models, think, Samba, Bamba and Kick. A favourite of the football casual, Adidas offered a huge range of options in continental Europe compared to the limited selection available in the traditional sports stores in the UK. Tipped off about the Adidas factory shop in the HQ town of Herzogenaurach our founder headed off to Bavaria to search out the mythical source of rare “continental trainers”.

Our founder recalls “arriving in Herzogenaurach early in the morning after overnighting on the train and the last leg of the journey was on local bus through a misty Bavarian rural morning – it just added to the mystique of the whole adventure! Turning up at the factory shop and setting eyes on stacks of Adidas Dublin, London, Bern and all the city series models was the moment you never forget. It was like some discovery of an ancient long-lost city on a faraway continent- sure there was treasure but there was also the sensation of discovery of a rare artefact of priceless value. It was the rarity of it all and the originality that made it so special. Discovery and un-earthing the unusual was a big theme for Underground after that “

The ‘Football Casuals’ from Manchester and beyond became key customers for the brand. The city’s icons, such as the Gallagher’s of Oasis fame or Shaun Ryder of the Happy Mondays, were regular clients. Soon enough, the store became an icon itself and is referenced, in books that described the Casual’s culture, as one of the pioneer sellers of rare and imported trainers. But the Casuals were just one of many sub-cultures that shared the city centre and our interests. That was what so special about Manchester – it is an undeniable rarity to have all these subcultures living contently, side-by-side, unafraid of experimenting and crossing into another. 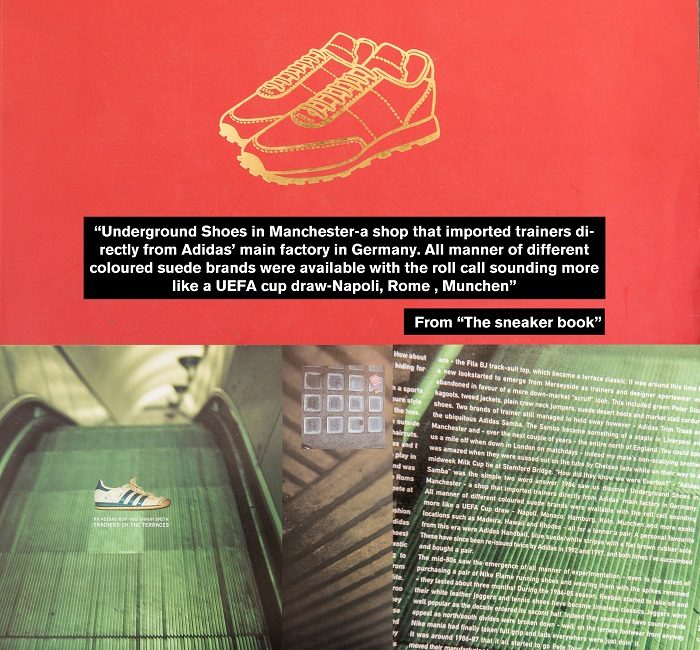 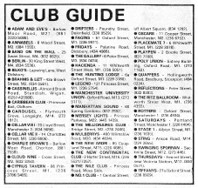 The other sub-cultures rarely referred to themselves with group names of Post Punks, Punks, New Romantics, Goths or Casuals.

A label was laughable if you were in one of those groups- those that mattered knew. Though they ruled the city centre at night, they were genuine outsiders – particularly when it came to fashion. In the entirety of the country, let alone the city- there were few places to find the styles that suited them. This void provided Underground with a vision. Underground tasked itself with providing the product for the people that no one cared about. Clothing and footwear for the outsiders, the extroverts and the creatively alienated.

Now inspired by the independence and freedom of the burgeoning movements that were creeping into the country’s peripherals, and with a will to provide them with what they desire, Underground fully developed into a unique brand when it went on to create its own products, inspired by British music and youth culture.

Sliding effortlessly from one sub-culture to another, we picked up the Monkey Boot- a style staple of youth culture, and one of the early best sellers at our store. Then moving across to a favourite of the Casuals- Corduroy Shoes and our version of Desert Boots. To ensure authenticity and quality, we took production to the mill towns of Lancashire and made our own.

At the same time the first of our shoes were starting production in one of the UK shoes centres, Northampton. Here we were able to start producing some of the iconic styles that are associated with Underground including the classic long forgotten Creeper. 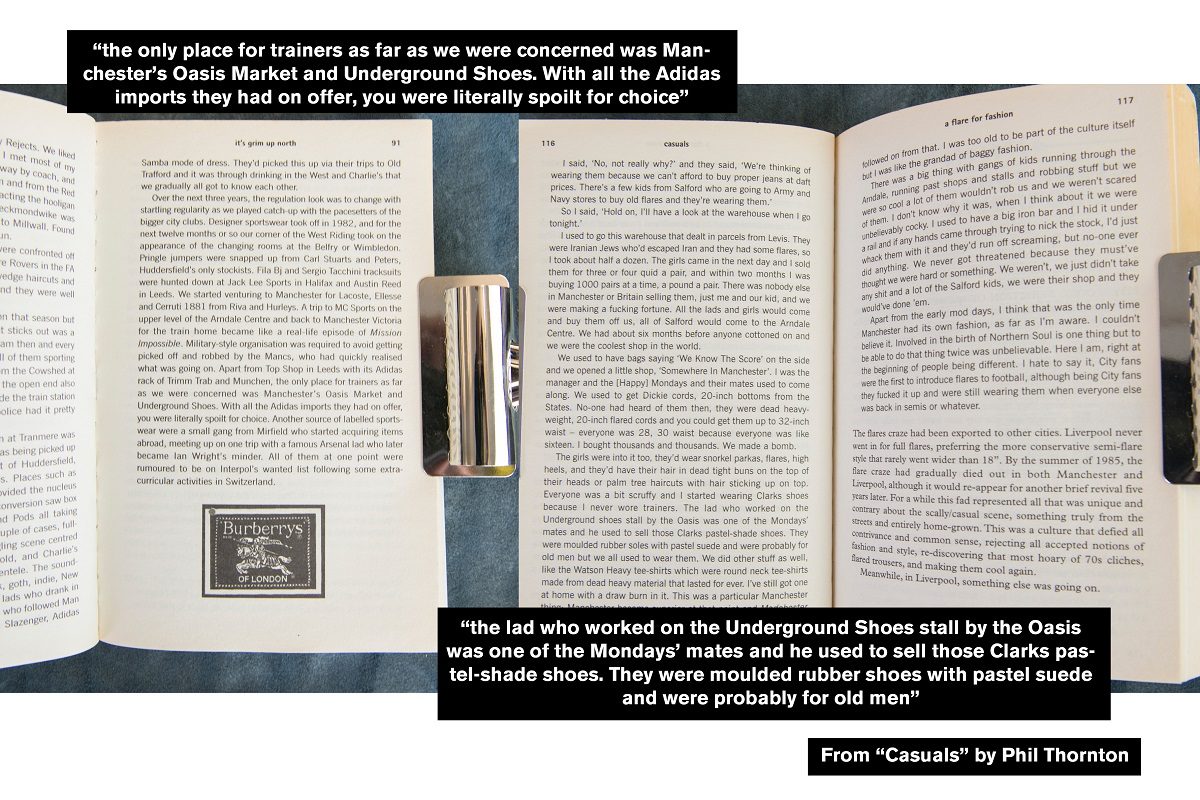 It was in these formative years that we expanded beyond footwear to further our brand’s unique offering. In Nottingham, we went in search of knitwear, which included a classic crew neck that made its appearance on the terraces of football grounds across the UK. Our founder remembers that same feeling from Bavaria but this time when finding the knitting factory in Nottingham “there they were, lambswool crewnecks, a classic piece of British knitwear – Burgundy, Navy, Black, Bottle Green. We ordered the samples and had those within the week, placed a bulk order and had them in the store within a few weeks and sold out by the weekend. It was the same when we went in search of the Corduroy shoe. We knew that someone must be making them and were told to try Bacup Shoe in Lancashire. It was the same story we selected four classic colours and we had to buy a big quantity that filled up a few garages and bedrooms-but not for long-they were sold out in weeks“.

Those were the formative years for the brand, rediscovering, repurposing and re appropriating classics, curating and even nurturing back to life long forgotten styles.