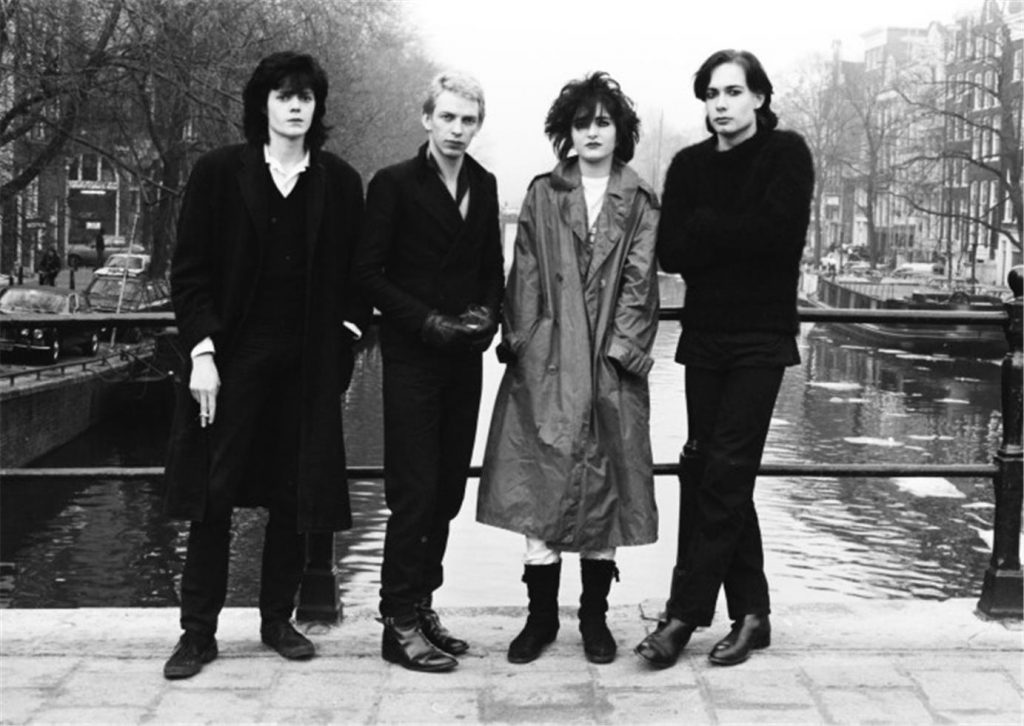 Over in the darker side of the late 1970s, underground music scenes with plenty of reverb, melancholic melodies, minor or bass chords doused in themes of sadness and morbidity was goth rock. With bands such as Siouxsie and the Banshees, Joy Division, Bauhaus and the Cure leading the way, the subcultural movement was to comfort adolescents full of angst and beyond for decades. The subculture’s music and aesthetics impact has continued to be profound, now let’s take a look at the brief history of goth rock.

Starkly contrasting the post-punk movement at the time, goth rock and its wider subculture included clubs, fashion and publications. Merging its sonic influences from post-punk, glam rock and hard rock, the genre differentiated itself with its striking goth subculture and continuous themes of gloom. Goth celebrates the recognising of mortality through its music and aesthetics, providing a space for all dark matters.

It is difficult to pinpoint the birth of goth rock as there was a wide range of musicians that shaped the aesthetics and sounds. With artists such as the Velvet Underground, Marc Bolan, the Doors, Brian Eno, Iggy Pop and Nico all being credited for visual and sonic influence in the subculture.

Darker post-punk and ‘proto-goth’ bands such as Joy Division were precursors to goth in the mid 1970s, but it was not until the late 1970s and early 1980s that the first wave of goth was born. Widely regarded as one of the founding bands of the goth music movement is Bauhaus, who released their 1979 10 minute-long single ‘Bela Lugosi’s Dead’ in 1979. The song with its stripped drum beats, minimal but highly distorted guitar and haunting deep vocals catalysed the first wave of goth.

Continuing the evocative and moody aesthetics, the Cure and Siouxsie and the Banshees took to the scene in the early 1980s along with bands like Sex Gang Children, Skeletal Family, Paralisis Permanente and Xmal Deutschland, leaving their mark on the history of goth rock. Nick Cave, although he himself denies pioneering gothic rock, his band the Birthday Party was described as gothic by music journalist Simon Reynods. Their single ‘Release the Bats’ was particularly influential on the emerging gothic scene. Although at the time these artists were described as positive punk, cold wave, new wave and gothic punk, later into the 1980s it became common to refer to the style as gothic rock.

In the mid-1980s, a darker and harder second wave of goth rock began, maintaining sounds dominated by minor scales, deep vocals, heavy guitar distortion and plenty of reverb. Notorious for their dance beats, heavy basslines and heavier guitar styles was the iconic gothic rock band The Sisters of Mercy who exploded onto the scene following the success of their 1985 album ‘First and Last and Always’. This particular sound along with artists such as Fields of the Nephilim, the Mission and Red Lorry Yellow Lorry is often what is referred to today as goth rock.

In the 1990s, the goth rock sound modernised along with technology and influenced darkwave artists which included bands like Paralysed Age. Noteworthy bands of the genre from the 1990s included Rosetta Stone, Corpus Delicti, Two Witches, Vendemmian and Nosferatu amongst others.

From the 2000s onwards, the goth scene was dominated by deathrock revival bands, along with a handful of bands producing goth rock such as Arts of Erebus and the Beauty of Gemina. In the mid 2010s, a new wave of the genre took a fresh take on the goth sound created in the 1980s and 1990s. Today bands like Angels of Liberty, Merciful Nuns and Her Despair fly the flag high for rock’s angstiest subgenre. 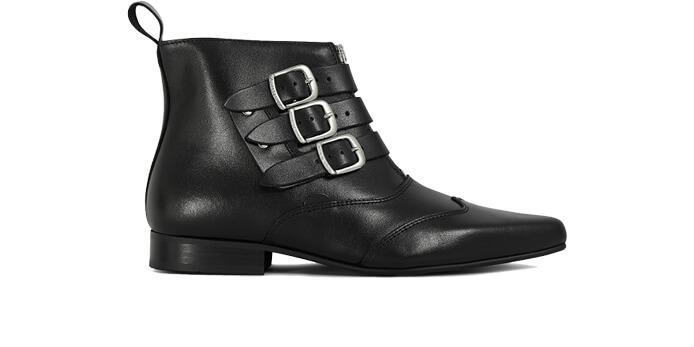 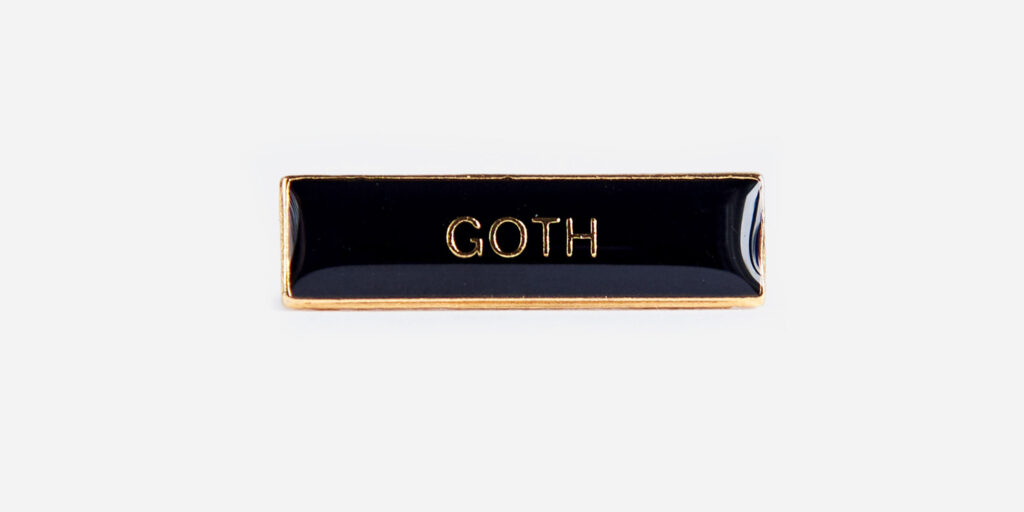 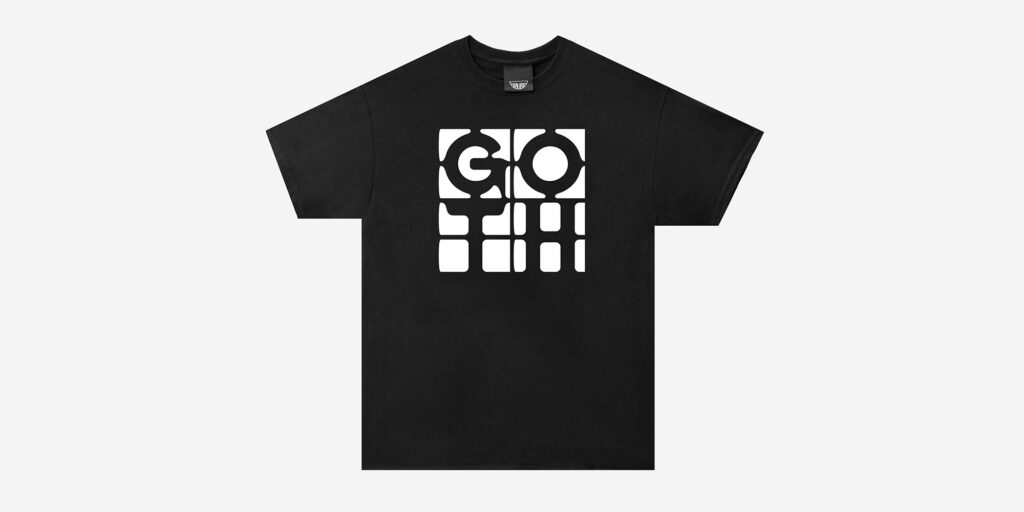