As the Nineties passed and Britpop and rave cooled down there was a shift at the dawn of the 21st century to angular, guitar-driven music. Androgyny was big, and with Underground’s all-gender approach, the brand was an obvious pick amongst the stylists and designers. Appearing on the runway of Anna Sui, Jean Paul Gaultier or Karl Lagerfeld, these designers enjoyed Underground for its adherence to authenticity and individuality. It was one of the many times in the history of the brand where staying true to brand values and product proved to be the right thing. Never afraid to persist and remain true the brand was rewarded with recognition.

This was the era when everything went black. Pared back, simplified iconic shapes that were the perfect accompaniment to the slick androgynous look. The catwalks reinterpreted British subculture for a new millennium creating a sub multi-culture in the process. The Originals Styles always remained a big part of the collection, but this was the time when we were able to be more creative with the designs introducing variations of the classic styles. In an obvious reference to punk, studs and zips were subtly added, sandal versions of the Wulfrun Creeper came, and the Wedge version of the Creeper was conceived. 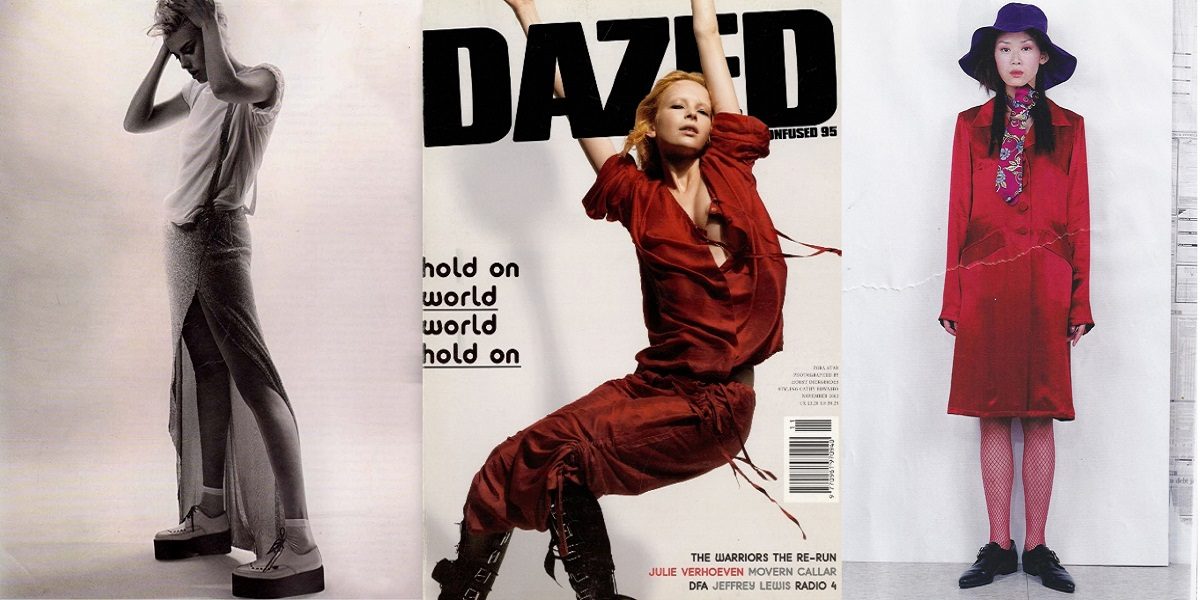 Underground moved from a colourful Camden look to the all-black theme it was time for a rebranding that pointed us to the future. Wrapping together the history or the brand from the 1980s to the current time the brand entered the new decade with a re-interpreted image that retained all of the core values of British music and sub culture but with a toned down monotone aesthetic that was relatable to the core customer and also spoke to a new generation.

Open
Sofia in Rude Girl mood at the Blue Posts in Soho.

Open
The Original Wulfrun Creeper- this is the double s

Open
Fresh from their performance in Camden last night

Open
The Original Wulfrun Creeper- White leather with a