History – Underground remains at the forefront of British subversive style

Underground remains at the forefront of British subversive style 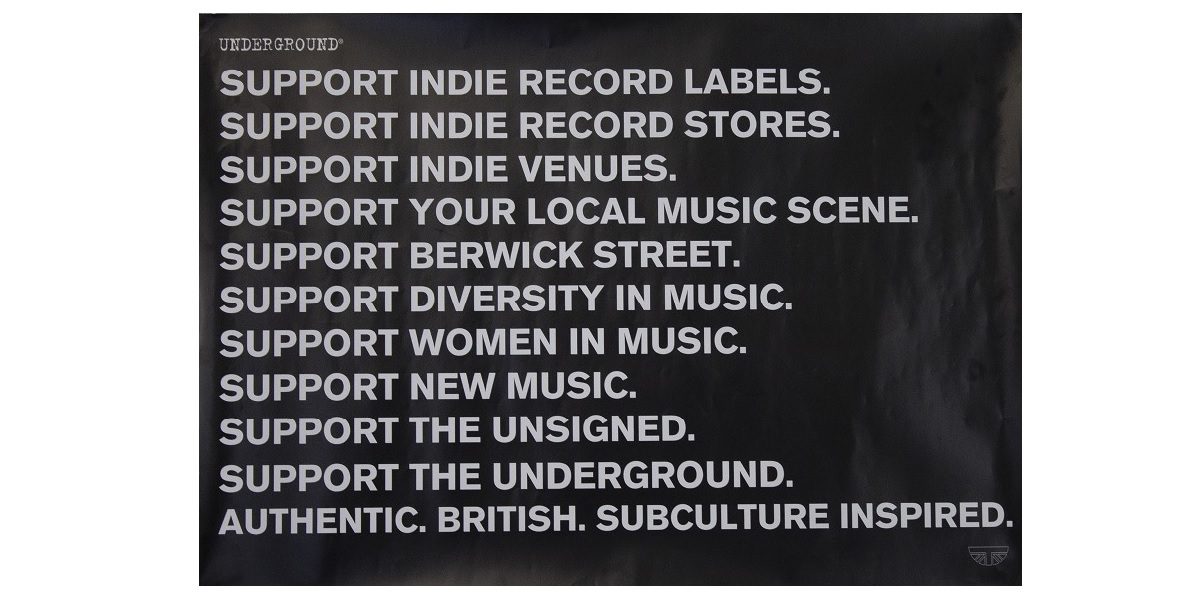 As movements have splintered and cross-pollinated with increasing speed, Underground has no fear of exploring the unknown whilst remaining a touchstone for those for whom style is synonymous with intelligence, independence and rebellious spirit.

Today, a new youth culture is emerging, one that challenges all together a society deemed oppressive, notably by breaking the codes of gender, races and cultures. By its history and values, Underground follows that path, its DNA made of a relentless feeling of ‘never enough’.

• As an unexpected brand, it will do everything but stick to one style.

• Independent, it has the freedom to do according to its will.

• Modern and in sync to the concerns of its consumers, Underground always makes sure it is the first to know.

• Emotional, the brand is never less than 100% committed.

With such a rich cultural history and consistency in serving the needs of those who operate outside of the mainstream, it was, and still is the purpose of Underground to accompany those in their quest for uniqueness and self-expression.

Through this history, you can see the brand has remained consistent and loyal to its origins. British sub-culture and music are at the very heart of the brand. It inspires us and we hope that we inspire those in our relative universe. From the early Manchester days of Post Punk and New Wave through the years of Madchester and Jungle, to the Indie, New Rave and Grime of now, the music soundtrack is always with us and ingrained in our aesthetic ventures. The multitude of genres, voices, beats and melodies that we look to is vast- as with those who reversely don our apparel. Everyone from Adam Ant to Lady Gaga has braced the stage, and accomplished a huge feat doing something they love, dressed in Underground.

It was those formative rejections and demeaning sportswear labels that squared our character, lit a fire underneath us. Yes, we’re unorthodox. We march to our own beat. So that today, we can support the independent labels, the Vinyl stores, the designers fresh out of school and the garage bands. We shout out for the independent venues, the social clubs, pubs, and for the clubs that are under the threat of being closed. Knowing our humble, renegade beginnings, we look to support the new, the unsigned, the upcoming and the established – all of them share our spirit. As do our faithful and eclectic clientele.

Underground boasts a sizeable but rare crossover in our customer and inspiration base- the bands or artists that inspire us are commonly the customers we serve. The give and take between the two is a prized and unique one- and we look no further than our precious consumers to see where our constant evolution takes us next.