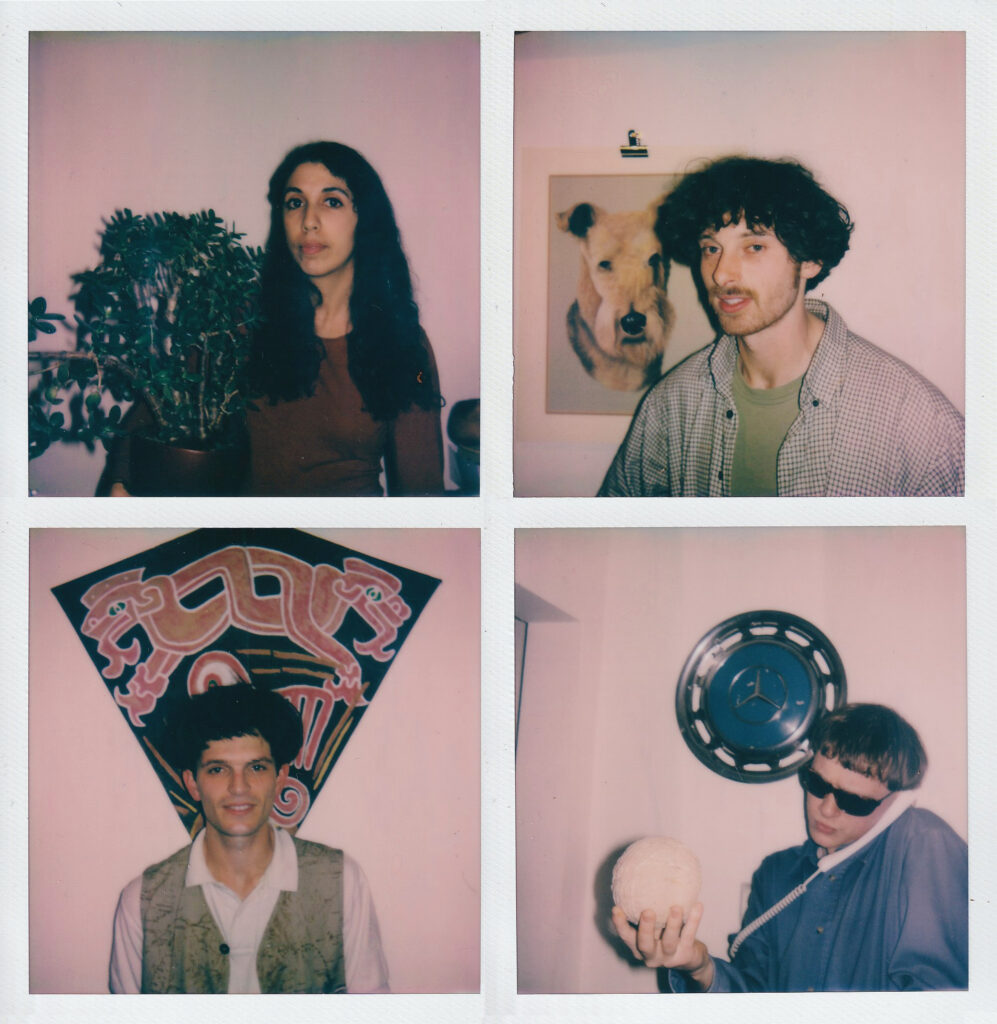 Holiday Ghosts are back with a new LP ‘North Street Air’; taking its title from their environment, their third album is a documentation of Katja Rackin and Sam Stacpoole’s lived environment. From sea-side streets to atrocious landlords – ‘Mr Herandi’ is about one such individual, but Holiday Ghosts’ achieved compensation in recording their musical plight in Mr Herandi’s shop above his letting agents – the album is infused with the band’s emblem of 1960s cowboy soundtracks and classic rock’n’roll (if The Kinks or The Velvet Underground were uprooted to a modern-day Spaghetti Western and you’re on the right track.) We caught up with Sam, who’s seen Holiday Ghosts grow from his own solo-project to a fully-fledged band, about the new record and his haunting destination of choice.

If you had to haunt a holiday destination until the end of time what’d it be?

We had a pretty amazing holiday in Preveza, Greece. I would probably choose that to be honest. it’s on Epirus, mainland Greece. They’re very good with their table service and its beautiful. One other bonus for us, in our ghost form, would be that it’s only half an hour away in the car from the river Acheron, which is also known as “The Gates of Hades” so in theory, our trips to The Underworld and back would be a lot easier.

Your third album is about to be released – do you think, now that it’s your third time around, you’re more informed about the process and what you want to produce?

Yes! I feel like I’m always more informed each time; especially with production. I definitely learn a lot every time we record as I’ve never really had much training in recording music.

Did the locked-down year affect the form of the new songs?

We have written a lot over lockdown in waves. There’s always bursts of creativity. Having loads of time to mess around with ideas certainly does help. It’s been pretty weird practicing every week with no gigs for a year! That’s a strange feeling; you start realising that you’ve only ever heard X song in that specific place. Overall though I don’t think we’ve really taken a hit creatively. 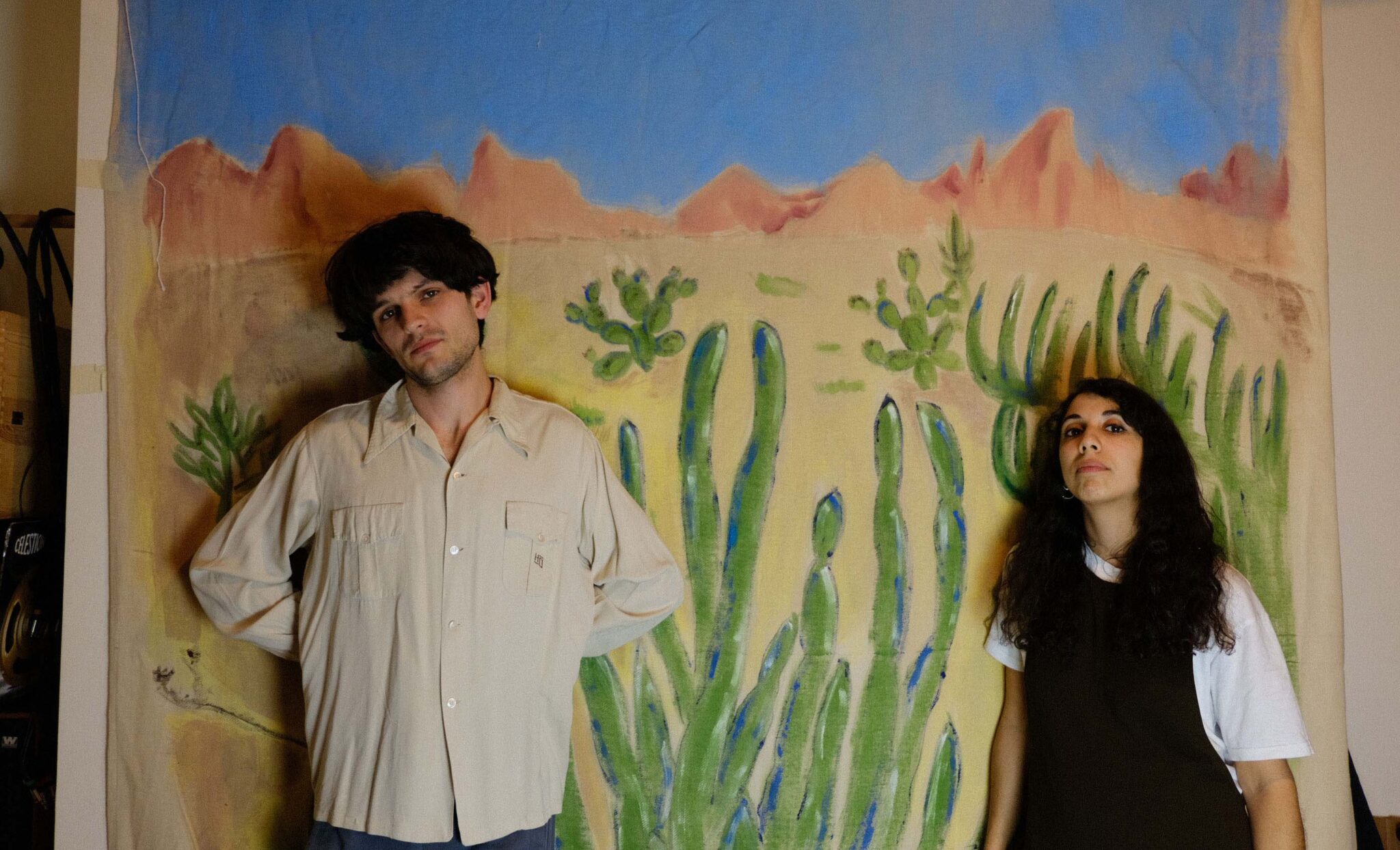 The album is named after a street in Brighton – do you think that music is the product of the environment you find yourselves in?

Yeah, all these songs were written after we moved to Brighton and Hove and also lyrically taken from experiences, we had here mainly adjusting to living around very few people to a lot more people. Actually, there are also two much older songs on it: Glue and 3rd Dream. I think musically it was a lot more subject to the room where we wrote and demoed the tracks. We rented an Airbnb and recorded the album there so it was much more of a bedroom than a studio which meant I was experimenting with quieter instruments.

Following on from that – you’ve been based in both Brighton and Falmouth, has the coast played an influential part?

It’s hard to tell as I’ve never lived away from the coast. It’s made its presence into some songs for sure. But I guess I’ve learned to take the coast for granted.

Was there anything you listened to/read/watched that influenced your new body of work?

I think the most obvious example is the last track on the album, Kat wrote it after reading ‘The Yellow Wallpaper.’ The book is set in the 19th Century from the perspective of a woman who’s essentially imprisoned within her home and controlled by her husband and the patriarchy of the time, and gradually goes insane, but finds freedom through insanity. The song borrows themes from the book but with a personal narrative as well.

You operate as a duo with assistance from a rotation of different musicians. Does this ensure you never stagnate?

Yeah! That’s not the reason we have different band members though, it’s just sort of happened that way as people move through different phases of their life and come and go. It definitely is refreshing though. Our current new band members play very differently from the last and we write a lot of the music together as a four at the moment. It’s really nice to learn from other guitar and bass player’s styles; it kind of twists you into a different way of playing yourself. We’ve always been open to having their songs on our records and treating it as a collaboration because why the hell not! Charlie Murphy has been part of the band since the start, he wrote 3 of the songs on this record but doesn’t play in our live band anymore.

What do you have in store for the rest of the year?

Gigs! Gonna finally get back to it! We also have a lot of new demoing and recording to do which i’m super excited about.

‘North Street Air’ is out on the 21st May 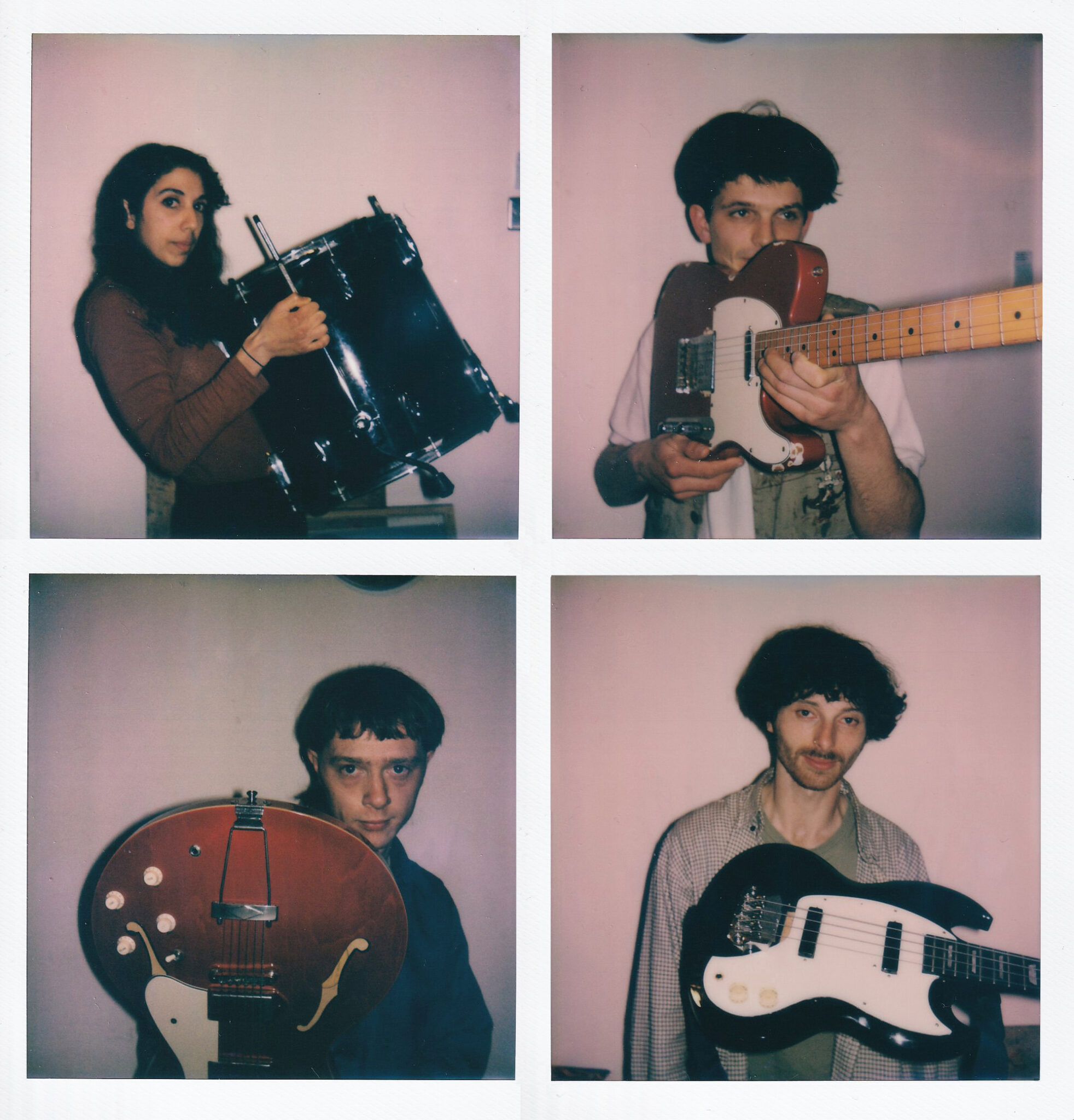