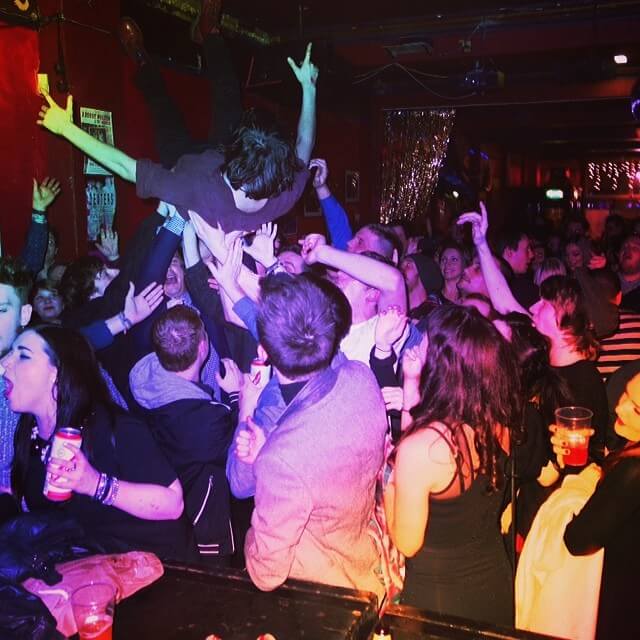 Independent Venue Week is a 7-day celebration of small music venues around the UK and a nod to the people that own, run and work in them, week in, week out.

These venues give artists their first experience of playing live in front of an audience and for fans, somewhere to get up close to artists that one day, may well be playing stadiums and festival main stages.

Supported using public funding by Arts Council England, Independent Venue Week brings together these venues along with breaking and established artists, promoters, labels, media, bloggers and tastemakers to create a nationwide series of gigs at the end of January.

These venues are the backbone of the live music scene in this country and Independent Venue Week wants to recognise all that they have done to create some of the most memorable nights of the past so they can continue to do the same in the future.

We head to our Manchester birthplace to check out the Night and Day Venue and have a word with their promoter Gareth Butterworth about the venue and the importance of live music venues.

How has the British music scene and independent venue scene changed since your opening as far as you noticed, especially in Mcr?

I’ve only been here since Dec 2013, its changed a lot since I’ve been here. It gets quicker each month, more new artists, music is so accessible these days that songs are quickly forgotten so you need to be constantly progressing with new material and ideas. 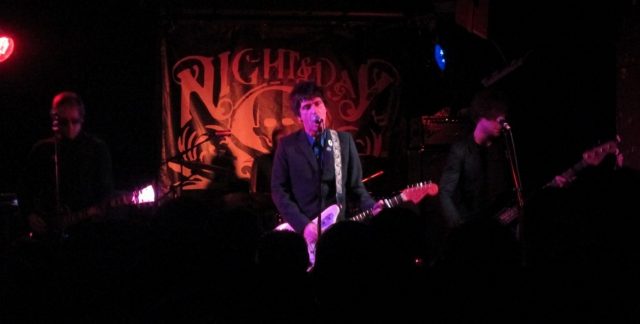 Why do you think it is important to keep music venues independent?

I’m sure there’s good argument for independent venues and chains. Independent venues seem to have a great amount of creativity about them so it’s important to keep that in today’s very much commercialised world.

What makes an independent music venue like Night & Day special?

On a N&D level – we encourage and provide such a great ladder for touring acts and local musicians. 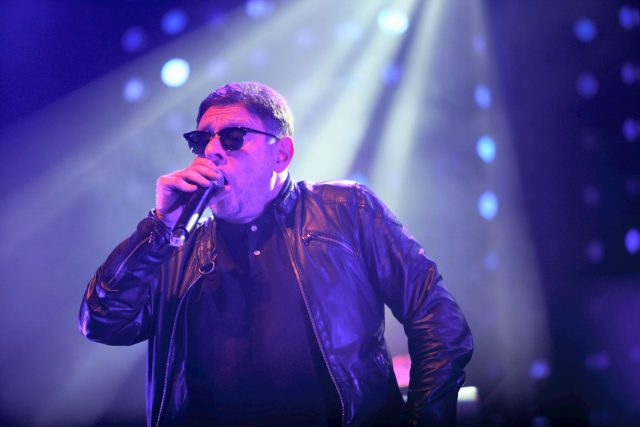 What are the special events during IVW?

We have Dream Wife, Aaron Watson and Lungs playing live.

Fav gig you’ve had so far?

The Whip was pretty special for our 25th Birthday back in November. 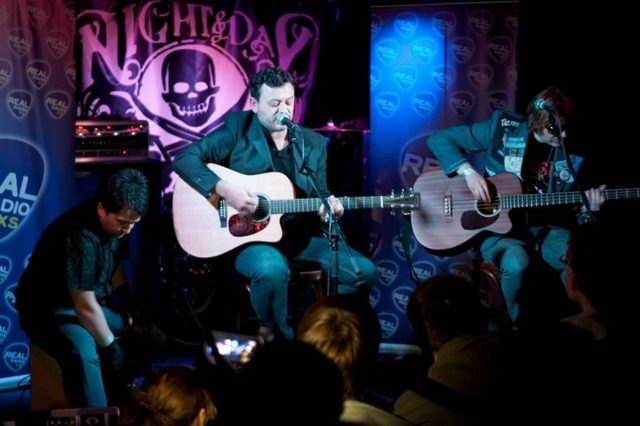 Keep at it, new ideas, improving the venue and being enthusiastic towards existing and new artists.

So many music venues have been closed down in recent years, what’s your thoughts on that?

It’s a real shame; hopefully venues can get some kind of common sense Parliamentary Act to get them more protection and increased arts funding to stop other financial implications from happening.

More information about Night&amp;Day and their upcoming events: