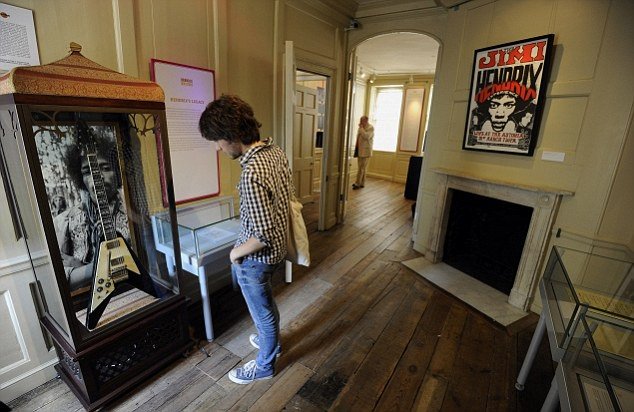 No reason to get excited, but you have just been granted access to the living quarters of one of the greatest musicians the world has ever known. Okay, so there is reason. This September will mark the 50th anniversary of Jimi Hendrix’s first trip to London; the visit would change his life and make musical history. It was here he met bassist Noel Redding and drummer Mitch Mitchell; The Jimi Hendrix Experience was born.

Fame came to them almost overnight, for Hendrix it will probably last until the end of time. In 1968 he bought a flat, 23 Brook Street, in Mayfair with his girlfriend Kathy Etchingham. Constant tours and the eventual split with both band and girlfriend meant that his time in the flat was brief. As was his way, Hendrix didn’t need long to make an impression. In the 2 years he stayed, the pokey apartment bore witness to the release of The Jimi Hendrix Experience’s third and final album Electric Ladyland, featuring the phenomenal cover of Bob Dylan’s All Along The Watch Tower. If only walls could talk. 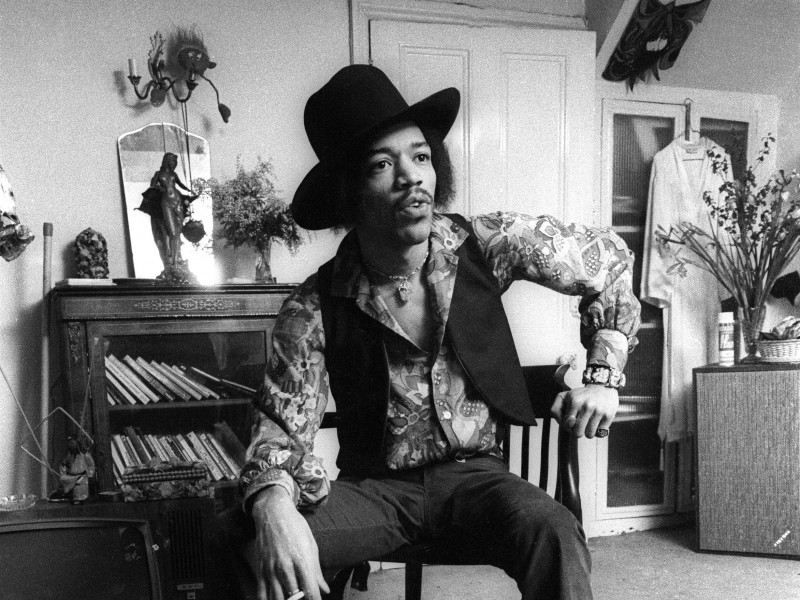 In 1997, 27 years after his tragic drug related death, a blue plaque was erected on the building in Mayfair. Its sentimental value far exceeds London’s staggering property prices, Jimi Hendrix told Kathy that 23 Brook Street was ‘my first real home of my own’. Despite this, the space has only been open for public pilgrimage once before in 2010, to celebrate the 40th anniversary of his death.

Since then, however, the Handel House Museum (240 years previously, revered baroque composer George Frederic Handel lived in the flat next door!) have been working tirelessly to restore and recreate every detail of Hendrix’s former abode. With a £2.4 million grant from the Heritage Lottery Fund and private donors it’s set to be a spectacular space, joining together two unlikely chapters of musical history.

For more information on how to get in on this Hendrix experience, visit the Handel & Hendrix website.