Manchester- April 14th 1978- the venue is Rafters, a basement club/venue on Oxford Street that put on live gigs a few times each week. On that night the event was The Stiff Records Test or Chiswick Challenge. Bands were invited to play and the winner might be lucky to get the chance to record for a London label. The bands lining up included Ed Banger, Jilted John and Joy Division.

After 17 acts it was Joy Divisions turn on stage at 2.30 in the morning. They weren’t that well received by the judges although Paul Morley writing for NME was a bit kinder with his words.

More importantly is who was in the house that night. Rob Gretton was one of the resident DJ’S and totally impressed by what he had seen. Also in the house were Tony Wilson, Lindsay Reade and Alan Erasmus. Wilson was the presenter of so it goes on Granada and already a mover and shaker in what went on in the Manchester Music scene. Although he had turned down Joy Division for a slot on “What’s On “ and Ian Curtis had confronted him around the pool table that night, Wilson must have seen something he liked that night although he still didn’t want to show it

The following day, by chance, Gretton came across Bernard Sumner in a city centre phone box and from there on in he was attending their rehearsals and putting himself forward as the manager. Gretton’s next step was to get in touch with Wilson and a month later it was Wilson who chasing up to see if Joy Division might play at their new venue The Russel Club.

Most great bands and artists have a history of rejections or false starts and for Joy Division it was no different. Wilson already knew about them but this was just right people, right place and right time for the birth of the Factory movement. 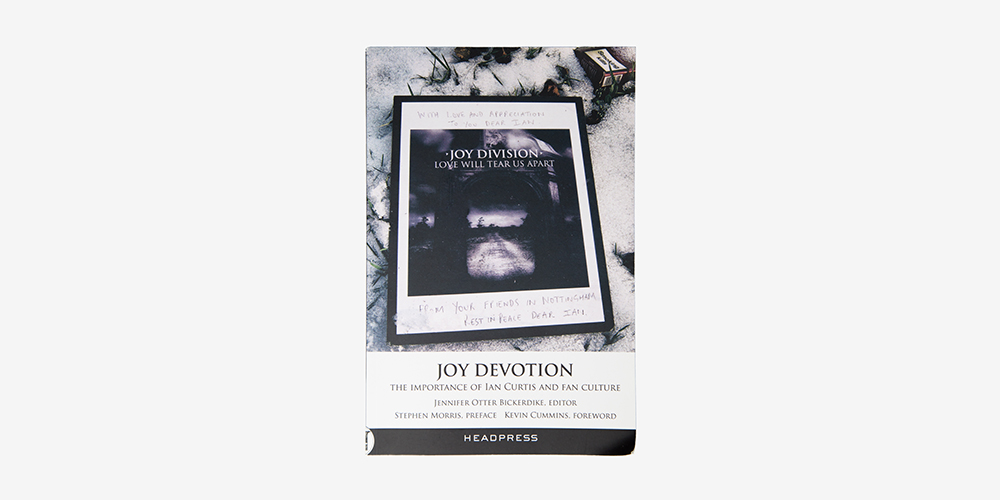 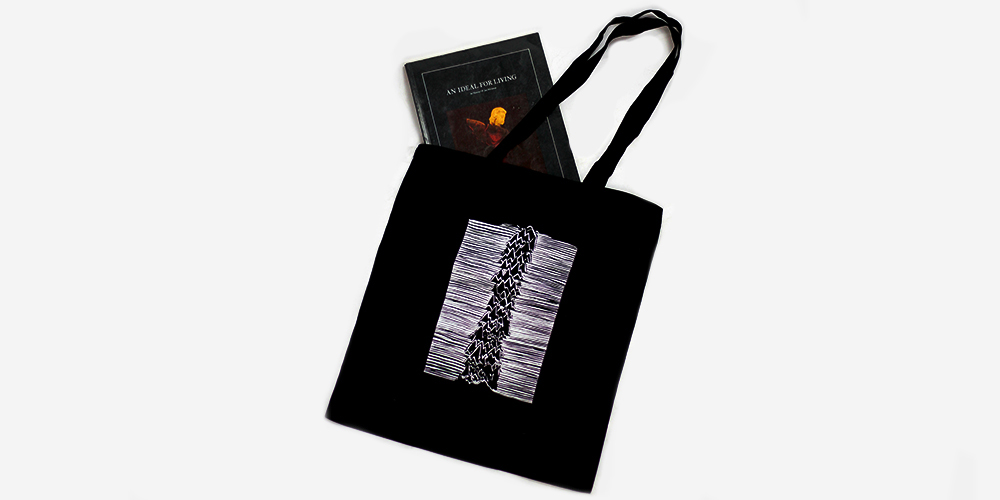 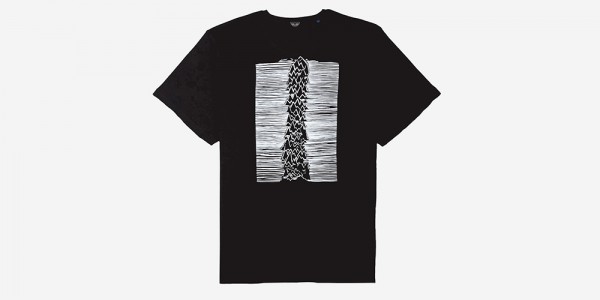